Home / Who is Actress Eline Powell’s Husband? Truth on all Her Relationship and Affairs

Who is Actress Eline Powell’s Husband? Truth on all Her Relationship and Affairs 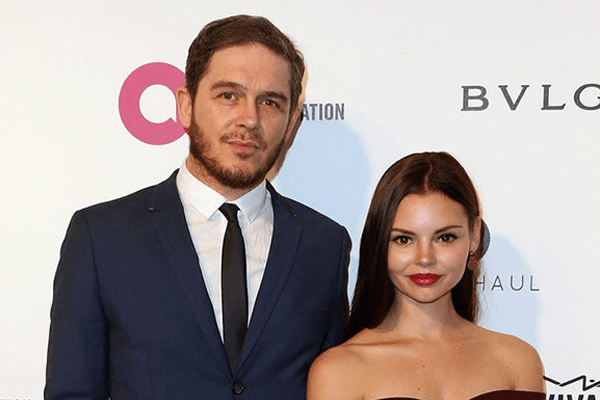 Belgian actress Eline Powell is currently in a relationship with her soon to be husband Lee Lenox. Lenox is a good looking handsome hunk who is also a director, writer, and an animator. He is a guy of multiple talents.

Eline Powell is widely known for her role in the movie Quartett, Anita B. She is also a part of the monumental television series “Game of Thrones” where she portrayed the role of mummer Biance in the 6th season of the series.

Actress Eline Powell’s current relationship and soon to be husband

Eline Powell currently is in a relationship with a writer, director, and animator Lee Lenox. Lee has an experience of over 15 years as a writer/director of movie and animation. As he is prospering, his list of celebrity stars with whom he has worked contains a number of names like, Ellie Goulding, Robbie Williams, Coldplay, Kasabian, Kid Cudi, Girl’s Aloud and many more. 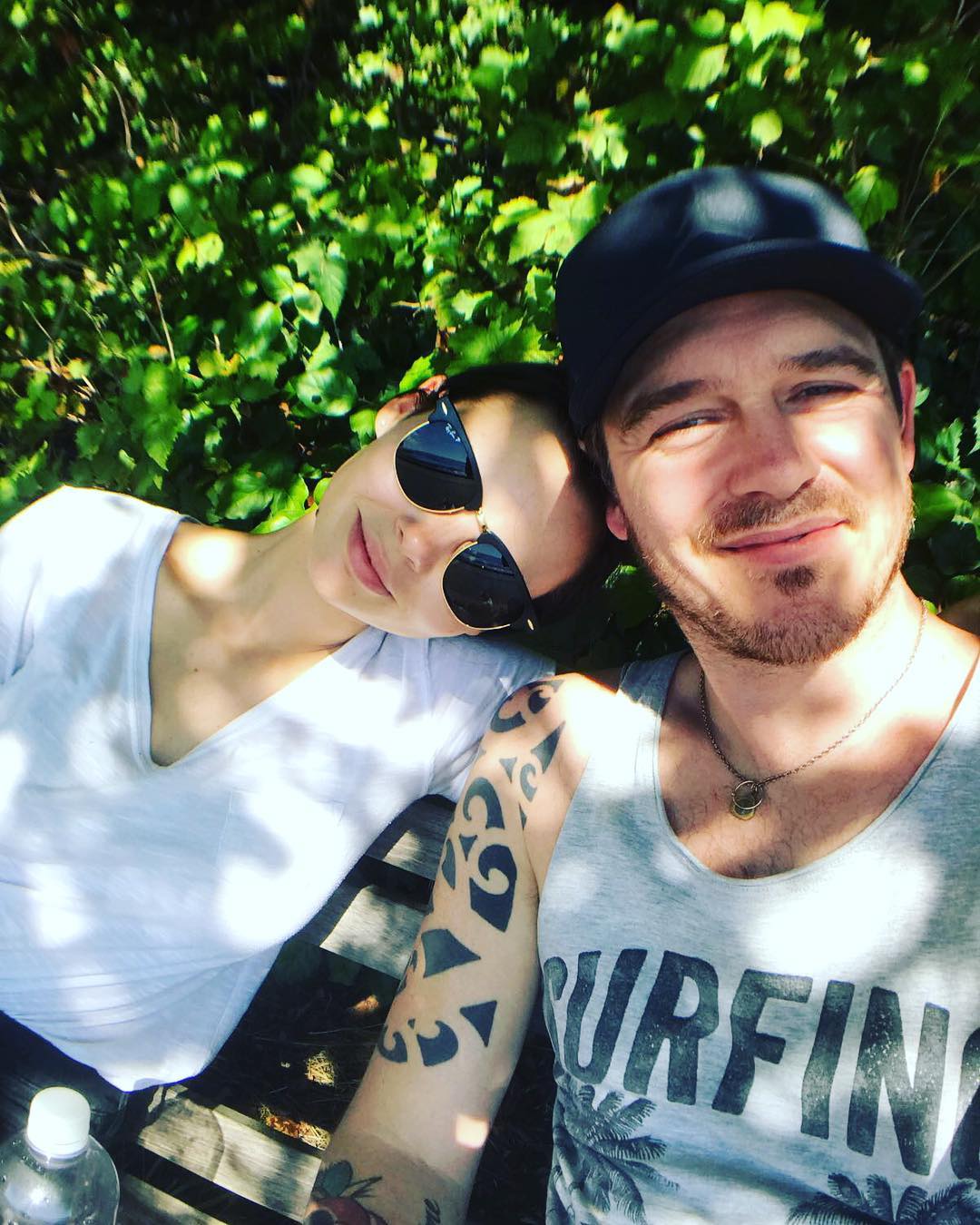 For the writer/director Lenox’s good work he has also been awarded with a number of awards. He has won the award for The Best Script OneStopFilms UK (2017) for his “My mother the monster”, People’s choice award FrightFest UK (2016) for “Behind You”, People’s choice Milano Film Festival (2011) for “Stink Palm” and other prestigious awards.

The man with multiple talents, Lee has directed over 60 music videos, dozens of commercials, short film. Lee is now solely focused on his writing and directing his roaster of shorts and features.

A music video directed by Lee Lenox of the band CagedBaby.

The couple still hasn’t revealed the details of how and where they met but looking at their timeline we can assume that they have been dating for a couple of years and the love still hasn’t shrunk.

The lovely duo keeps on posting and tagging pictures of one another in their Instagram’s account.

The Belgian actress is very private over her personal matters and hasn’t even clearly disclosed the details of her current relationship.

Eline Powell’s details about her past boyfriends and affairs are still unknown.

To be updated on News and Entertainment follow SuperbHub.