Ed Asner Net Worth – Income and Earning From His Acting Career 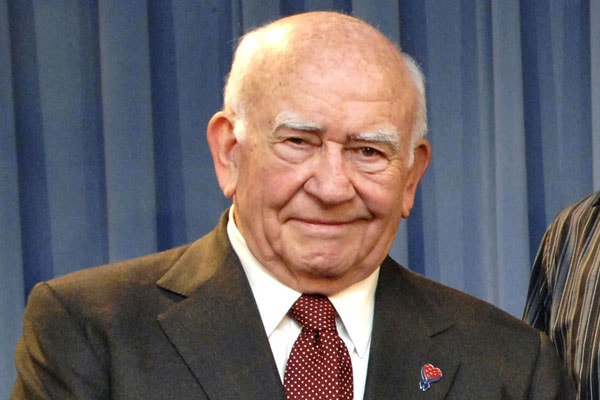 Ed Asner’s net worth is $10 million. The talented Ed has earned all the wealth from his career as an actor. Besides acting in the movie, he is also a TV personality, Stage performer and voice actor.

The 89-year-old American actor is famous for his work in El Dorado, Up and The Christmas Card. However, Ed Asner acquired most of his income from  TV shows.

Ed Asner’s net worth is $1o million. As stated above, he has earned all the wealth from his career as an actor. Most of his earnings come from TV shows and movies. 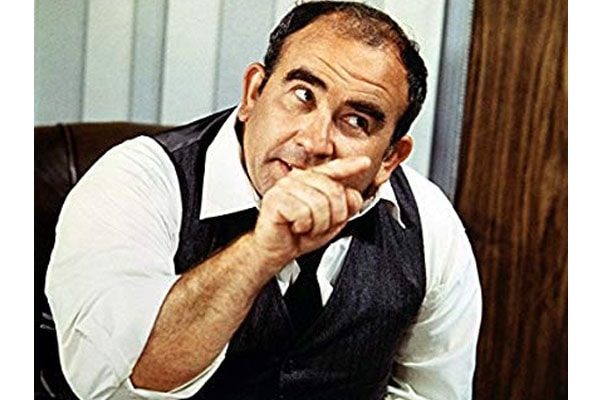 Ed Asner started his career by working on the assembly line for the famous motor company named General Motors. After that, he served several years in the U.S. Military Signal Corps. He left the military and joined the Playwrights Theatre Company in Chicago where he officially began his acting career.

Asner made his TV debut through the Studio One. He made appearances in many TV shows as a minor role. After having so many small roles, Asner portrayed the major character as Lou Grant in Mary Tyler Moore. On the long list of TV series, some of his notable works are on Lou Grant, The Bronx Zoo, Thunder Alley, Gargoyles, Spider-Man, The New Adventure Of Zoro and many more.

Ed Asner has also worked in numerous movies. He made his movie debut through The Murder Men. On the long list of the movies, some of his notable films are The Satan Bug, Elf, El Dorado, The gathering, JFK, Hard Rain, The Animal, Christmas Cottage and many more.

According to Box Office Mojo, The movie JFK has earned tremendous money of $205.4 million. He must have received a considerable amount of money for his role as well.

Ed Asner has also voice acted in many animated movies and also has narrated many documentaries. He has credit as a voice actor in A Christmas Carol, Up, Dug’s Special Mision, The Nutcracker Sweet and many more.

Ed Asner has received lots of awards and nomination throughout his career for his excellent work. Some of the notable awards are Golden Globe awards for Best Supporting Actors(Television), Golden Globe Award for best Best Actor(Television).

Asner has won seven Emmy Awards for his role as Lou Grant and holds the record for winning most Emmy awards by a male actor. 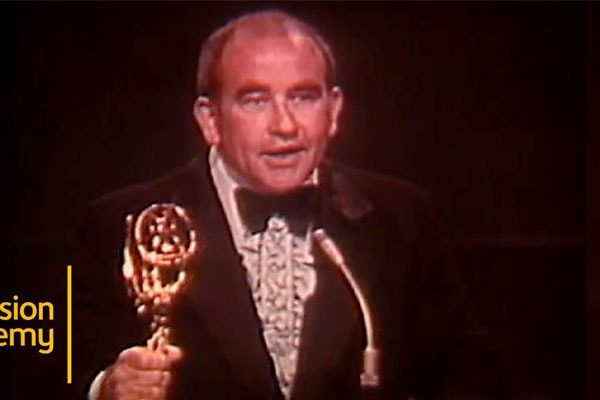 Besides acting, Ed Asner is also a social worker. He is the Board of Directors for a nonprofit organization The Survivor Mitzvah which provides direct emergency aid to elderly Holocaust survivors in Eastern Europe.

Asner has served in lots of non-profit organization throughout his life such as Rosenberg Fund For Children, Defenders Of Wildlife, Homeless Respite Service and many more.