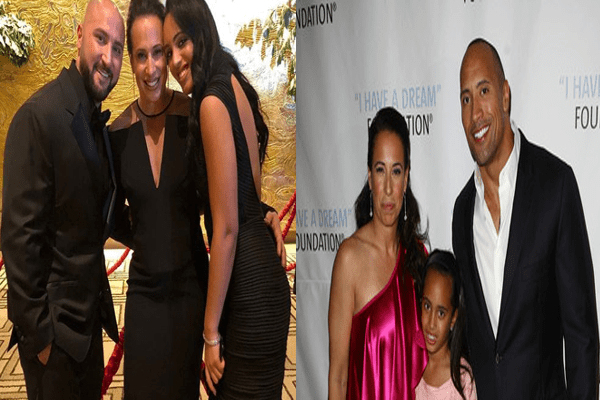 Dwayne Johnson, also known as “The Rock” is one of the highest paid actors in the Hollywood Industry. Johnson, met his ex-wife Dany Garcia when he was an undergrad in The University of Miami from where Garcia had graduated in 1992 with a degree of International Marketing & Finance.

Presently, Dany Garcia is married to Johnson’s personal trainer, Dave Rienzi who has been working with Dwayne for over 17 years.

Dwayne & Garcia were married for 10 years from 1997 through 2007. The pair has a daughter Simone Garcia Johnson who was born on the 14th of August 2001. The couple Dwayne & Dany decided to call it quits on June 1, 2007. Dwayne Johnson later went on date with his present partner Lauren Hashian while Dany married Fitness Guru & Dwayne’s Fitness Trainer Dave Rienzi. 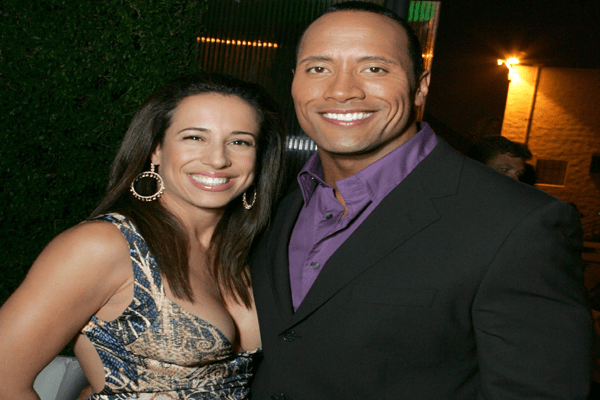 In addition to their marriage, The Fitness Guru, Dave Rienzi also took in Garcia & Dwayne’s 17-year-old daughter, Simone Alexandra. The couple, Garcia & Rienzi are still very much in love after their 4 years of marriage. Dave occasionally posts pictures of the happy family on Instagram describing himself as “Blessed” to have the mother-daughter in his life.

Happy Mother’s Day to my beautiful wifey!! You amaze me everyday with everything that you do and accomplish all while being the most incredible mother!! ❤️ #happymothersday

Our newest enterprise, @SevenBucksCR coming out strong with its first official campaign!!! We partnered up with @UnderArmour to deliver a bad a## campaign around @TheRock’s new #ProjectRock collection dropping today. #ChaseGreatnessCollection #BuildTheBelief #SevenBucksCreative pic.twitter.com/kUXu0B90bZ

Dave Rienzi, also has a great relationship as friends with Dwayne Johnson ” The Rock” & has worked as his personal trainer despite marrying his wife of 11 years, Dany Garcia after their divorce which reportedly took The Hunk Dwayne Johnson into depression for a while.

We wish both pair, Dany Garcia and Dave Rienzi & Dwayne Johnson and Lauren Hashian the best in their married life & Success in their career.