Dustin Poirier Is Married To Wife Jolie Poirier And Has A Daughter Named, Parker Noelle Poirier 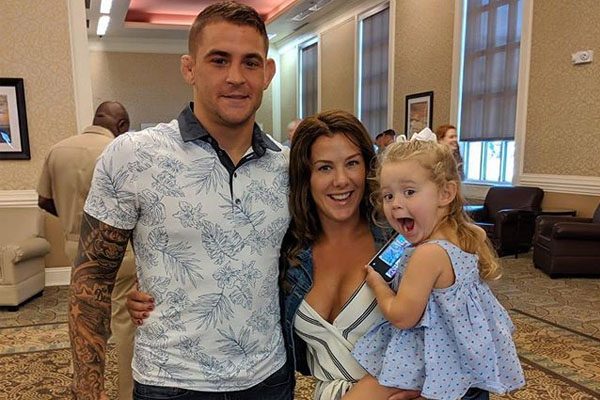 Dustin Poirier is a popular American professional MMA. Similarly, Dustin Poirier’s wife Jolie Poirier is the vice president and director of the Good Fight Foundation and also the owner of Bourbon & Threatd LLC.

The duo of Dustin and Jolie met in 2003 during their teen years at the age of 14. After six years of dating, they got married on September 4, 2009. They had a lavish wedding which was attended by their friends and family members.

They often go for vacations and share their happy moments in their social media. Furthermore, Dustin and Jolie together founded a charitable foundation named The Good Fight Foundation which is a non-profit and focuses on local issues in Louisiana, including providing readiness kits to the local homeless people.

Dustin’s beau Jolie Poirier was born on March 4, 1989. As stated earlier, she is the vice president and director of The Good Fight Foundation. Furthermore, she is also the proud owner of the online clothing store Bourbon & Threatd LLC. 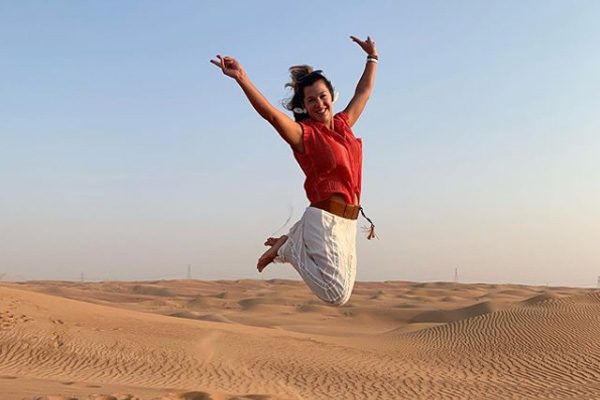 She also previously worked at the Faber Plastic Surgery for a long time before she started her own business. She often uses social media where she regularly posts about family and daily lifestyle.

As mentioned earlier, Dustin Poirier along with his wife Jolie Poirier shares one lovely daughter, Parker Noelle Poirier who was born on August 20, 2016. The cute Parker Noelle is regularly featured in her parent’s social media handles.

No doubt, Jolie is a loving and caring wife and also a good mother. Plus, they haven’t reported any disputes in their marital life. Above all, they are happily enjoying their married life with their beautiful angel.