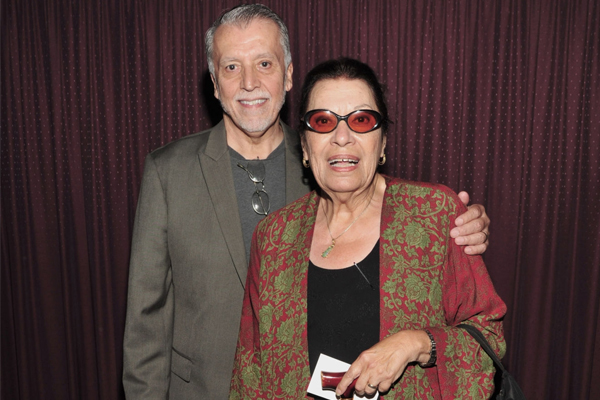 Shelley Morrison’s husband, Walter Dominguez, is an American assistant director. Similarly, Shelley Morrison was an American tv and theater actress who was famous for her role in the series Will & Grace. They were married on 11 August 1973. Shelley and Walter adopted six children, three daughters, and three sons.

Walter Dominguez Is An Assistant Director

Walter Dominguez is an assistant director and also a director who was born on July 18, 1947, in Santa Paula, California, the USA. The talented director is well-known for being the director of the documentary movie Weaving the Past: Journey of Discovery. 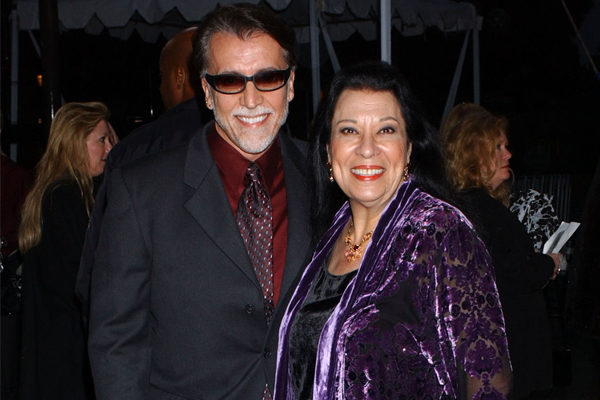 Rather than directing, he has worked as a producer and actor too. Walter has worked in several projects such as Absolutely Jason Stuart, Plaza Suite, Devil Times Five, The Honkers, Bonnie’s Kids, and many others. His efforts have made him one of the renowned assistant directors all over the USA.

Walter Dominguez’s net worth is under wraps. However, he must have earned a tremendous amount of money from his career. Similarly, Shelley Morrison’s net worth must also have been a grand one looking at all the works she ha done.

Walter Dominguez and Shelley Morrison were married on the 11th of August 1973. They had been together for more than 46 years until Shelley Morrison’s death. The couple together lived in an apartment in Los Angeles. 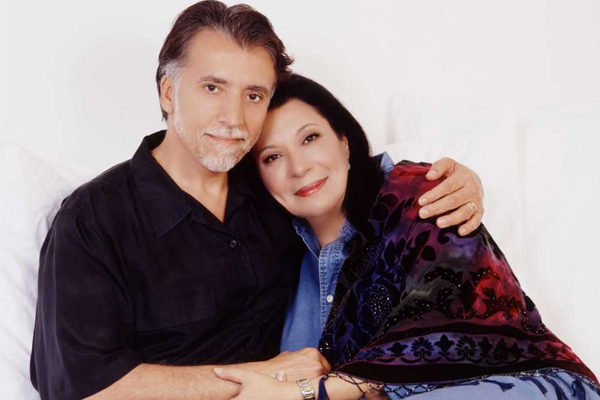 Walter Dominguez and Shelley Morrison were together for more than 46 years. Photo Source: Chasing Light Pictures.

As mentioned earlier, they had adopted six children whose names are yet to be revealed. It looks like Shelley Morrison’s children are living their life away from the media limelight. Shelley also said once that, ‘Walter is the most caring person I’ve ever known’ which proves that the couple’s love for each other was immortal.

Shelley Morrison Is No More

All of Shelley’s fans were shocked when they heard she was no more. Shelley Morrison’s husband, Walter Dominguez, shared an assertion ‘Shelley passed in Los Angeles on December 1, 2019, at 5:42 am at Cedars-Sinai Medical Center due to heart failure, after a brief illness.’

The late Shelley Morrison was born on October 26th, 1936, in New York, United States. Shelley Morrison’s movies are Troop Beverly Hills, Mackenna’s Gold, Three Guns for Texas, Man and Boy, and many others.

She has also worked in many TV series namely Soap, 240-Robert, The Fanelli Boys, 1st and ten, and many others. Alongside being an actress, she was also a voice artist who worked in Generator Rex and Foodfight. 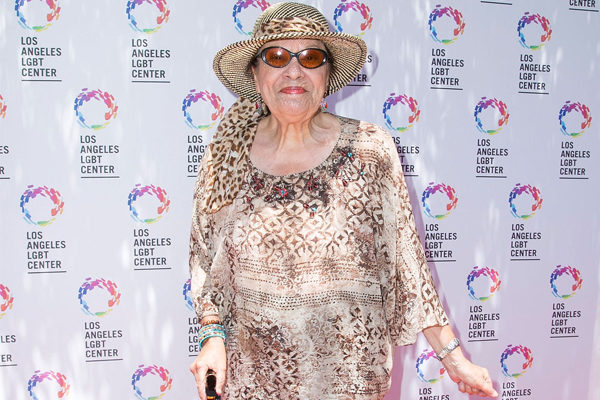 Shelley Morrison is best known for her role in the series Will & Grace. Image source: Getty Images.

Though Shelley Morrison left this world, her presence is still here through her contributions to the entertainment field. The memories she had with Walter Dominguez is always immortal. Rest In Peace, Legendary Actress!