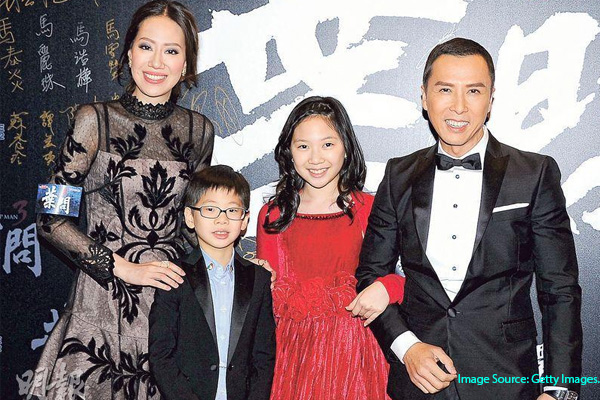 Donnie Yen is a Chinese actor who is married to Cissy Wang. The pair shared their vows on August 30, 2003. Donnie and Cissy together share two children; a daughter Jasmine Yen and a son James Yen.

Cissy Wang Is A Famed Model, Producer, And Artist Manager

Donnie Yen’s Wife Cissy Wang was born on April 21, 1981, in Lima, Peru. She was born to mother Jennifer Wang as her father’s name hasn’t been revealed yet. She was raised along with her two sisters; Yuen Wang, and Irene Wang in Canada. 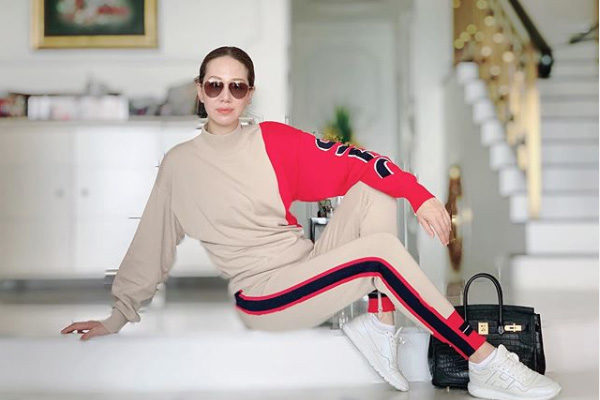 Cissy Wang is also the co-founder of the production company ‘Bullet Films Productions.’ She is a humanitarian as she is the board member of Faith In Love foundation, and often funds for different charitable organizations.

Cissy Wang’s net worth hasn’t been revealed. However, some site suggests that she has a massive net worth of $3 million. As for her husband, Donnie Yen’s net worth is $40 million. 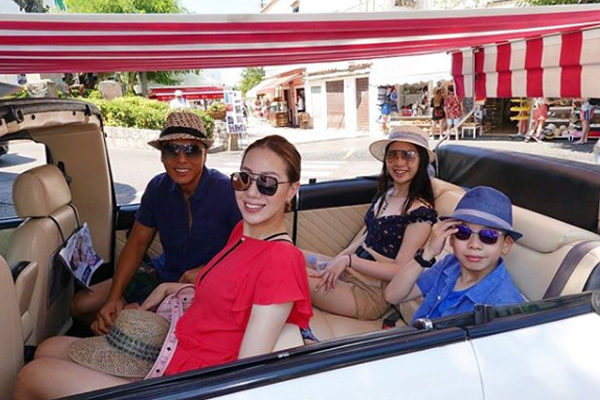 Their children are often seen in the social media of both Cissy and Donnie. They often go on vacation in different countries all over the world with their children.

Also, Cissy is the step-mom to Donnie’s son named Man-Zeok Yen from his ex-wife, Zing-Ci Leung.

Cissy Wang and Donnie Yen married in 2003 after their three months of courtship. They exchanged their vows in a ceremony attended by their families and friends in Toronto, Canada.

Despite their huge age gap, the couple’s love for each other is immortal. They are living happily with their children without any sign of divorce.

When we are having a bad day, the people who stand by you is only your family. Cissy Wang and Donnie Yen’s love story is a source of inspiration for many people. Best wishes for their Love Life!