Home / Where Is Donatella Versace’s Ex-Husband Manuel Dallori Now? Were Married For A Year

Where Is Donatella Versace’s Ex-Husband Manuel Dallori Now? Were Married For A Year 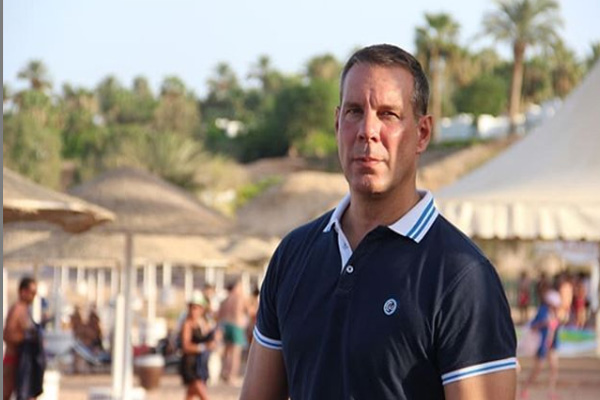 Donatella Versace was previously married to Manuel Dallori. The ex-pair shared their vows in 2004 and after one year, they got a divorce for some misunderstandings between them. The former lovebirds don’t share any children from their marriage.

Manuel Dallori was born in 1969 in Viareggio, Italy. As mentioned earlier, Manuel is an Italian businessman and entrepreneur.

In 1996, Manuel went to Milan where he started working for the popular fashion brand Versace in security and logistic department. During his job, he got to network with some of the most famed celebrities in the world from model to businessman. 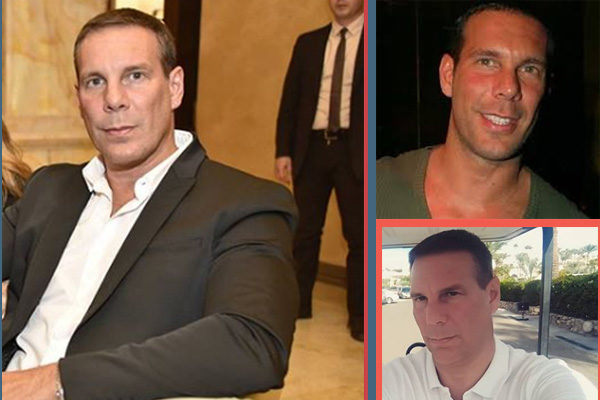 Manuel then started connecting with Milanese nightclubs like The Club, Hollywood, Venus Milano, and others. In 2010, he came back to his hometown Viareggio and opened his own club Beach Club, which has now expanded its chain whole across Italy. Furthermore, Dallori owns the private limited company, Monte Bianco. Also, he is the brand manager of Zelo’s, Italian chain restaurant.

Looking at his Instagram, he enjoys a splendid life and loves to travel, explore new places and is fond of supercars. He must have earned huge amount of cash as he is a famed Italian businessman. Similarly, his ex-wife Donatella Versace is the owner of her massive net worth of $200 million. 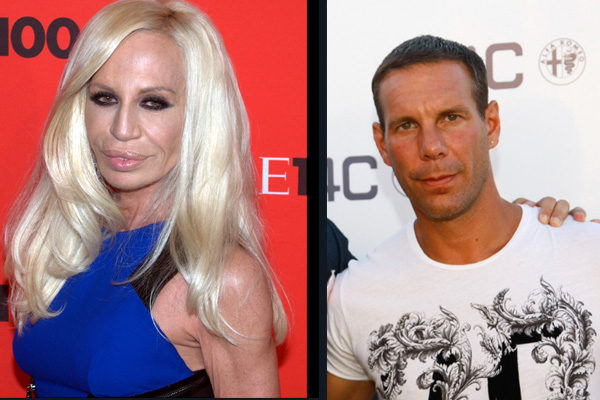 Ultimately, they decided to get a divorce because of some misunderstandings between them. At the end of 2005, the court finalized their divorce. However, the ex-couple doesn’t have any children from their marriage.

Manuel Is A Father Of Two

Going through Manuel’s social media handle, we can see that he has twin daughters, Melissa and Chanel. However, the name of his baby mama hasn’t been revealed yet.

Therefore, it looks like Manuel is enjoying his life with his family happily.