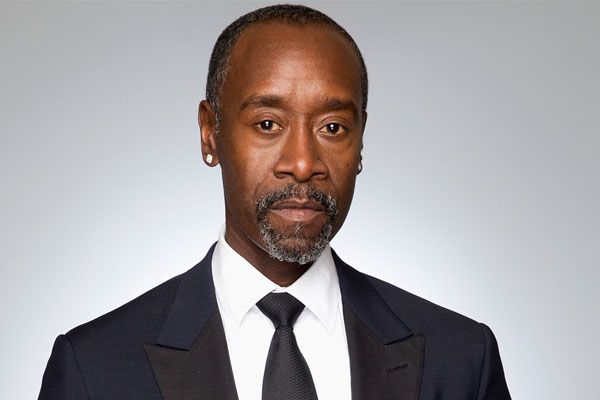 The American actor Don Cheadle’s net worth is estimated to be $38 million. He is well known for portraying the character of War Machine in several Marvel movies. Cheadle’s primary sources of earning mostly come from his professional career as a successful actor.

The talented and versatile actor Don Cheadle’s net worth is estimated at $38 million which he primary earns from his acting career.

Cheadle is well known for portraying the character of Rhodey aka War Machine in several Marvel movies such as Iron Man 2, Iron Man 3, Avengers: Age of Ultron, Captain America: Civil War and Avengers: Infinity War. Some sources claim that Don Cheadle was paid $1 million for his role in Iron Man 2.

The 54-year-old Don obtained the majority of his income from blockbusters movies which have earned a massive amount of money. Below is a list of some of the movies in which Don Cheadle has played along with their respective box office collection:

In the past, Don Cheadle sold his house for $2.5 million at the Oxford Triangle neighborhood which is located between Venice and Marina del Rey. Cheadle along with his wife, Brigid Coulter, an interior designer and actress had purchased the house in the mid of 2014 for under $900,000. 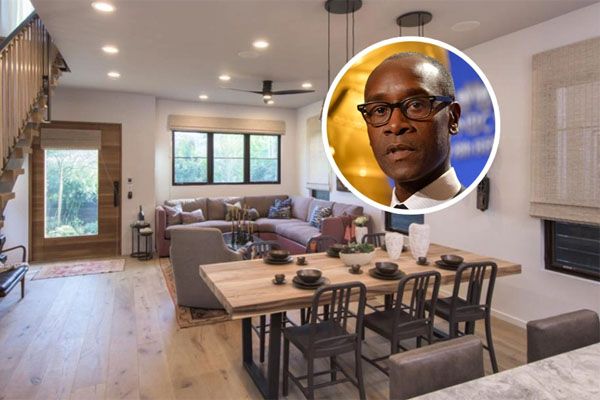 Don Cheadle and his wife, Brigid Coulter modified the 800 sq foot bungalow into a long, tall, muscular grid of Corten steel panels with smooth exposed concrete tiles and accents.  The luxurious house is equipped with four bedroom and three bathrooms in a 2400 square foot land. 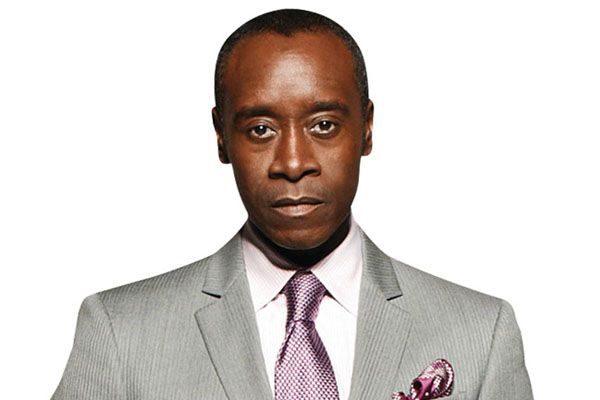 Apart from his massive earning, Don Cheadle is also known for his philanthropic and charitable causes. He is the co-founder of Not on Our Watch project which is aimed primarily to put an end to mass atrocities by providing the necessary supply of resources and global attention. For his passionate and devoted humanitarian effort, Cheadle was appointed by the United Nations to be it’s Environment Goodwill Ambassador.

To know about your favorite Celebrity Biography and Entertainment. Visit Superbhub.