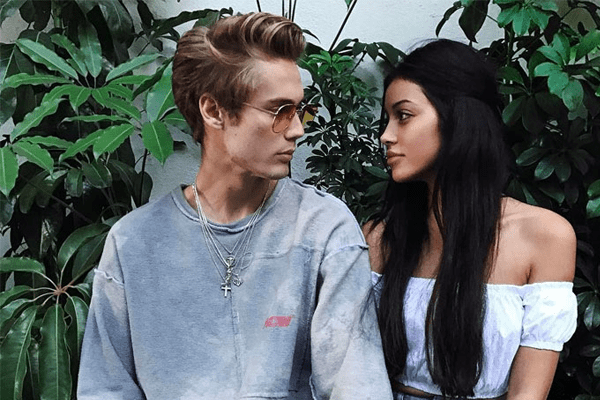 DJ Neels Visser’s dating affair is very interesting. Visser is currently in a committed relationship with his girlfriend Cindy Kimberly. Visser has indeed found his perfect match. Kimberly is as hot and gorgeous as Visser himself. Kimberly is a Spanish model who has been featured on Visser’s social media account many times.

The couple met at Barcelona Airport. Visser was so much impressed by Kimberly that the couple went on to date. According to sources, Visser instantly fell for the Spanish beauty and they have been together since.

The couple was then spotted in many public events together holding hands. This brewed the rumor that the couple was indeed in a relationship. Visser went onto address the rumor by posting a romantic picture of him and Kimberly in bath robes in his Instagram account. He captioned the picture, “6 months of beautiful memories and laughter with this angel”

6 months of beautiful memories and laughter with this angel. idk how you put up with me, but you’re amazing. Ily cin. Thank you for capturing this moment @sarahbahbah

which made it clear that the couple was dating. He also confessed that Cindy is “amazing” and that he loves her.

Through their social media account posts, it is evident that the couple is very much in love. More recently Visser posted a picture of him and Kimberly having a morning breakfast in Santa Monica which was equally adorable.

goooood morning Monday.. taking this cutie to Santa Monica today? btw just dropped a new video doing her make up on my YT it’s so funny, link in bio

Cindy Kimberly’s picture was circulated when Justin Bieber posted her picture on his Instagram account with the caption, “OMG who is this!!”.

Omg who is this!!

The 18-year-old Cindy has gained wide popularity since then. Currently, Cindy is signed to Uno Models in Barcelona.

Neels Visser career has been going really well. He has also been posting videos of him with his girlfriend on his Youtube account which has been getting many views.

Neels Visser is a YouTube star, model and also an aspiring DJ. Visser has a perfect body and is followed by many girls in his social media accounts. However, Neels has his eye set on his girlfriend Cindy, at least for now!