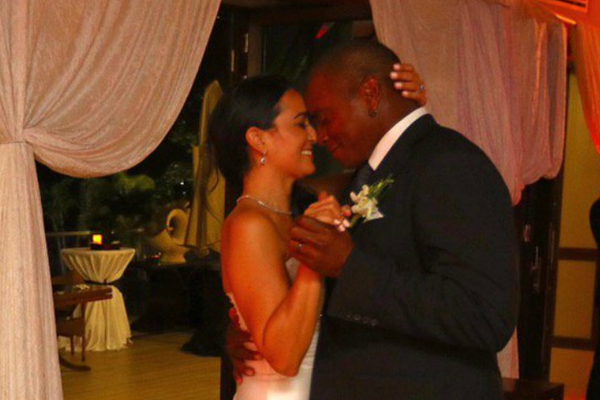 NBA TV analyst and former NFL star, Ahmad Rashad‘s marriage and divorce have been on top of the headlines in recent years. Besides, Rashad was married four times before he tied his knot with Ana Luz Rodriquez. He is ex-husband of Diedra Waters, Matilda Johnson, Phylicia Rashad and Sale Johnson.

Later, Ahmad Rashad’s marriage certificate was popped up in county records.It shows that Ahmed was 66 and Ana 34 when they married. 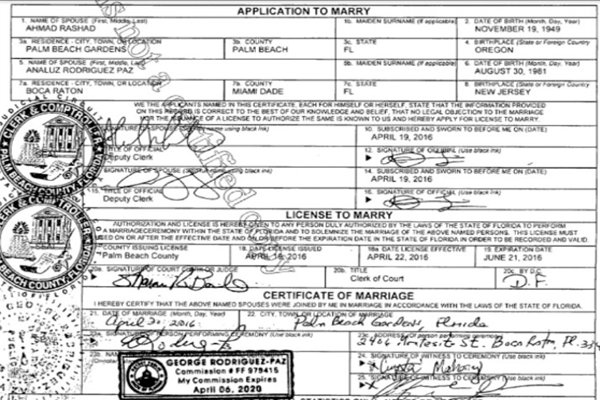 According to IMDB, Ahmad Rashad’s first wife was Deidra Waters.  The duo got married on August 10, 1969, and divorced on January 1970. Rashad’s first marriage was the shortest than other weddings he had. Additionally, Rashad and Waters had a daughter together. 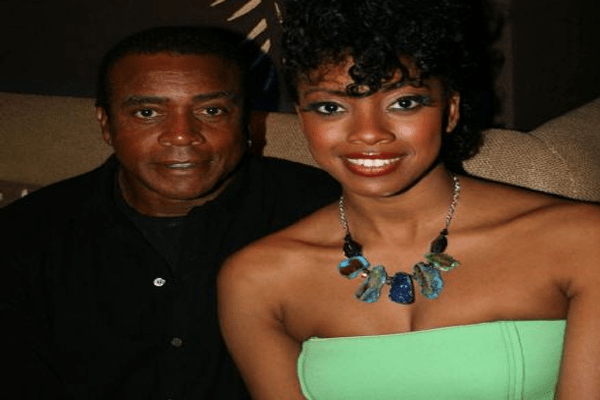 Image source- Who’s Dated Who
After six years of divorce with Deidre Waters, Ahmad Rashad got married to Matilda Johnson on March 22, 1976. Unfortunately, these lovebirds separated in 1979. They have a son and a daughter together.

Romantic On air-proposal by Ahmad Rashad to girlfriend Phylicia Ahmad

After two divorces, Ahmad Rashad proposed Cosby Show actress Phylicia Allen on national television. While NBC network was broadcasting thanksgiving day game between Detroit Lions and New York Jets. It was one of the romantic proposals some will ever get.

Rashad was brave enough to propose Phylicia on national TV saying “Phylicia will you marry me?”
Take a Look.

Who would say no to such a grand proposal? Phylicia Allen said YES and they got married on December 14, 1985.  According to Jet Press Time, this couple shared on and off vibes during their 15 years of togetherness.

However, in 2001 these lovebirds separated. Interestingly, this was the third marriage and divorce for both Rashad and Phylicia. The couple has 1 daughter, Condola Phylea Rashad together. 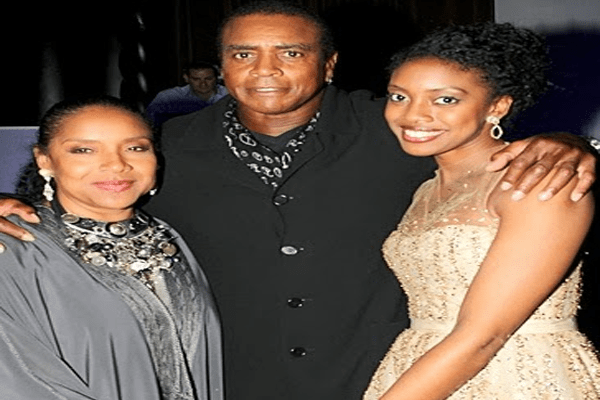 Ahmad Rashad’s wedding to Millionaire Sale Johnson made lots of news. Rashad and Johnson became life partners on 19 November 2007. According to People Celebrity, their relationship didn’t last long and they separated in early 2013. Sale was previously married to Johnson & Johnson’s Billionaire Woody Johnson. 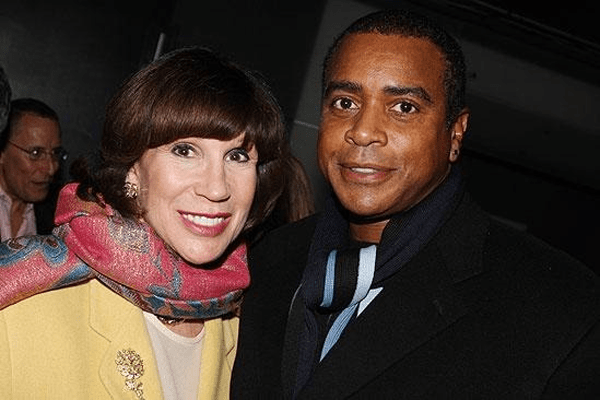 Consequently, Daily Mail then addressed the outcome of the divorce. Johnson hired guards to keep her Ex-husband away from Bears Clubs, where they lived. Luckily,  the company Johnson and Johnson remained protected by prenuptial agreements. Additionally, this ex-couple had to share the custody of their daughter.

For more entertainment news like Ahmad Rashad’s stay updated with us on SuperbHub.