Diane Lane Net Worth – Income From Movies and TV Series 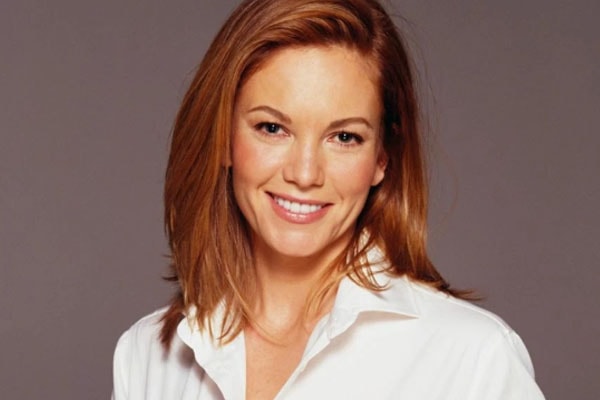 Diana Lane is an American actress who has a net worth of $35 million. The primary source of her earning is from her acting career.

Born and raised in New York City, New York, USA, Lane is an accomplished actress. She is known for portraying the character of Martha Kent in the DC movies Man of Steel,  Batman v Superman: Dawn of Justice and Justice League.

The American actress, Diana Lane’s net worth is $35 million. Interestingly her ex-husband, Josh Brolin has a net worth which is identical to her at $35 million. Even though her exact annual salary has not been officially disclosed her acting skills have made her one of the highly sought actresses.

Diane Lane earns millions of dollars from a single move. She earned $3 million from the movie, Unfaithful, $5 million for Under the Tuscan Sun and $6 million from Must Love Dogs.

Apart from her movie career, Lane has also appeared in several American Television series such as Fallen Angels, A Streetcar Named Desire, Grace & Glorie, Cinema Verite, House of Cards, etc. The salary she received from playing in such TV series has undoubtedly increased her net worth.

With her amassed massive wealth, the beautiful actress, Diana Lane is enjoying a happy and relaxed lifestyle.  Besides this, the actress is also known for her philanthropic works. Her prominent charitable work is seen through the foundation known as Heifer International. 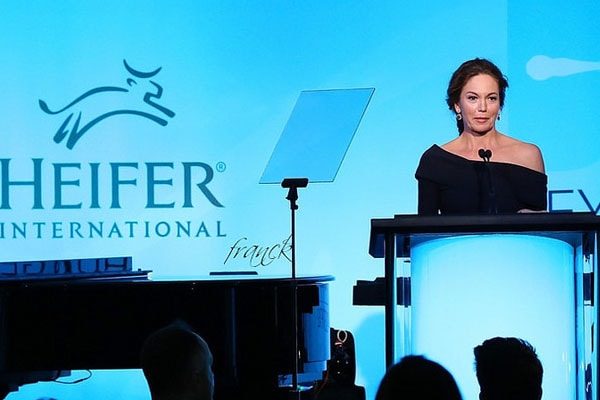 The organization is a global non-profit working to eliminate poverty and hunger in the world. For her tremendous charitable works done for the organization, she was honored at it’s a third annual function of Heifer International at the event, Beyond Hunger: Table gala at the Montage Beverly Hills. Furthermore, she has also supported, a Hollywood charity organization, Artists for Peace and Foundation which helps to aid the people in Haiti.