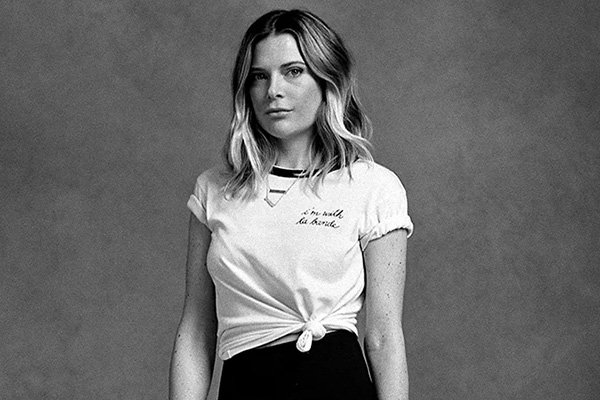 Jordan Foster is the youngest daughter of David Foster whom he had with his ex-wife Rebecca Dyer. She is currently busy with her profession as a designer. Jordan Foster also has got two elder sisters Erin Foster, a sitcom writer, and Sara Foster who is an actress and a previous fashion model.

The 33-year-old beautiful Jordan Foster is a fine fashion designer of casual and modern outfits. Jordan Foster is married to her husband Tom Woodger and both of them have one child whom they affectionally call, Otto.

Jordan is an NYC/LA-based stylist and currently is the stylist of the famous and gorgeous plus-size model Ashley Graham. On the Parisian night, David Foster’s daughter designed the outfit for fashion festival in which Ashley Graham featured the magnificent outfit designed by her. Jordan has also designed Ashley Graham Met Gala custom look.

Jordan also has designed a stunning gown for her father David and stepmother Katherine McPhee‘s wedding ceremony, along with a  beautiful veil with a concept of wing women. 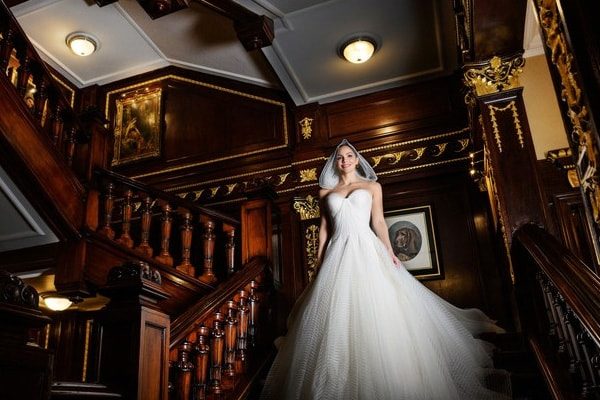 Katharine Mcphee tried the gown designed by Jordan and showed off in her Instagram with a caption”Fitting dress with Jordan, it was such a happy day.” Before her father’s marriage, Jordan too said in a comic way that if she hadn’t styled Katharine, then she had threatened to ground her.

Jordan through her dedication toward her work got a chance to work with La Marque team. Jordan also has designed the outfits of other famous celebrities such as Kate Upton, Joan Smalls, Karlie Kloss, and many other famous models. 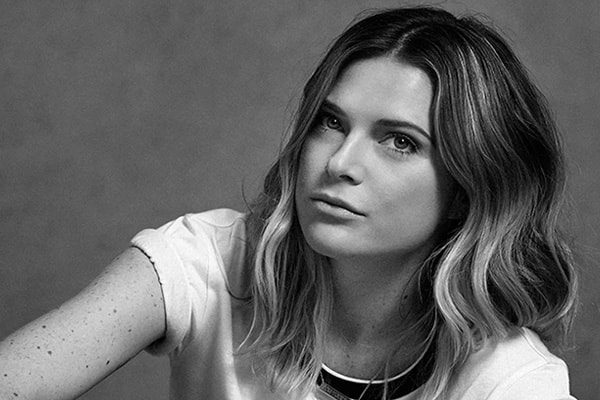 Jordan Foster is good in what she does and her outfits have been worn by many big names. Photo Source:  La Ligne NYC.

Jordan also has a store called La Ligne, where she is a merchandiser of all kind of designer outfits. Well, Jordan is very diligent towards her work so, we hope that her hard work and dedication will definitely keep her at the forefront of the design industries in her upcoming days.

Jordan Foster Is Married And A Mother Of One

Jordan Foster is married her husband Tomas Woodger on 20 July 2013.  Both of them have born apart but their destiny found a way to bind them in a very strong string, called marriage. The couple celebrated the exclusive and grand wedding, along with her family members and pals, where the beautiful bride wore a lace Monique Lhuillier gown and Maria Elena headpiece. 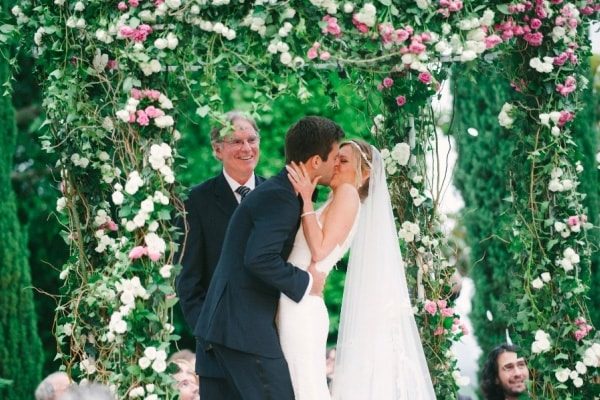 The beautiful Jordan doesn’t upload a lot of photos of her family. But at times she posts about her son Otto with loving captions. Way before Otto’s arrival, Jordan had been posting about her pregnancy.

And when Jordan posts about her son Otto, there are many followers who comment stating how cute he looks.

With above 30K fan followers on her Instagram account, David Foster’s daughter Jordan Foster is a social media star of her own. Rather than uploading photos of her son at times, most of her posts are usually related to her works. By this, we can imagine how much of a workaholic Joran is.

And furthermore, it looks like she is enjoying her life to the fullest. Also, good news in the Foster family as Jordan became a big sister to her father, David Foster’s newborn with his wife, Katharine McPhee. The pair welcomed their son on February 24, 2021.