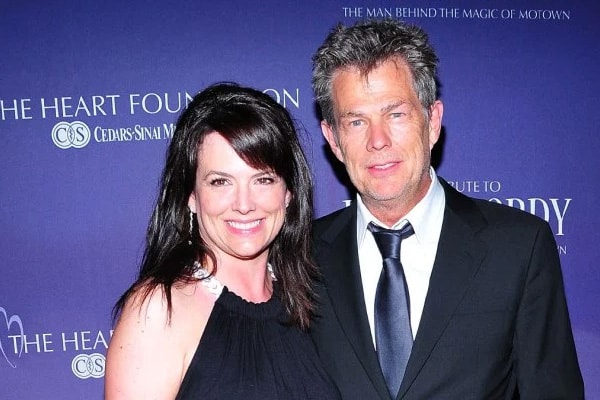 Allison Jones Foster is the daughter of the famous musician, composer, arranger David Walter Foster. Allison is David’s first child born on 6th April 1970, when her father was just 20 years old. However, details regarding Allison Jones Foster’s biological mother haven’t been revealed yet.

Allison completed her Master’s degree from McMaster University in MBA(HR and Marketing) faculty. Similarly, Allison graduated from the Concordia University of Edmonton where her major subjects were Music and Psychology.

When Allison was born David gave up her for adoption just right after her birth. Allision remained far from her parent’s love and affection and reportedly connected in the latter part of her life.

Allison is the only kid of David and his former partner. However, she has got 4 half-sisters from her father’s side, Sara Foster, Amy S. Foster, Erin Foster, and, Jordan Foster.

Allison Is Married And Has Two Children

David Foster’s daughter Allision is married to her husband Brent Jones for over 2 decades now. The pair is also blessed with two children, Tristan Jones, and Aaron Jones. 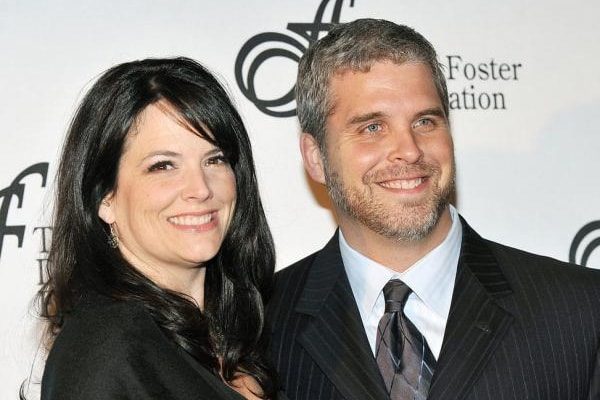 Allison is living a quality life with her partner Brent Jones along with their kids Tristan and Aaron.

Despite being away from her loved ones, she turned into a successful woman. It is said that Allison was enrolled in high designations job roles within Fortune 500 companies.

Now Allison Jones Foster is involved in her father’s non-profitable organization, The David Foste Foundation. Allison works as a Secretary to the Board, Director, Business & Stakeholder Relations. The gorgeous Allison started to work in the David Foster Foundation in 2009. 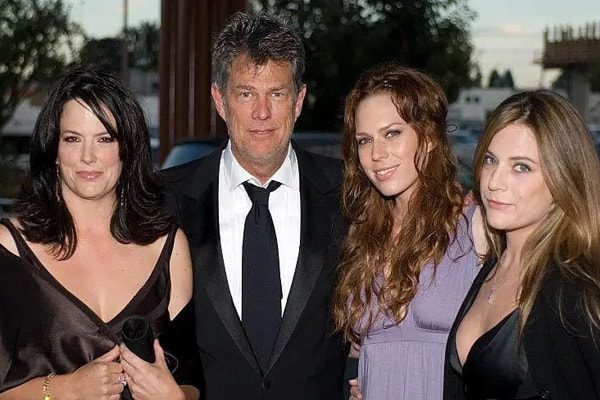 Allison Jones foster is also active on social media. She often shares pictures of her family and also of her pets. And by seeing Allison’s Instagram profile, it looks like she is enjoying her blissful life.

As of now, Allison with her family is living in Edmonton, Alberta. Allison is a perfect mother and wife, and she has maintained her personal and professional life wholeheartedly.

Allison became a sister at age 50 after her father, David Foster welcomed his sixth child and the first with his wife, Katharine McPhee, in February 2021. Although David Foster’s son’s name and pictures are yet to surface, his representatives confirmed that the pair are doing well and their son arrived healthily.