Home / Who Is D’Arcy Carden’s Husband Jason Carden? Do They Have Any Children?

Who Is D’Arcy Carden’s Husband Jason Carden? Do They Have Any Children? 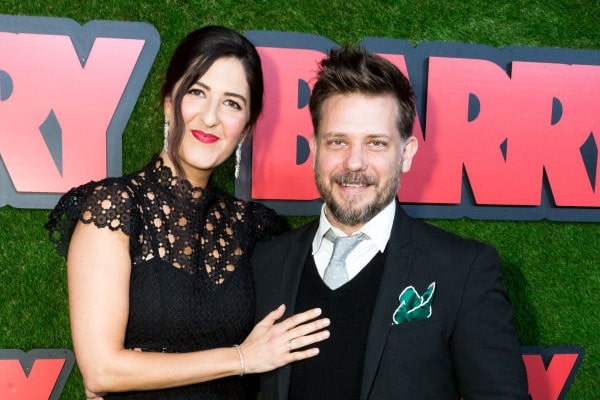 D'Arcy Carden and Jason Carden are two adorable pairs and have been together for a decade now. Image Source: Getty Images.

There is no better feeling than sharing the love you have to another. Loving someone needs the utmost respect, patience, and energy in thyself. Only then you are capable of being in love and sharing a part of yourself with your significant other.

D’Arcy Carden, an accomplished American actress, has summed up this energy for a decade now. We all know about the gorgeous The Good Place actress is well-versed in her acting career, but what we might miss on is that she’s equally successful in her personal life. To know about who D’Arcy Carden’s partner is, roll down.

Who is D’Arcy Carden’s Husband?

D’Arcy Carden, the gorgeous actress has been married to a dynamic producer Jason Carden for more than a decade now.

D’Arcy Carden’s better half, Jason Carden, is a talented American producer born on 6th July 1976 in Lynchburg, Virginia. He graduated with a Bachelor of Fine Arts in Theater in 1998 from Virginia Commonwealth University. Jason’s a producer and actor known for the “To-Do list (2013), “Rhonda Casting (2009), and “The Onions Network.” 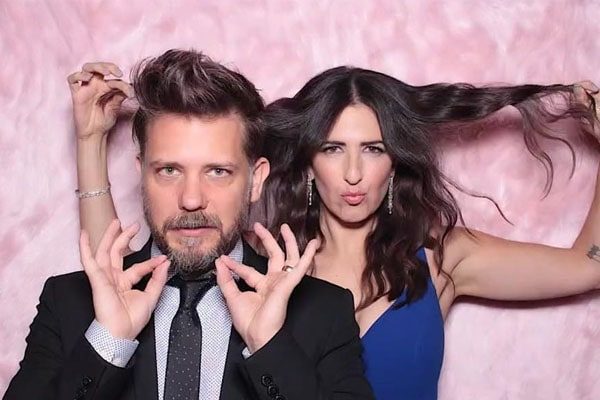 Presently, Jason Carden is the vice president of the development of Sethmaker Shoemeyers Productions since August 2017. D’Arcy’s spouse is an experienced production executive who knows what will click with audiences. Before Sethmaker Shoemeyers Productions, he was an executive producer at the production company The Walcott Company from May 2015 to Jun 2017.

Jason has also worked for various companies like Shutters on the beach, Cinema Logic, Dogmatic, where he built necessary skills to handle productions of the larger scale.

D’Arcy met her husband Jason Carden, through mutual friends in Disneyland. The couple tied knots after dating several years on July 31st, 2010. The duo has been inseparable since. The pair relocated from New York City to Los Angeles in 2013. 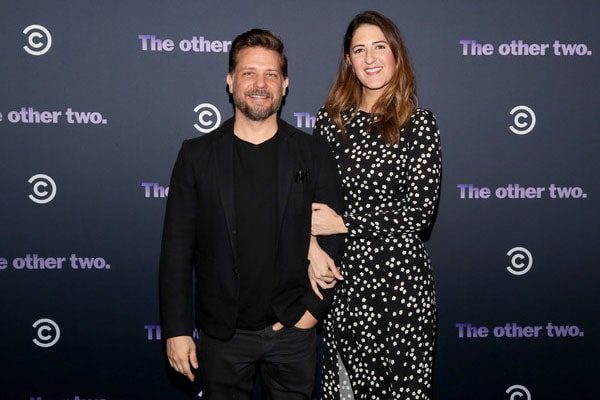 The Carden duo is all set to have a “happily ever after.” Image Source: Zimbio.

D’Arcy makes frequent appearances on her husband’s Instagram, where he shows off his love and their relationship dynamics. D’Arcy calls her man, Jason “hot, not just hot, also nice” in Late Night with Seth, where she lets everyone know about her Christmas gift from her beloved. They indeed are the modern-day couple goals.

D’Arcy Carden married her best friend, Jason Carden. It must be fun to wake up next to your best friend and know that your life will never be boring.

Any News Of Baby?

Despite the fairly long years of marriage and their amazing chemistry, D’Arcy Carden’s and her husband Jason Carden don’t have a baby yet. However, their love for children is evident in their Instagram posts. And D’Arcy even tweeted that she keeps forgetting to have kids, which makes her fans suspicious.

Who knows what they’re planning for? Besides, they have a fur baby, a pet dog named Penny, who they simply adore. 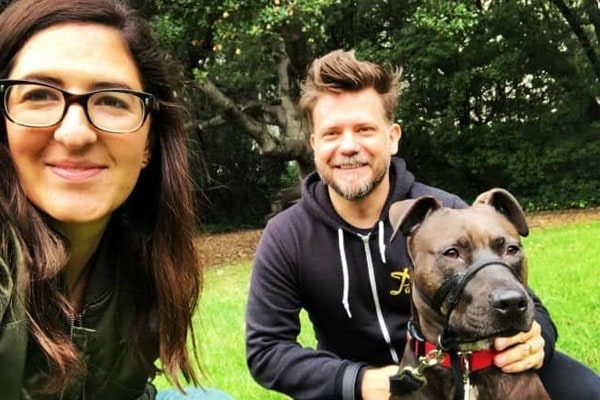 The couple is completely in love with their fur baby, Penny. Image Source: Pinterest.

D’Arcy is gaining fame in the acting industry while her husband is growing as an intuitive producer. With his humble attitude and hard work and passion, Jason Carden is a name to rise. The handsome, well built, and the loving groom of D’Arcy Carden is all set to hit the big league and hopefully welcome the little Carden pretty soon.