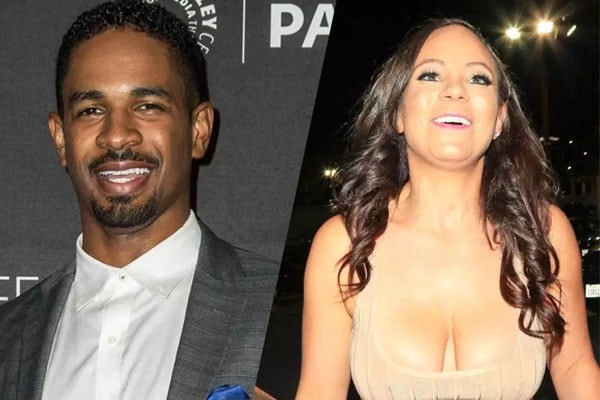 Aja Metoyer is an American actress and TV reality star. She is famous for being the ex-girlfriend of American actor and comedian, Damon Wayans Jr. and also the baby mama of his two daughters, Amara Wayans, and Aniya Wayans.

Aja Metoyer was born on the 24th of July 1983, in the United States of America. She is the daughter of Ronald Metoyer and  Cynthia Metoyer. She has two sibling sister in her family, Melissa and  Christen Metoyer.

She shot to fame after joining in the VH1 reality TV series, Basketball Wives in the season 6. Her sisters Christen and Melissa Metoyer also were on the show, thanks to her.

Aja Metoyer was previously in a relationship with Damon Wayans Jr. The couple began dating from their college days and was a college sweetheart. They are not married. However, the couple became the parents of two daughters, Amara and Aniya.

The pair later split with each other. The reason for the separation of Damon Wayans Jr. and Aja Metoyer has not been officially revealed as of yet. But, it is assumed that Metoyer cheated and had affairs behind  Damon Wayans Jr’s back and that led to her break up. Damon Wayans Jr. is currently married to his wife, Samara Saraiva. 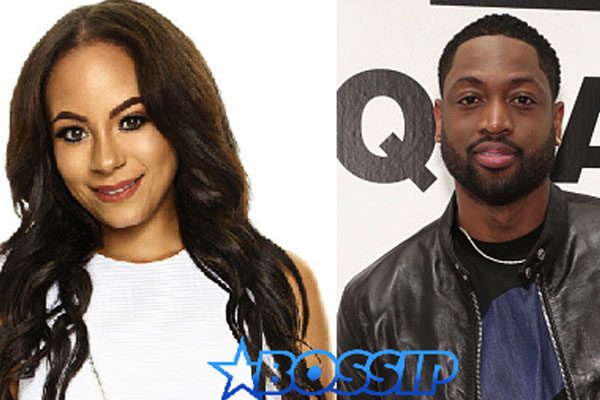 Interestingly during the same time, the Chicago Bulls NBA player, Dwyane Wade had a child with a woman while he was on a break from his then-girlfriend, Gabrielle Union. Dwayne Wade’s baby mama’s name was later revealed to be Aja Metoyer. She gave birth to a son, Xavier  Zechariah Wade on 2009.

After this, she went off the radar and did not use her Twitter and Instagram for some time.  Surprisingly both, Wade and Union had been a longtime friend of Aja Metoyer before the affairs’ news surfaced in the media. 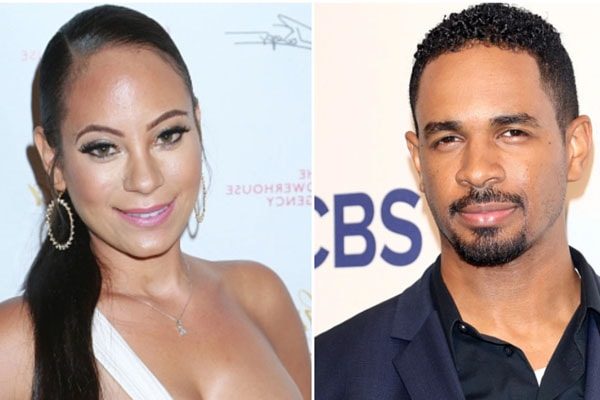 Wayans Jr did not say much about the affair as he wishes for the public and media to stay away from his daughters. Currently, Damon Wayans Jr.’s baby mama, Aja Metoyer is residing in Los Angeles, California. She got the custody of both Amara and Aniya. 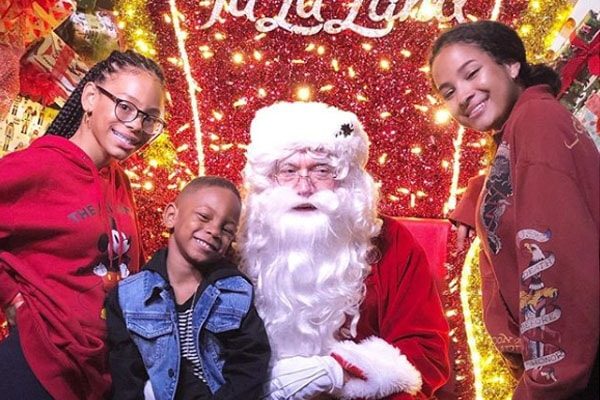 But, their father, Damon Wayans Jr. wants full custody of his daughter as she is alleged to misuse the child support money for her daughters and not taking their education very seriously.