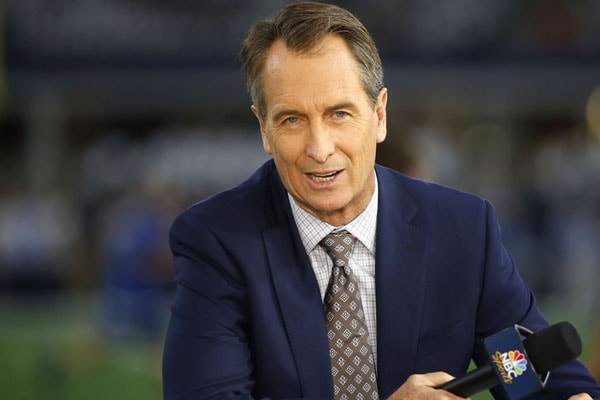 Cris Collinsworth is a former American professional football player and now a sports broadcaster. Cris Collinsworth’s net worth is $14 million.  One of the best-paid broadcasters, Collins has an annual salary of $4 million.  As a player, he was widely recognized for playing eight seasons in National Football League with the Cincinnati Bengals.

Football player turned successful sports broadcaster Cris Collinsworth is the winner of 15 Sports Emmy Awards. He is currently working as the television sportscaster for NBC, Showtime and the NFL network.

Cris Collinsworth was a prominent NFL player in his times. Later after retiring from professional football career, he took up a career in the broadcasting field. As mentioned earlier, Cris Collinsworth’s net worth is $14 million. He earns such a massive fortune from his career as a successful sportsperson and broadcaster. 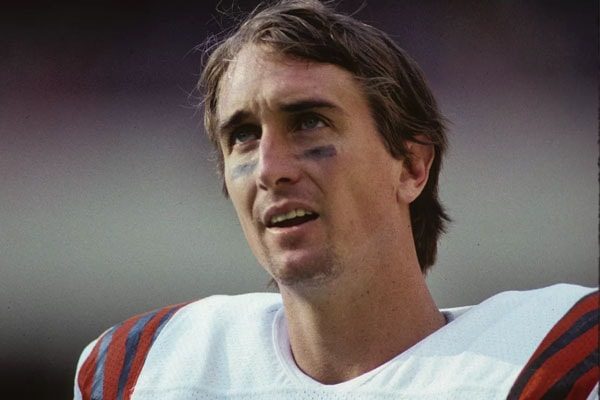 According to Celebrity Networth, Cris Collinsworth’s salary is $4 million annually. During his heyday when he was a professional player for Cincinnati Bengals, his annual salary was $90,000. Upon announcing his retirement at the end of the 1988 season, he began his broadcasting career.

Income As A Sport Broadcaster 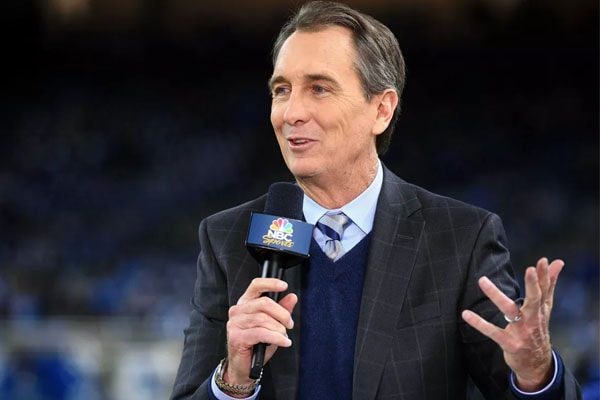 Cris Collinsworth is one of the best paid American Sports broadcaster and earns an annual salary of $4 million. Image Source: Pride of Detroit.

With such an impressive earning and his overall net worth, Cris Collinsworth is enjoying a happy and lavish lifestyle. He has bought a lavish mansion in Fort Thomas, Kentucky. Even though the actual cost of the home has not been officially disclosed, it is assumed that it would cost millions of dollars.

Hence, the star broadcaster of NBC sports show, Cris Collinsworth is undoubtedly enjoying a successful and fulfilled life with his family in Kentucky USA without any signs of financial discomfort.