Home / Facts on Conor McGregor’s Girlfriend Dee Devlin-Mother Of Two Kids. When Will They Get Married?

Facts on Conor McGregor’s Girlfriend Dee Devlin-Mother Of Two Kids. When Will They Get Married? 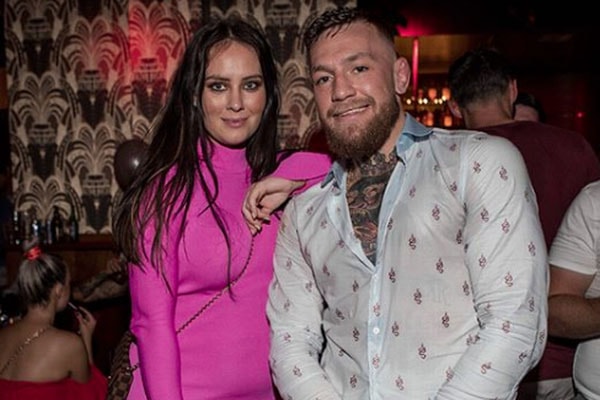 As Conor McGregor is enjoying his athletic life, he is also in a long time relationship with his partner Dee Devlin. It’s been many years since they have been together and many people want to see Conor McGregor and Dee Devlin getting married.

Conor McGregor is an Irish retired professional mixed martial artist and boxer. He is also one of the most paid athletes and businessman known for owning Irish whiskey Proper Twelve. Here are some facts about Conor McGregor’s partner Dee Devlin.

Conor McGregor’s girlfriend Dee Devlin was born on 9th August of 1986 in Walkinstown, Dublin. She is very proud to be an Irish. She is famous for being the girlfriend of the notorious MMA fighter Conor McGregor.

She currently works as McGregor’s management team and takes care of Finances and schedules. Dee also has won Most Stylist newcomer at VIP Style Awards in Dublin.

Dee Devlin Was With Conor Through Everything

Conor Mcgregor and Dee Devlin were together since 2008 holding each other’s hand. Conor is very thankful to his girlfriend for sticking by him through every time. He also said that

My girlfriend worked very hard throughout the years and stuck by me when I had essentially absolutely nothing. I only had a dream that I was telling her.

Conor dreams of giving Dee everything she’s ever wanted and wants to travel the world with her.  These are the little things what motivates McGregor. The couple has been together for more than a decade and is enjoying their loving life together. 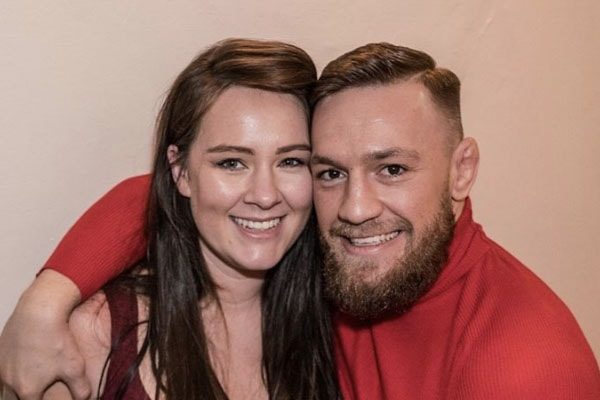 Dee Devlin Is a Mother Of Two and Going To Be Mrs. McGregor Soon

Dee Devlin and Conor McGregor have two children together. Their firstborn is named Conor Jack McGregor Jr. who was born in May 2017. She often posts cute pictures of the family holding the baby. Dee and Conor welcomed their second child, a daughter in 4th January of 2019. 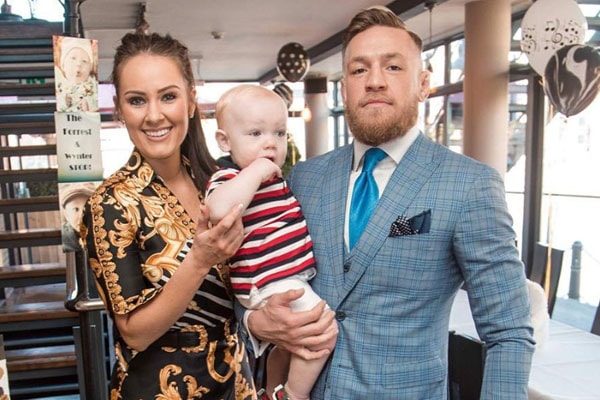 Dee Devlin and Conor McGregor are getting soon married and many fans are eager to see their marriage happening. Some reports suggest that Conor was planning on proposing Dee after the fight with Floyd Mayweather. It is was reported that the wedding would be in 2018 and it will be the biggest wedding Dublin ever has seen. But the wedding never happened and let’s hope the news will air soon.