Home / Who Was Colm Meaney’s Ex-Wife Bairbre Dowling? Sadly She Passed Away After A Short Illness

Who Was Colm Meaney’s Ex-Wife Bairbre Dowling? Sadly She Passed Away After A Short Illness 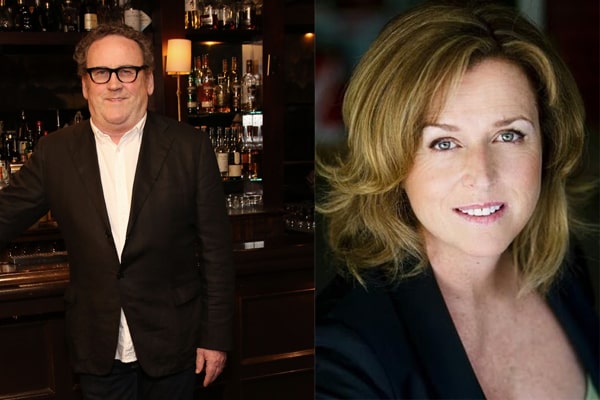 Colm Meaney was previously married to Bairbre Dowling. Sadly, Colm Meaney’s ex-wife Bairbre died on the 20th of January 2016 after a short illness. The ex-pair got married in 1977 and got divorced in 1994. During their 17 years of marital relationship, they got blessed with a daughter named, Brenda Meaney.

Colm Meaney is an Irish actor who is famous for his role in the series, Star Trek: The Next Generation. Likewise, Bairbre was an Irish actress. Let’s dig on more details about Bairbre Dowling.

Bairbre Dowling Was A Well-Known Actress

Aforementioned, Colm Meaney’s ex-wife Bairbre was an Irish actress. The late actress was born as Barbara Patricia Dowling on the 27th of March 1953, in Dublin, the capital city of Ireland. She was born to father Vincent Dowling and mother Brenda Doyle. 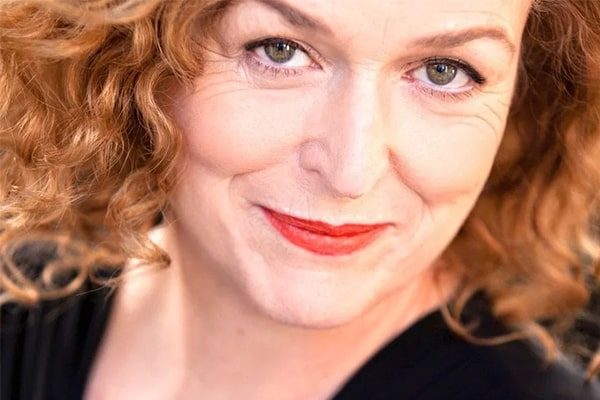 Bairbre was also a theatre actress and had played in plays such as The Because way, Rites, The Memory Of Water, Stella by Starlight, and Temporal Powers. Likewise, she made her acting debut in 1974 by being featured in the movie Zardoz.

Furthermore, Colm’s ex-partner had played in several movies and tv series such as Crossing Jordan, War of the Buttons, Zardoz, Murder, She Wrote, and many more.

Similarly, the late Bairbre was also a member of the California Artists Radio Theatre and had performed over 30 live radio plays.

By looking at the number of movies and tv series she has played, we believe that Bairbre Dowling’s net worth was massive during the time of her death. As for her ex-husband, Colm Meaney’s net worth is a whopping $10 million.

Died After A Short Illness 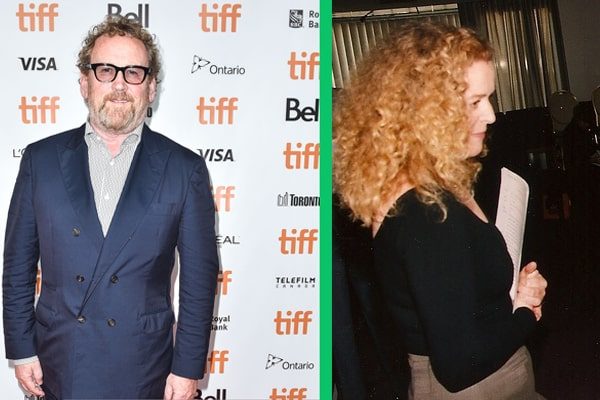 Bairbre Dowling was 62 when she died. Picture Credit: Getty Images/Pinterest.

Bairbre Dowling’s death cause was an illness that led to her death. She is still remembered as an eminent actress who gave lots of contributions to the entertainment world.

The ex-couple of Colm and Bairbre got married in 1977. After seven years of marriage, Bairbre gave birth to a daughter named Brenda Meaney making Colm a happy father. Bairbre Dowling and Colm Meaney’s daughter Brenda Meaney was born in 1984. 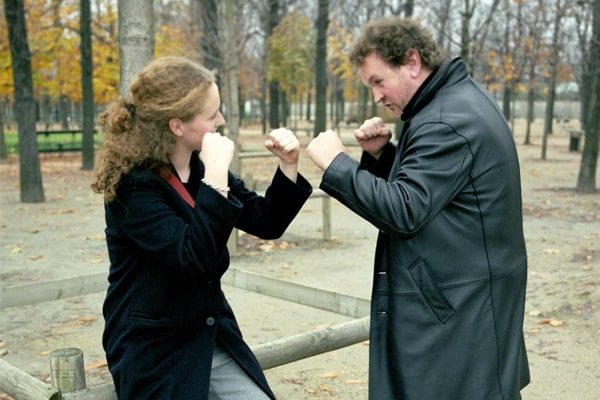 Unfortunately, after one decade of their daughter’s birth, Colm and Bairbre decided to part their ways and got divorced in 1994. After Bairbre Dowling and Colm Meaney’s divorce, Bairbre possibly remained single, while Colm moved on and later got married to Ines Glorian.

Star Trek’s star Colm Meaney is happily married to Ines Glorian. The adorable duo of Colm and Ines got married on the 15th of March 2007. They have been together for 13 years and are living a blissful life. Furthermore, Colm and Ines are the parents of one beautiful daughter Ada Meaney. 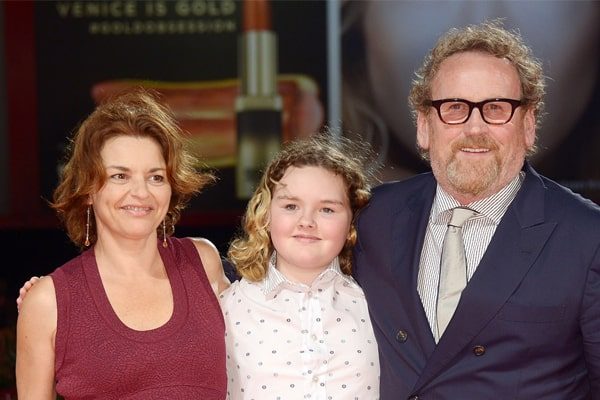 Colm Meaney is married to Ines Glorian, with whom he shares one daughter. Picture Source: Getty Images.

Likewise, Bairbre Dowling was the step-mother of Ada Meaney. The good news is both Colm Meaney’s daughters are close to each other and have made several public appearances together.

Humans die, but memories are eternal. Though Bairbre Dowling left this world, the memories she had with Colm Meaney for 17 years will always remain eternal.