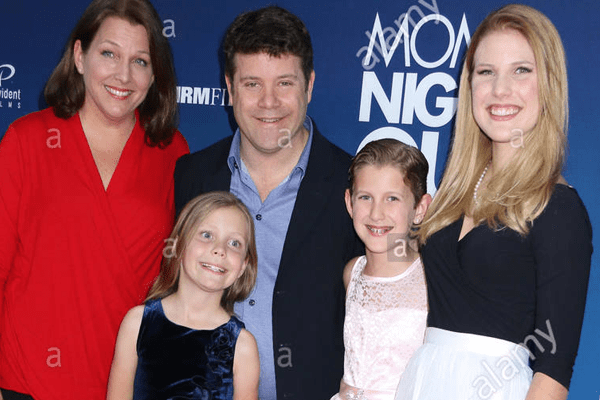 Sean Astin is an actor, producer, and Director. Astin is a married man and has three children together with Christine Harrell.  Sean is famous for his role Samwise Gamgee in The Lord of the ring. While, Sean Astin’s wife, Christine Harrell Astin, is a producer of movie Kangaroo Court.

Sean Astin and Christine Harrell became soulmates in 1992. According to Who’s dated who, they were dating since 1991. Its been 26 years into their marriage.

Sean also got the surname from his Stepfather, John Astin. His biological father is Desi Arnaz Jr.

Alexandra, Elizabeth, and Isabella are 21, 15 and 12 years old respectively. 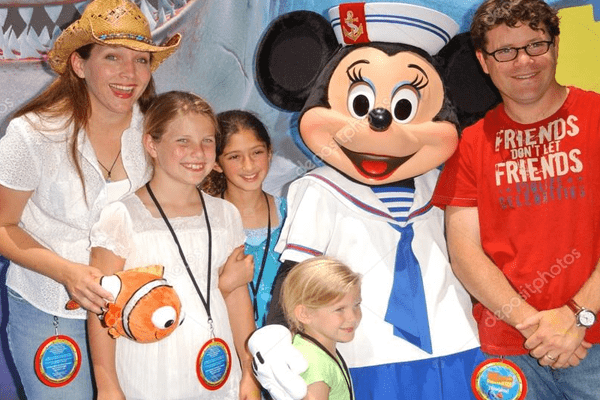 Secret behind Their 26 years long Relationship

Sean Astin and Christine Astin have a great understanding between them. Additionally, Sean is not just a good husband; but a proud parent as well. 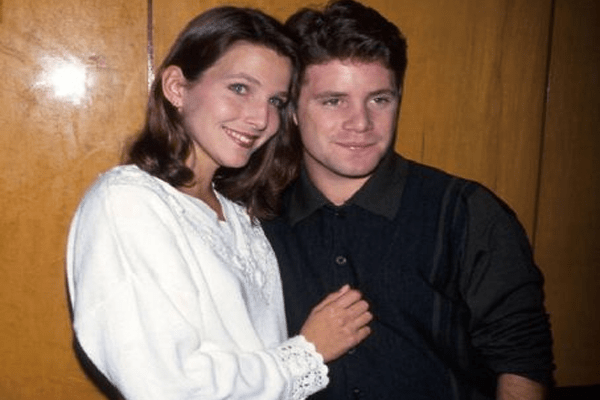 According to People,  Astin saw her mother in depression before the divorce with his father John Astin. Sean thus might be very careful in maintaining his relationship. He knows how important family and being together is.

John Astin says, his priorities are clear, and he is ever ready for the protection of his family. The couple has already crossed more than two and a half decade of marriage. We wish them a very happy life ahead.

For more exciting entertainment news stay with us on SuperbHub.