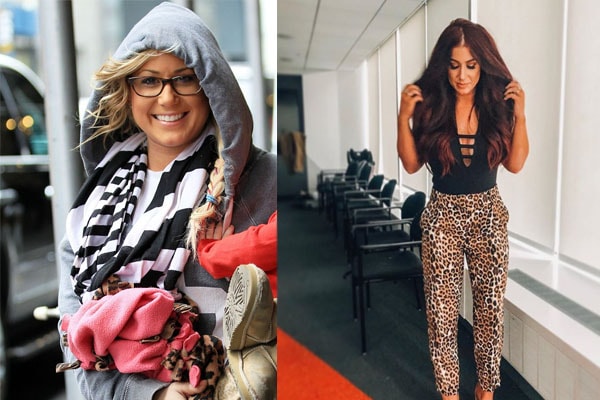 Being a public figure it all comes with endless pressure of viewers and fans to look a certain way. So many of them use cosmetic surgery to look the best. But Chelsea Houska has taken the natural route of losing weight.

Chelsea Houska almost lost 50 pounds weight over the years. During her pregnancy, she also gained a noticeable pregnancy weight. However, she managed to remain fit with all the natural diets.

After Chelsea Houska gave birth to her second child, Watson Cole DeBoer, from her marriage with husband Cole DeBoer she also gained some noticeable pregnancy weight. But soon after the birth, Chelsea got leaner and more fit. She opened up about how she managed to lose fifty pounds over the years and often flaunts her fit body on Instagram.

Chelsea Houska explained that after the birth of her second child, she wasn’t feeling great about herself. She decided to sign up for a weight loss program and make a lifestyle change. She further told that dieting can be tricky but it got easier for her as the process went on. She revealed she will choose a healthier option rather than a bowl of Pasta, which has been her habit.

According to Chelsea Houska, the healthier choice is to help you to remain fit and healthy. She is proud of her transformation and choosing a healthier lifestyle.

After Chelsea Houska’s extreme weight loss, many fans were concerned that she is putting too much emphasis on weight loss during her pregnancy. And she will eventually develop an eating disorder. One of the fans wrote on Reddit that the user won’t be surprised when Chelsea will reveal that she was suffering from an eating disorder after a few years from now. 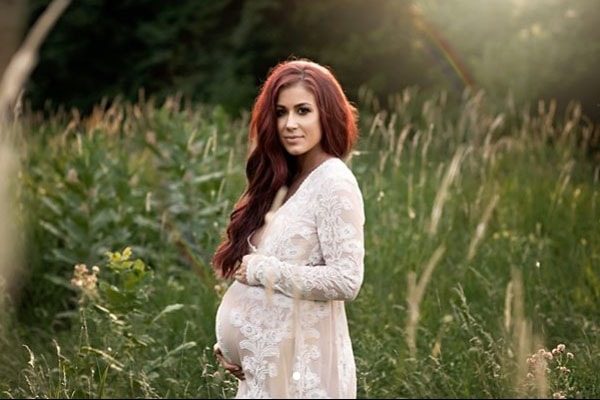