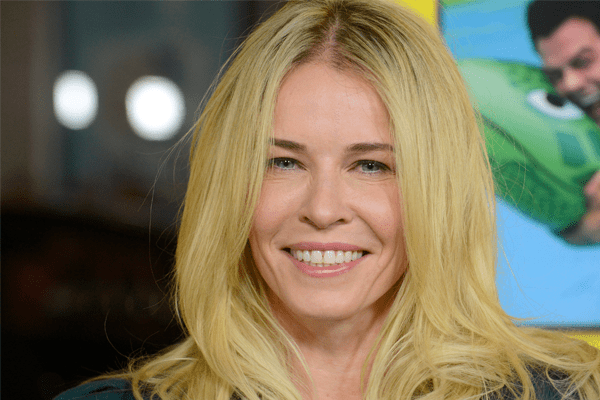 Where has Chelsea Handler’s previous love affairs taken her?

Chelsea has been in a few relationships with celebrities but all of them have ended up in a breakup. At present Chelsea Handler is single and is making the world laugh with her comedy.

Chelsea Handler shares that she is open to get married

In an interview with Ellen DeGeneres in 2016, Chelsea revealed that she is open to getting married. Shae shared that now that she has passed the age where “you’re 20 and 30 and every guy you date they’re like, are you gonna marry him?”, she is “open to it”. At present Chelsea is 42 and set to get married.

Source: Ellentube –  (Published on Jan 21, 2016)
She made the revelation about her getting married in a very funny way through her show “Chelsea”. We have seen Chelsea slamming Angelina Jolie for marrying Brad Pitt. So, in the show, Chelsea shared that everybody said that Brad and Angelina would not get married up they actually got married and she said she “wouldn’t get married until they got divorced” so she is “officially accepting proposals”.

Looking at Chelsea’s comedic talents and her bubbly personality we are sure that many proposals are o the way!