Home / What Was Charlie Murphy’s Net Worth When He Died?

What Was Charlie Murphy’s Net Worth When He Died? 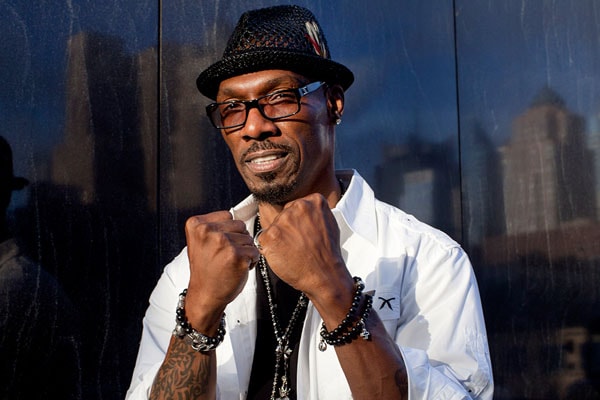 Charlie Murphy had a net worth of $2.5 million until his death on April 12, 2017. The talented comedian lost his life due to leukemia at the age of 57.

Charlie Murphy is famous for being the older brother of American comedian, Eddie Murphy. Furthermore, he was best recognized as the writer and cast member of Comedy Central sketch comedy series, Chappelle’s Show, as well as the co-star American, a sitcom of Black Jesus.

Murphy made his movie debut with Harlem Nights in 1989. And later on, he also went to work on movies such as Jungle Fever, Roll Bounce, Norbit, Paper Soldiers, Lottery Ticket, Moving Day and several more. Moreover, Charlie Murphy had also appearances in the American TV shows such as Wild N out, 1000 Ways to Die, Black Jesus, Chappelle’s Show, The Comedy Get Down, etc. 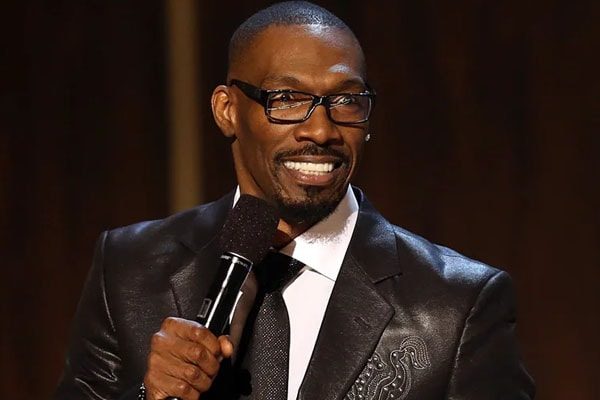 Working in the above-mentioned movies and TV series had enabled Charlie to earn a decent earning. According to the Richest, Charlie Murphy received $150,000  as a royalty for writing and selling the screenplay entitled, The Peddler for a movie which was not made.

He was previously married to his wife, Tisha Taylor Murphy since 1997 until her death from cervical cancer in December 2009. 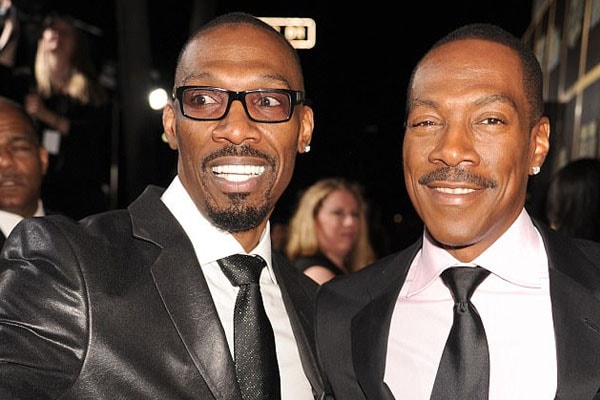 Charlie Murphy had a net worth of $2.5 million. Image Source: Daily Mail.

Sadly, Charlie Murphy did not live a long life and enjoy his net worth which he had accumulated all over his acting and comedic career. Eddie Murphy’s older brother, Charlie Murphy lost his life to Leukemia cancer on April 12, 2017, at the New York City Hospital. It was expected that  Charlie Murphy’s net worth of $2.5 million that he made over the course of his long illustrious acting career will be distributed among his sons and other members in his family.