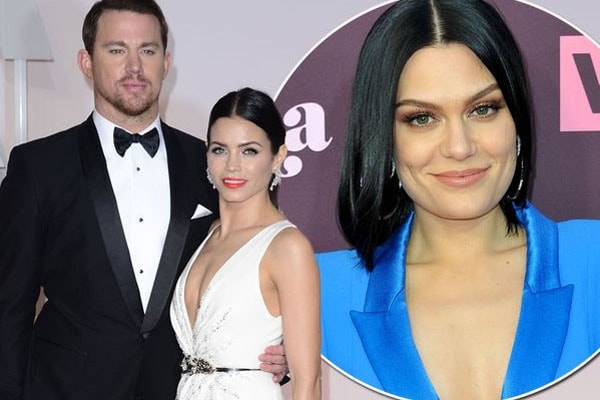 Channing Tatum divorced his ex-wife, Jenna Dewan in October 2018. The reason for the divorce was due to the irreconcilable differences. The couple had filed for divorce in Los Angeles.

Currently, Channing Tatum is dating English singer and songwriter, Jessie J. It was reported that the couple met at the golf course and was seeing each other when Tatum was going through his divorce procedure with Jenna Dewan.

Talking about  Channing Tatum and her relationship with his ex-wife, Jenna Dewan, the couple met at the set of the movie, Step Up in 2006. Amid the speculation about the pair dating, they were seen appearing together in several film festivals such as Sundance Film Festival and the Los Angeles premiere of their movie, Step Up. 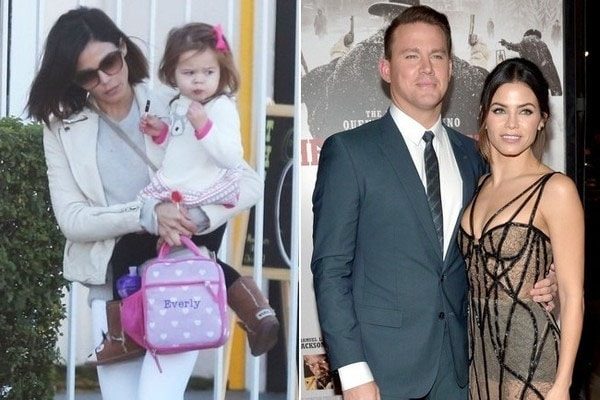 The couple later got engaged in September 2008. Channing  Tatum proposed Jenna with a  ring made by Neil Lane in front of their friends in Maui. Later, the duo got married in an outdoor themed wedding on the private estate in Malibu in the July 2009. The wedding was attended by the couple’s family and friends. The pair went to become the parent of a baby girl,  Everly Tatum, born on 31 May 2013 in  London.

Later the couple married life went through many ups and down and finally after nine years of marital relationship, the couple separated via their Joint Instagram in April 2018. The couple officially filed for divorce on October 27, 2018, thus ending their nearly decade long married life.

Channing Tatum and Jenna Dewan after their divorce went their separate ways and was also rumored to be dating and moved on with new people.

The rumored woman that Channing Tatum was found dating was Jessie J, a British singer, and songwriter by profession. The couple first met at a golf course where their love began to grow and flourish. 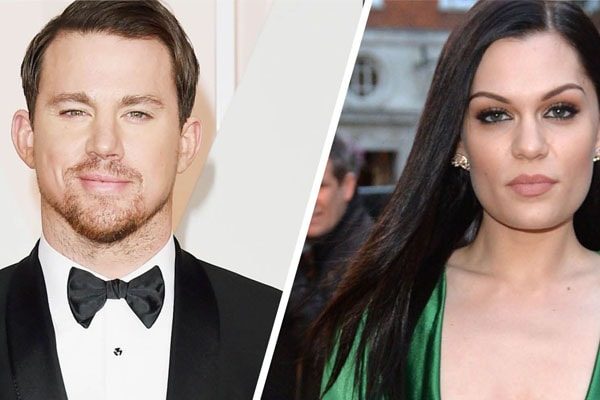 The pair became an item and according to Cosmopolitan magazine, the couple reportedly dated in October 2018.