Home / Who Is Chandler Parsons’ Girlfriend After Splitting With Ex Cassie Amato?

Who Is Chandler Parsons’ Girlfriend After Splitting With Ex Cassie Amato? 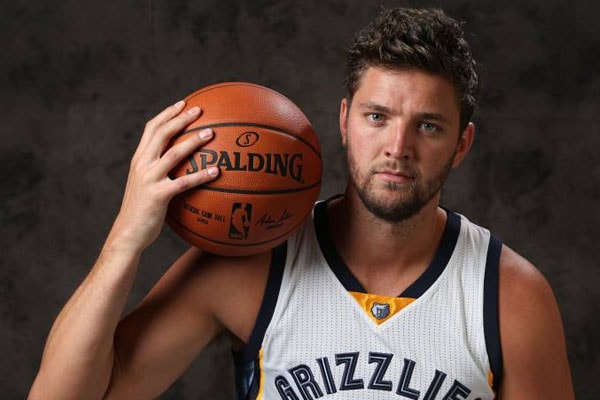 After Chandler Parsons broke up with his then-girlfriend Cassie Amato, it seems that he hasn’t been involved in any affairs yet. Reports suggest that,
Chandler is possibly single and not dating anyone. Possibly a piece of good news for all the ladies fan of Chandler out there.

Chandler And Cassie Dated For Almost A Year

According to TMZ, the ex-pair of Chandler and Cassie were in a relationship just for a year. Chandler Parsons’ ex-girlfriend Cassie Amato is an American model who has worked in the Modeling Agency Company and Lions Club. Amato was only 23 years old when she started her relationship with
Chandler, who was already 30 at that time. And the age difference didn’t
seem to hamper the relationship. 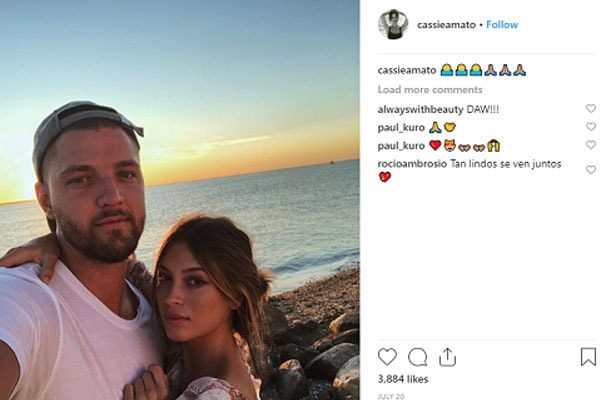 The age gap didn’t seem to be a hindrance for the ex-pair however they ended their relationship in a breakup. Photo SOurce: Cassie’s Instagram.

But later on, Memphis Grizzlies, Chandler’s basketball team told the
press that Chandler Parsons and Cassie Amato have officially broken up.
We may not have any information found, about how they met, but things
were told to the media that they were in a serious relationship. However,
their relationship ended in a break-up. They both have their lives maintained fine.

Well, Chandlers’ summer will be his saddest summer of all time.
When Chandler and Cassie were dating, he used to upload a lot of photos
of the pair. And during the 2018’s Valentine ’s Day, Chandler even had
uploaded a picture of his then partner captioning her as his valentine
everyday. 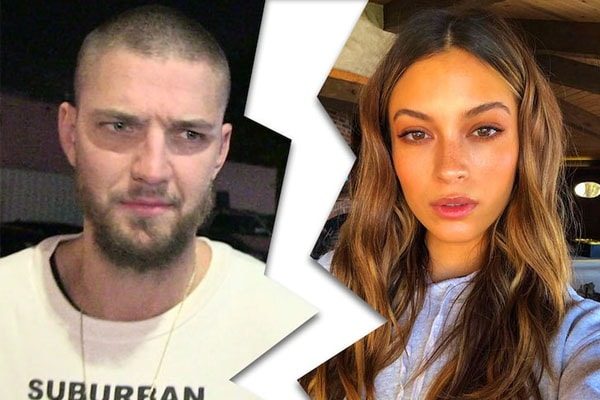 Chandler Parson and his ex-girlfriend Cassie Amato only dated for almost a year. Image Source: TMZ.

And people took a hint that the pair had broken up when Chandler deleted
those photos.

Chandler Parsons’ Past Relationship and Affairs

Well, this was not the first time that Chandler broke up with someone. He is
already had his fair share of relationships. Chandler was previously dating
Bella Thorne. Not just that he has also been in a relationship with Toni
Garrnand and Arianny Celeste.