Celebrity Babies Born in the Year 2017 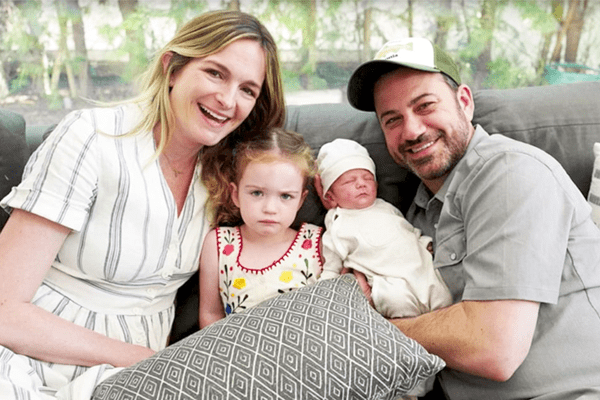 One of the happiness would be getting the news of the newborns. The celebrities who welcomed home their babies this year are definitely happy. In addition, they have also made their fans happy by letting them know of the celebrity babies born in the year 2017. Below is the list of celebrities whose life has taken a pleasant turn with an additional member to their family. 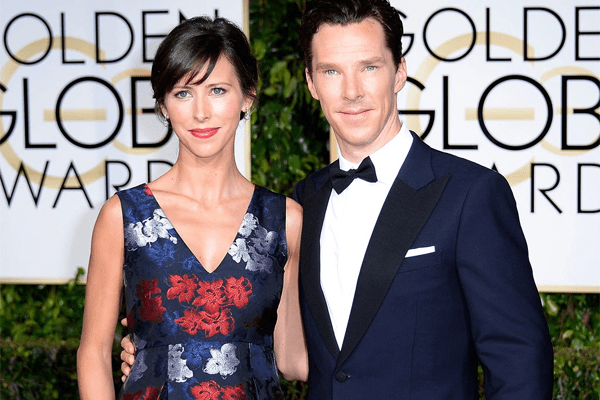 The English actor Benedict Cumberbatch, best known for his Sherlock Holmes series and Doctor Strange is a father for the second time. His wife, Sophie Hunter, the avant-garde theater and opera director/playwright/performer gave birth to a baby boy in March 2017. In addition, the couple has an elder child, who is 2-year-old Christopher, Hal Auden. 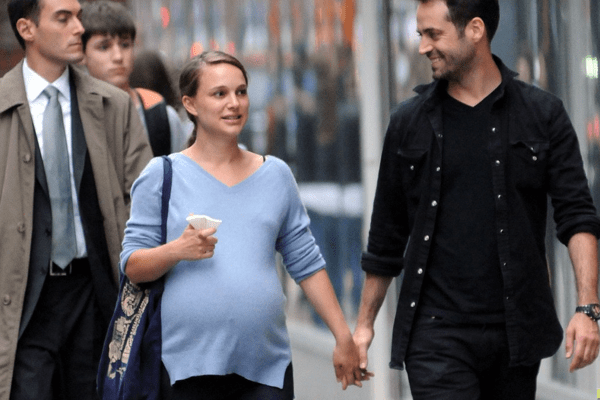 The Academy and Oscar winning actress, Natalie Portman gave birth to her second child recently. She and her husband, Benjamin Millepied, welcomed their daughter, Amalia Millepied, on February 2017. The couple is also parents to their 5-year-old son, Aleph, who is among one of the celebrity babies born before 2017. 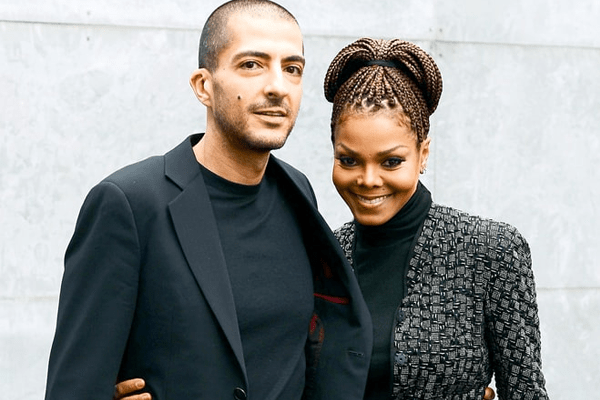 The American singer/songwriter/actress, Janet Damita Jo Jackson welcomed her first son, Eissa with her partner Wissan Al Mana. Eissa was born in January 2017. Therefore, his birth when the singer was 50 had made a shocking headline. Soon, she made another shocking headline of the couple splitting shortly after Eissa’s birth. 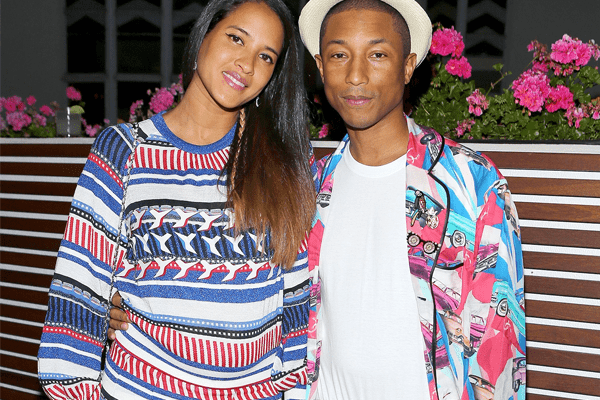 The American rapper/songwriter/singer/producer Pharrell Williams welcomed home triplets with his wife, Helen Lasichanh. The celebrity babies born in January 2017 has an elder brother too. Before them, the couple are already parents to their first son, Rocky. 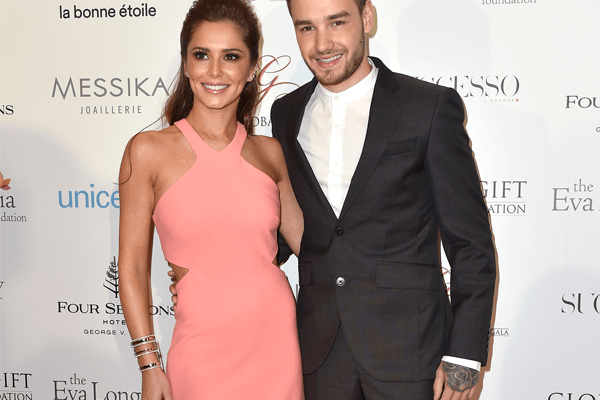 The One Direction band member, Liam Payne and English singer/dancer Cheryl Cole welcomed home their first child in March 2017. Payne expressed his happiness upon arrival of newborn son through Instagram update. In spite of the fact that the couple has 10 years’ gap, they have been quite stable in their relationship since the beginning in 2015. 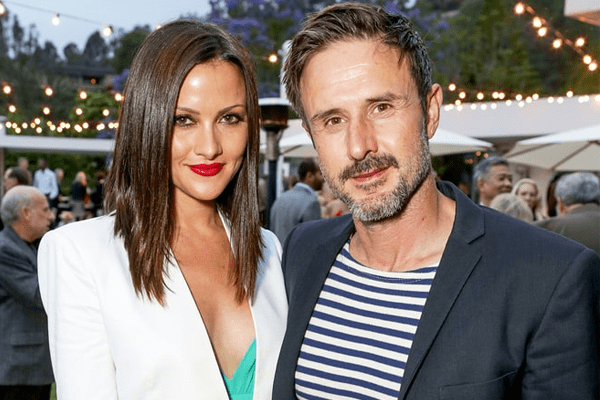 American actor/director/producer David Arquette with his wife Christina Arquette welcomed their second child in March 2017. David announced the name of the child on social media through caption “Augustus Alexis Arquette II March 8, 2017 @christinaarquiette”. He used the name of his late sibling, Alexis Arquette, as the middle name of his child so as to express an honor to his sibling who died in September 2016.

One of the world’s highest paid actors for three years, Bradley Cooper with his partner, Irina Shayk welcomed their first child. The Russian model and the face of Intimissimi lingerie, Shayk, gave birth to a beautiful daughter in March, who instantly became one of the celebrity babies born in 2017. Soon, the couple decided the baby girl’s name and it is Lea De Seine Shak Cooper.

60-year-old American filmmaker and actor, Mel Gibson has been dating the 26-year-old beautiful Rosalind Ross. And now, they are the parents of their first born child. However, the child is Mel’s ninth child. Ross gave birth to a baby boy in January 2017 and the couple decided his name to be Lars Gerard Gibson.

The Mean Girls actress and singer-songwriter, Amanda Seyfried, and Life in Pieces actor Thomas Sadoski welcomed their first child in March 2017. The couple announced about them expecting a baby a couple of months after their engagement. Later, they married the same month and year of the birth of their first baby girl.

The Brooklyn Nine-Nine actor Andy Samberg has been married to harpist/vocalist/lyricist Joanna Newsom since 2013. Recently, in August 2017, the couple welcomed a baby girl. Even though the couple has not decided the name of their daughter yet, her status is now among the celebrity babies born in the year 2017.