Home / Celebrities Who Married Their Fan, When Dreams Become Reality

Celebrities Who Married Their Fan, When Dreams Become Reality 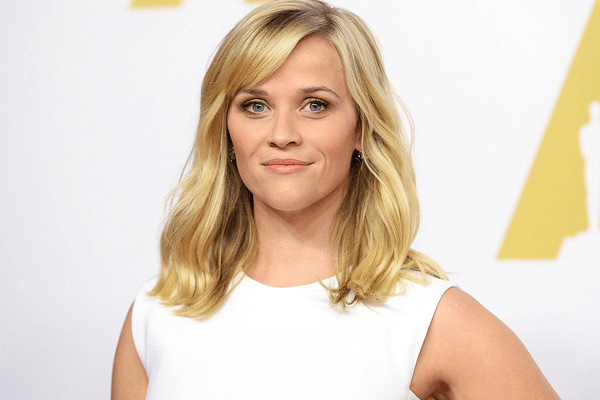 Matt Damon’s wife, Luciana Barroso is one of those few lucky people whose dream of marrying their favorite celebrity has come true. Barroso was a bartender while she met Matt. The couple eventually fell in love in 2003 and began dating while Matt was on his way to success. After 2 years, the couple got married. Together, the couple has three kids. Matt shared that he got lucky to have fallen in “love with a civilian”. He shared to Esquire that if he had married a famous actress the attention does not only double but grows exponentially.

Nicolas Cage was once married to a fan of his named Alice Kim. Kim who is now Cage’s ex-wife met him when she was only 19 years old and was working as a waitress. The couple got married in 2004. They were together for 11 long years and even had a son together. However, the couple is now separated. Kim was lucky enough to experience the life of an elite and marry the celebrity she loved.

Ruben Studdard was an ordinary man until he won the American Idol. Overnight, he was a huge celebrity. After the win, he went on o do his CD signing in Wal Mart where he met his fan Surata Zuri. The couple eventually fell in love and got married in 2008. The couple has a daughter together. However, they got divorced in 2012. Ruben stands as one of those celebrities who married their fan.

We might know the very handsome Patrick Dempsey from Grey’s Anatomy but he is also one of the celebrities who married their fan. He is married to his wife Jillian Fink whom he met at her salon. Fink shared that she was shocked but was “happy because he was so cute”. The couple went on to get married in 1999 and have stayed together ever since.

Kelsey Grammer met his wife Kayte Walsh during a flight to New York where she was the flight attendant. Kayte Walsh was a huge fan of him and the couple eventually fell in love over time and got married.

Conan O’Brien has been making us laugh a lot but who has made him laugh all this time? Conan O’Brien is one of the celebrities who married their fan. He is married to his wife Liza Powel who was an audience in his TV show. Conan cornily shared that there might be a footage of him “literally falling” for his wife on camera!

Steve Harvey is married to his wife Marjorie who was his huge fan who met him at the Memphis Comedy club in 1990. Marjorie was on stage when Steve decided that he had to marry her. The couple eventually hit it off and got hitched. The couple has been together since.

The king of Rock and Roll, Elvis Presley met his wife Priscilla when he was introduced to her by his friends. Priscilla was only 14 years old back then. The couple began dating. F their relationship, Priscilla shared that at the time she was “so nervous” and was “quite shy”. Elvis and Priscilla’s ever growing love for each other eventually grew into marriage when she was 21 years old.

Wiz Khalifa is way more famous than Amber Rose but it is quite surprising to learn that Khalifa was a huge fan of Amber Rose when they met. In an interview when asked which girl he would like to be with if there was only a girl in the world, Khalifa told “Amber Rose”. Rose Later shared that after that, she hit him on twitter and the couple eventually fell in love. Although the couple is not together at present, they do share a child together. Thus, Amber Rose also falls in the list of celebrities who married their fan!