Cecile Breccia is pregnant! The French model and actress of Starship Troopers 3: Marauder, Cecile is excited to be a mother again. The star couple, Cecile and Clarke walked the red carpet at the 2018 Screen Actors Guild Awards in January. And there, Cecile showed her baby bump.

The lovely duo, Jason Clarke and Cecile Breccia was in a relationship since 2010, and are already proud parents of a son. The romantic couple decided to take their relationship to next level after eight years of togetherness.

Jason Clarke and Cecile Breccia revealed the news of their marriage at the 2018 SAG Awards red carpet. They had married quietly. And pregnant Cecile showed off her baby bump in a formfitting lace gown with a plunging neckline in the awards show.

There, the cast of the movie, Mudbound was nominated at the Annual Screen Actors Guild Awards. The couple attended the show, as Cecile’s husband Clarke’s movie “Mudbound” was nominated for Outstanding Performance by a Cast in Motion Picture.

The news of Cecile Breccia Pregnant with a baby way was confirmed by E-news.

The present husband and wife also already share their 3-year-old son.  The lovebirds were spotted in Los Angeles in April 2016 with their first son. 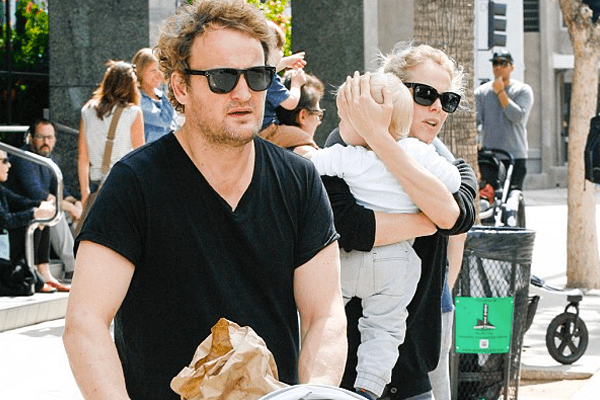 Jason Clarke with partner and mother of his first son, Cecile Breccia went to a farmer’s market in Los Angeles on April 2016.

Jason and Cecile are rarely spotted together and attended very few events and functions. But, whenever they were out in public, the star couple has always expressed their love and care for each other.

Undoubtedly, their romance reached a level when they decided to tie their knots and get married. 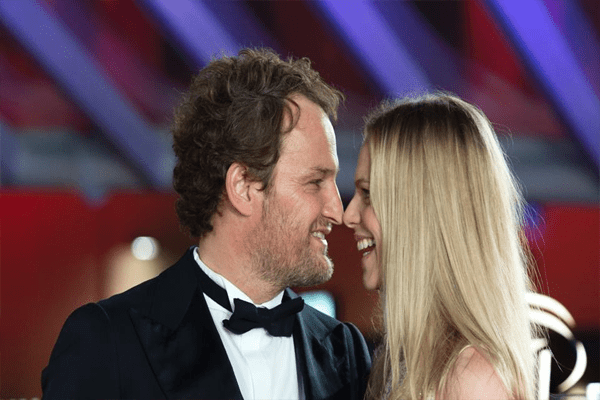 Australian actor Jason Clarke (L) with wife French-Italian actress Cecile Breccia. They have quietly married and is about to be parents to a baby boy.

Talking about Cecile Breccia, she is a French actress and famous model, who is well known for the role of LT. Link Manion (2008), which was an American military science fiction film Starship Troopers 3: Marauder.

Breccia was born in Paris. Her father is a documentary filmmaker specializing in history and her mother is an actress and painter.

For more updates regarding Celebrities Entertainment, be connected with SuperbHub.