Home / Cash Nasty is no longer in a dating affair with his longtime girlfriend?? Rumor or truth?

Cash Nasty is no longer in a dating affair with his longtime girlfriend?? Rumor or truth? 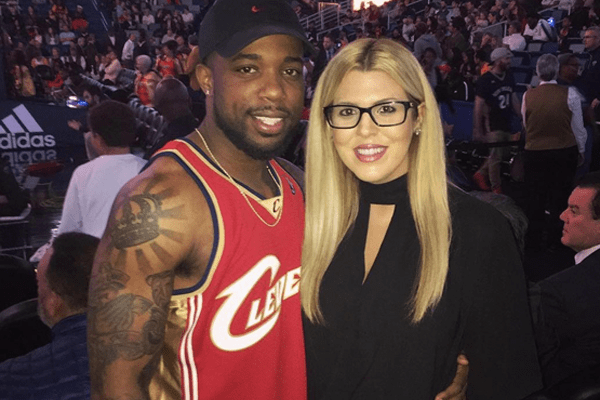 When Cash Nasty got into a relationship the question arose regarding what Nasty could not do since he had his personal as well as professional life undercover. However, now it is sad to know that work has got the best of him since there have been rumors brewing that he has broken up with his longtime girlfriend! Is it true that Cash is no longer in a relationship with his lady love? Has Cash Nasty found a new girlfriend? Let us get into the details of Cash Nasty’s breakup!

Is the rumor of Cash Nasty’s breakup really true?

The YouTube sensation Cash Nasty has been making us laugh with his hilarious content since a long time now. Ash nasty’s breakup rumor comes as a shock to all the fans that really knew how close Cash and his girlfriend were.

Cash was dating his longtime girlfriend AshONasty. Ash is also known best to be a YouTube star. The couple has been frequently seen together in many of their videos and also their social media accounts. The couple had been in a relationship for 10 long years.

Cash and Ash’s joint account in Instagram had posted a collage of pictures of the adorable couple recently in February 2017 commemorating their 10th anniversary. The picture had been captioned “Happy Anniversary to Us”.

This was not long before that Cash through his twitter account shared that he and Ash “broke up”.

Me and Ash broke up.

On February 10 they had celebrated their anniversary and on February 27, Cash posted the sad news on Twitter. This made us all sad and shocked at the same time.

So what had really happened between the two? It later turned out that Cash was only joking and the tweet was one of his many jokes. Cash in a response to a tweet shared that he “was joking”!

I was joking my man

This turned out to be one of the funniest and the worst prank that Cash has put us on.

How has Cash Nasty been holding up? Has he gone back to dating or is he busy with his career?

Cash Nasty and Ash Nasty are still together so we now know that Cash Nasty’s breakup was nothing but a rumor. Cash is doing pretty well through his YouTube videos on the video “WhatChaMaCalling”. The couple recently celebrated Ash’s birthday on May and are living happily!