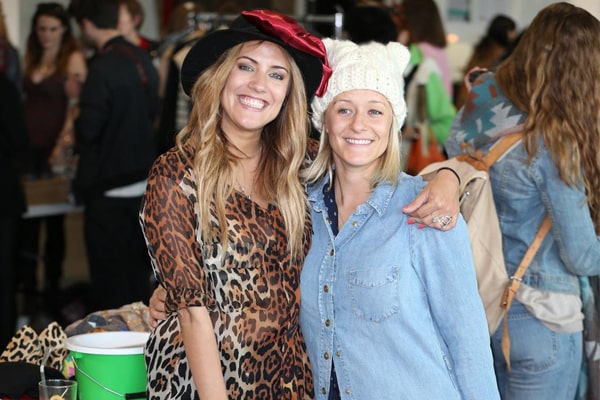 Caroline Flack is a well-known English radio and television presenter who is best known for being a reality show, Love Island hostess. As for her sister, Jody Flack has an entirely different life and is living a life away from the media spotlight.

Both Caroline Flack and Jody Flack’s birthday lay on the 9th of November, 1979. They were born to father Ian Flack and mother Christine Flack. Most importantly, they aren’t identical twins as they are just normal twins. Jody and Caroline is also the sister of Elizabeth Flack and brother Paul Flack. 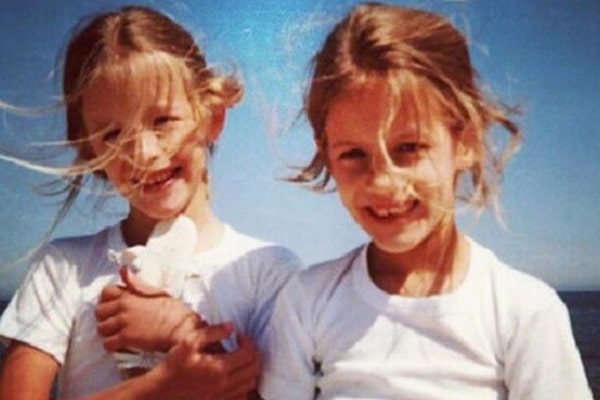 Caroline regards Jody as her best friend and god angel and seems very close to her as Jody is often seen in different family functions. She never misses wishing her sister on their birthday as well.

Caroline always posts throwback photos of her and her twin sister Jody in her social media.

Caroline once said, ‘we have completely different lives, but we enjoy each other’s life vicariously. She further added, ‘ I’m very much lucky to have a twin-we are very close – we shared the same bed until we were four and we were in the same class at school – but we’re quite different.’

Thus, we can say that the loving bond between the sister-duo of Caroline and Jody is eternal.

Jody Flack Is The Mother of Three

Jody Flack is a married woman. Furthermore, Caroline Flack is the aunt of Jody Flack’s three lovely children, a son Willow, and two daughters. By looking at Jody Flack’s Instagram, we can see how much she loves her children. Talking about Jody Flack’s husband, she hasn’t disclosed much about her husband. 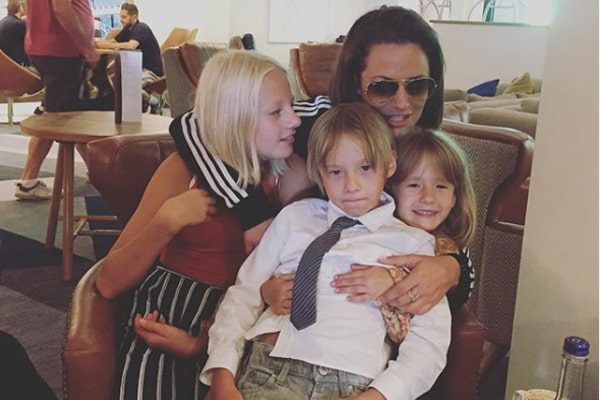 Caroline also loves and has a wonderfully close relationship with her nieces and nephew.

As previously mentioned, Caroline Flack’s sister Jody Flack is living a life away from media limelight and is rarely seen in public. 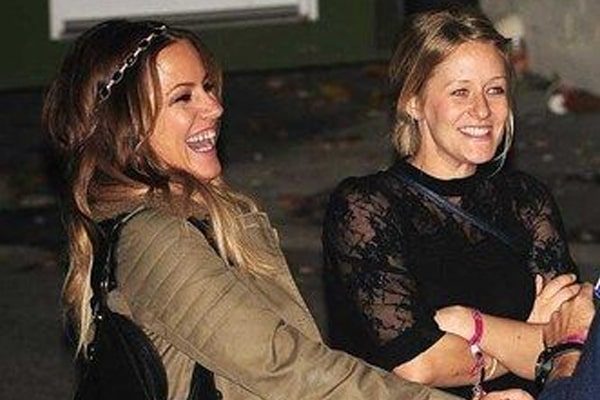 Surprisingly, Jody Flack was caught by paparazzi in 2011 when she dropped One direction’s lead vocalist Harry Styles to King’s Cross station, London. Moreover, Jody Flack’s children were also inside the car.

Sister is like an angel from heaven who is always ready to make you happy. Caroline feels lucky to have such a beautiful sister like Jody.

For More Updates On Celebrity Entertainment, News, And Biography, Stay Tuned To SuperbHub.