Home / Who Is Caroline Campbell’s Boyfriend Christopher Estwanik? Know All about Him

Who Is Caroline Campbell’s Boyfriend Christopher Estwanik? Know All about Him 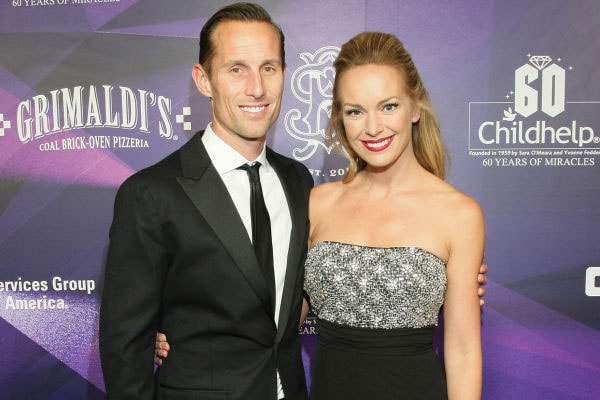 It hasn’t been long since Caroline Campbell her new partner Christopher Estwanik started dating. The fair-haired angel is in love and has found herself a handsome man who happens to be a former runner and now a businessman.

Here are some things to know about Caroline Campbell’s boyfriend, Christopher Estwanik.

Christopher Was A Runner

As aforementioned, Christopher is a former runner. He is a former pro who has set more than just one record. One of his most recent records includes running a half marathon in a suit.

Caroline’s beau Christopher set on to break the world record of Scott Forbes. The record was 1hr 18 min 13 seconds. Christopher’s record was 1 hr 11 min 36 seconds. He said he did it because of a bet and apparently, he is a guy to whom it doesn’t take much to accept a challenge. 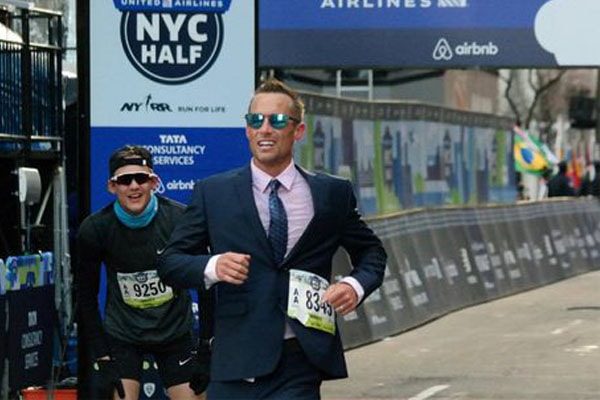 Christopher Estwanik beating the world record for the fastest man to complete half marathon in a suit. Image Source: Runner’s world.

Christopher Estwanik Is A Father Of Two

Formerly, he ran for Nike in the early 2000s. He now resides in Bermuda with his two children which he probably had from his previous marriage or relationship. The handsome man often makes adorable posts with his kids. Going through his Instagram account, we can see him having a lot of enjoyable moments with his kids. 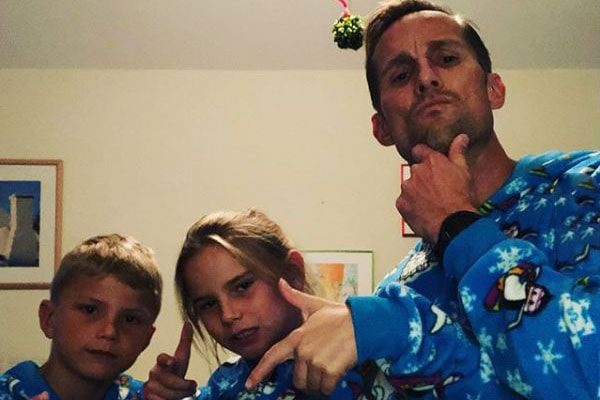 The lovely couple of Caroline and Christopher like visiting places. They, for the obvious, like to spend “couple time”. But apart from this, they also like to visit places with their family. Caroline herself has two children from her marriage with ex-husband John Miller, and the two families look great together. 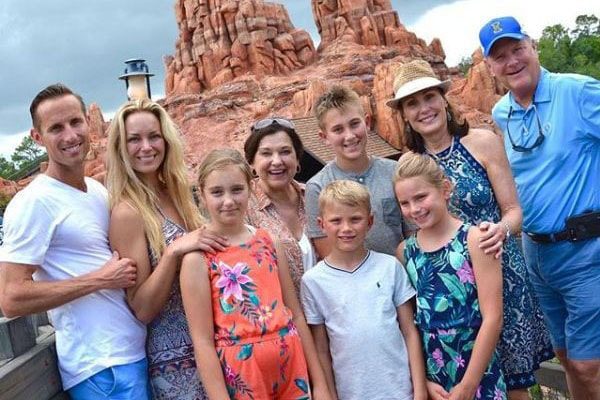 The Adorable Couple Of Christopher and Caroline

Caroline and Christopher are often seen making cute moments in the public. They are seen holding hands and kissing in public. This just proves that the couple has got a great deal of love for one another.

Caroline Campbell’s boyfriend Christopher loves to hear his partner play the violin as well. He likes to visit events with his beau Caroline. He does not hesitate to praise his girlfriend from his heart whenever she hits a good note and she seems to hit a lot of them.

For more News, Biography, And Entertainment keep in touch with us on SuperbHub.