Home / Did Cam Newton And Kia Proctor Split? What Could Be The Reason?

Did Cam Newton And Kia Proctor Split? What Could Be The Reason? 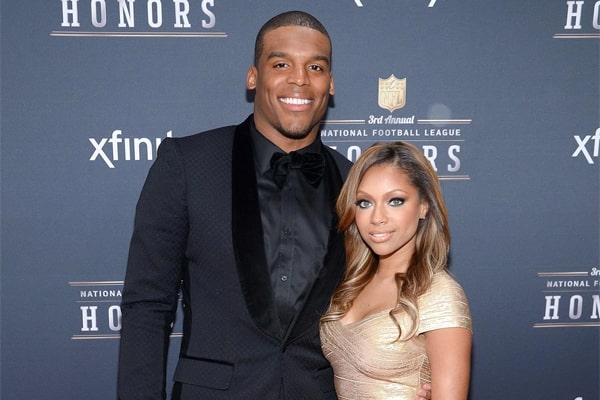 Cam Newton was previously in a relationship with Kia Proctor. The ex-duo started dating in 2013 and unfortunately parted their ways in 2020. Likewise, during their seven years of love, they became parents of four children.

Cam Newton is an American professional football quarterback who is currently playing for the team the Carolina Panthers. As for his ex-partner, Kia Proctor is a model and former stripper. Let’s find more information about her and also the reason behind the split of Cam Newton And Kia Proctor.

Aforementioned, Cam Newton’s ex-girlfriend Kia is an American model and a former stripper who was born as Shakia Proctor on the 16th of October 1988, in Virginia, United States. She was born to father Jerome Proctor and mother, Anne Marie. Kia Proctor’s nationality is American. 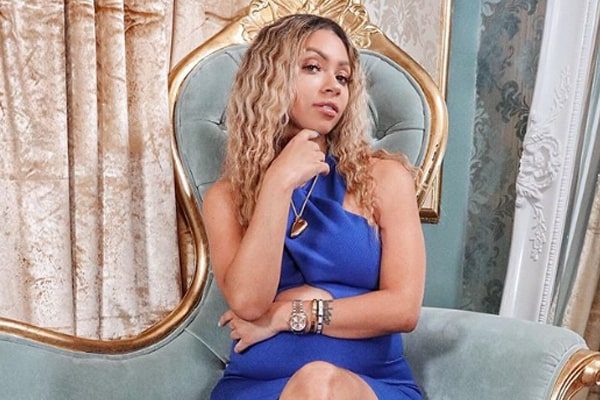 Kia used to work as a stripper under the name Hazel. She has worked in a well-known stripper club, Washington DC Stadium. As of now, she has made herself an established model.

Cam newton’s baby mama has done modeling for the world’s top fashion brands such as Versace, Giuseppe Zanotti, Under Armour, Off-White, Travian Vann, and many more. 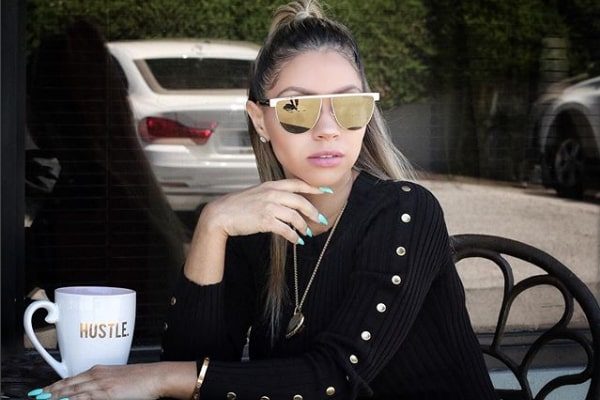 Furthermore, Kia Proctor’s net worth is estimated to be massive by looking at her successful modeling career. As for her ex-boyfriend, Cam Newton’s net worth is a whopping $45 million. 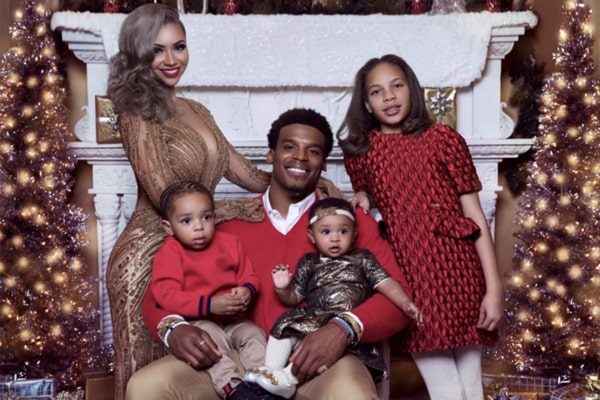 Likewise, Proctor also has a daughter named Shakira, who was born from her previous relationship. Thus we came to know that Cam Newton’s baby mama is the mother of five children.

Talking about Cam Newton and Kia Proctor’s love life, the ex-pair first met in 2013 and eventually started dating. The public came to know about their relationship when both of them were seen together at Kentucky Derby. The twosome had always kept their relationship away from the media limelight.

What Could Be The Reason Behind Split?

Many questions have arisen, that what could be the reason behind Kia Proctor and Cam Newton’s split. Well, they got split after Cam’s alleged affair with the Azerbaijani Instagram model, La Reina Shaw, and also for being La Reina Shaw’s baby father. 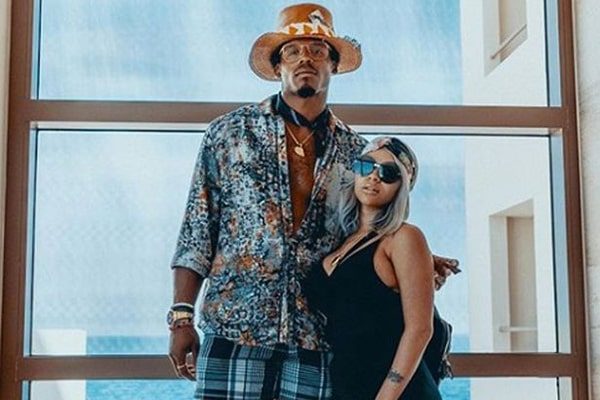 Likewise, Kia counterstain Cam for full physical custody, child support, life insurance,  health benefits for their children, and even her lawyer’s fees. Furthermore, she also asked the judge to force Cam to hand over her $15K so that she can hire a forensic accountant to calculate Cam Newton’s total income. The custody battle of Kia and Cam is still ongoing.

Though Newton and Proctor got separated, the beautiful memories they shared during their seven years of a relationship are immortal, which will never die.

Want To See More? Then Stop By SuperbHub For More Updates On Celebrity News, Entertainment, and Biography.