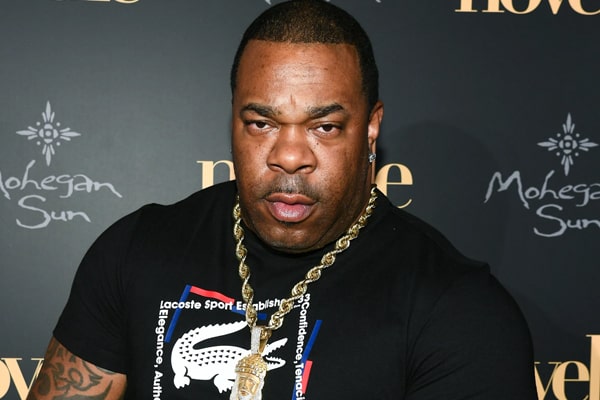 Relationships tend to dig a different dynamic of an individual. A person can change their whole personality or reckon their sexuality after a relationship. A similar thing happened to Busta Rhymes‘ ex-girlfriend and baby mama Joanne Wood.

The highschool sweethearts went through serious matters before being mute. Therefore, let’s find out what happened between Busta Rhymes’ ex-girlfriend, Joanne Wood, and her whereabouts.

Who Is Joanne Wood?

Busta Rhymes’s ex-girlfriend and mother of his three children is a mystery. Since the couple dated since their school days, they appeared on numerous events together. However, the personal details of Rhymes’ lesbian ex-girlfriend, Joanne Wood is almost non-existent. 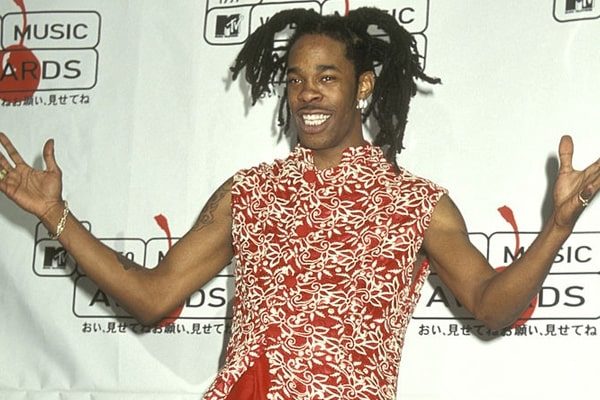 Now that the couple has parted their ways, there might be no reason to stay in the limelight and enjoy a healthy life.

Busta Rhymes and his long time girlfriend, Joanne, dates back to their high school days. Many sources tell Busta, aka Trevor George Smith Jr. was a rough wannabe rapper, and Wood was a modest girl. Although they were the opposites, love brought them together, and they got to understand each other for another decade.

Likewise, Busta Rymes’ second son with Joanne, T’Khi Wood-Smith, was born in 1991 and is an aspiring football player. The youngest of all, Trillian, was born in 2001. He is much likely to follow his father’s step to the musical world.

Although the couple never made it down the aisle, they worked on their relationship for more than a decade. From high school lovers to being a baby mother of three young men, it’s unbelievable. However, things were to deteriorate gradually and shatter their relationship once and for all.

As Busta Rhymes’ career began taking off along with his bandmates of Leaders of The New School in the early 90s, he was never home. Their relationship began straining to the point they began seeing other people. According to an interview, Busta Rhymes’ ex-girlfriend admitted that she cheated on her husband but cleared the air about not being with women.

Although the couple never got married, the ghetto rapper, Rhymes had asked Joanne to marry him on three different occasions. Joanne said yes every time, but they never made it to the Church. The relationship began crumbling down after years of commitment and shallow enclosure.

The worst time a person can go through fights for the custody of their children. The whole legal process is traumatic; however, it adds up when the battle becomes the social affair, and the father figure decides to address the mother inappropriately publicly.

Busta Rhymes and Joanne Wood’s fight for the custody of their three boys became a national concern when he decided to call his baby mother worthless. The four years bitter custody battle favored Rhymes when Judge Burton Joseph in Nassau County Family Court decided he was a more fit parent than Wood.

Dissed Being A Lesbian

In four years of a custody war, Busta Rhymes brutally criticized his baby mother. The fury is understandable as the couple had spent half of their lives together. However, Rhymes’ ex-girlfriend leaving him for a woman had hurt him very much.

Busta Rhymes took his rage out via New York City radio station to publicly express his thoughts about his children’s mother. He blatantly refused to pay child support money and called her “worthless mother.” Busta made this statement a day before his The Big Band album dropped.

Joanne Wood believes that she is not being hated for being a bad mother. Instead, Rhymes’ ego had hurt as she chose another woman over him. Although she clarified that she never cheated with a female, she was also quick to suggest him to learn, especially from the “man-b*tch-lesbian.”

Well, the drama ended at some point, and the boys grew old to be fine men. Thus, Rhymes share an exceptional bond with his children, who mostly lived at their granny’s.

Let’s hope the secretive woman and Busta Rhymes’ ex-partner are living in peace, minding their businesses, forgetting their feud.