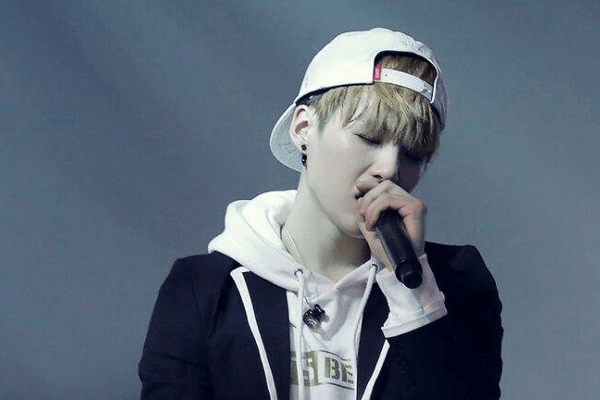 Min Yoon-gi, better known by his stage name Suga who is in the famous Korean boyband BTS has net worth expected to be in millions. Some reports suggest BTS’ net worth in 2018 is about $40 million, and Suga being one of the lead members of the band clearly is a rich guy.

The South Korean rapper, songwriter and record producer Suga debuted as a member of the group BTS in 2013. He has not only released a song as a band but has also his solo endeavor.

K-Pop group BTS where Suga is the lead singer has the net worth of $40 million as per May 2018. and for Suga who has been with the band since 2013 must have got his share and surely has some huge amount to his name.

If someday in future the band disbands, then dividing the $40 million fortune, Suga would get around $6.5 million to his name.

Suga doesn’t live alone, in fact, he resides in on of the luxurious apartment in ‘Hannam The Hill’ with other members of his boyband, BTS. The place is considered to be one of the most expensive apartments in Seoul. 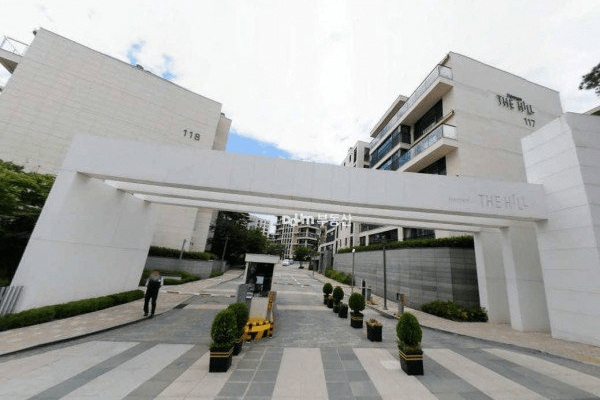 Hannah The Hill Apartment where BTS Rapper Suga resides along with his band members.

Famous stars such as singer Lee Seung Chul, actor Ahn Sung Ki, and others reside in the prestigious complex.

The place is so expensive, for starters, the smallest units that are around 925 square feet can be purchased for $27,000. Last year an apartment building was sold for around $7.5 million.

But seeing the apartment, the price is quite worth it. It has different features like outdoor and indoor pool, cafeteria plaza, gym and much more. 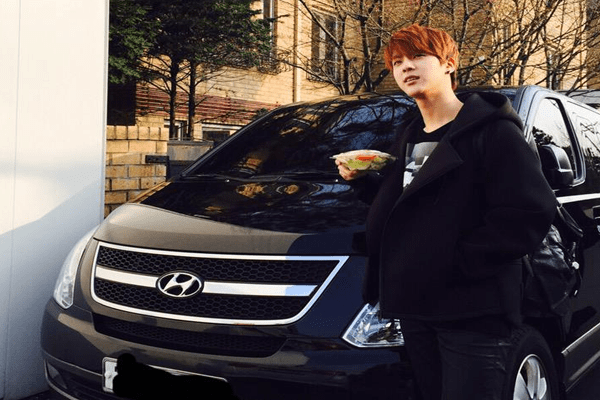 An album of BTS in Target, an online store will cost you around $19.99. Since they have numbers of songs released the prices vary at a different range.

Suga with his other fellow boyband members of BTS in a concert performing a song entitled”Nevermind”.

For the concert tickets of BTS, the good seats are priced about $300 and the other ticket prices range from $50-$250.