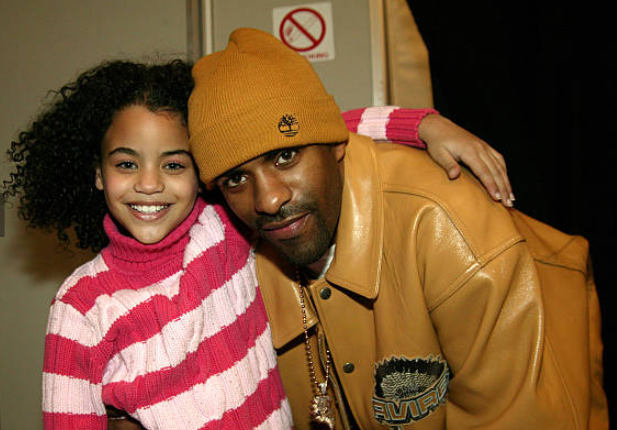 Bryana Shaw is the daughter of the platinum recording artist, producer, and CEO of Desert Storm Records DJ Clue. Bryana is under the shadows of her father’s accomplishment and contribution to the Hip-Hop world.

Many Jay-Z fans might remember Bryana Shaw from the 1998 hit single Hard Knock Life video. Bryana got the big gig with Jay-Z when she was just a toddler and has an aspiring life ahead of her. 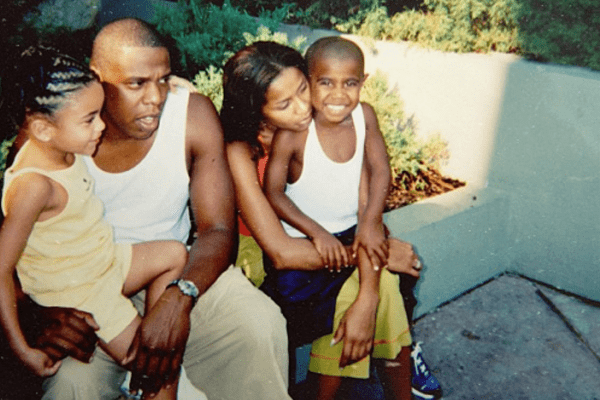 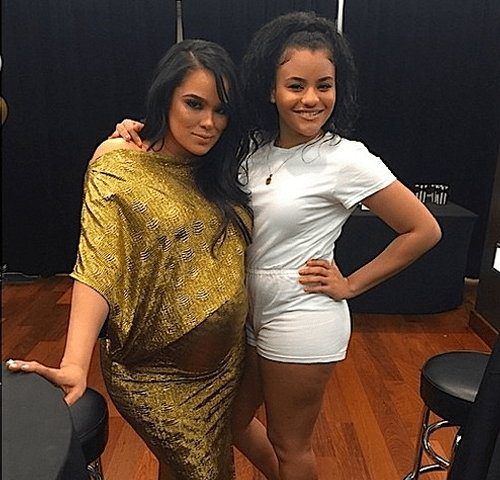 Bryana Shaw is in relationship whom she often mentions on her Twitter. Bryana’s boyfriend information is not disclosed neither any photos have been posted of them together. On October 2017 Bryana tweeted that she’s obsessed with knowing if her man ate properly or had a good day at work and did he make it safe to home.

I’m obsessed with knowing if my man ate, if he had a good day at work , did he make it home safe.. ion know maybe it’s just me ??‍♀️??

DJ Clue’s Daughter Bryana goes by the name Misha on Social Media where she posts about her feelings and thoughts. Bryana aka Misha is a recreational joint smoker and often posts pictures smoking a blunt. 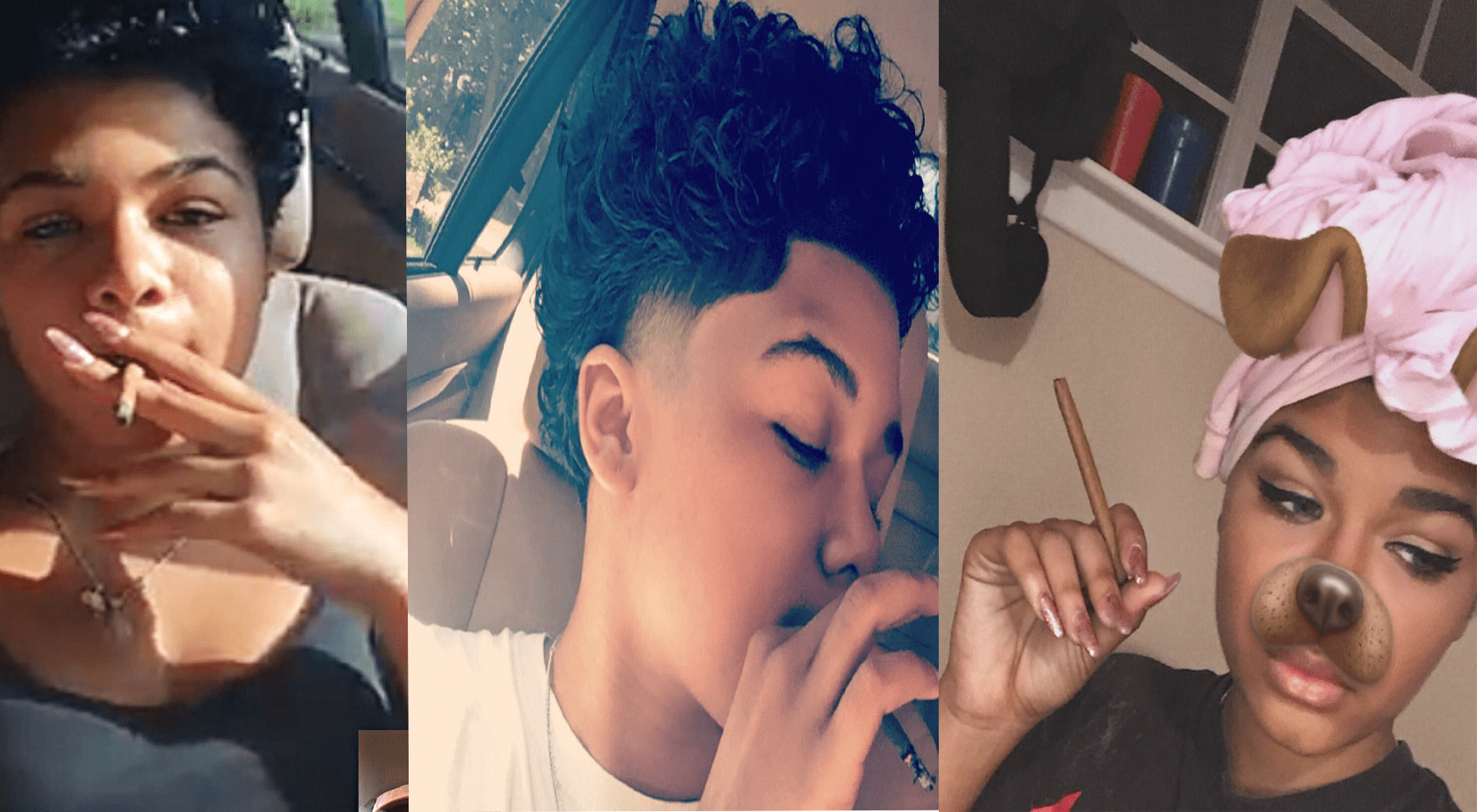 Bryana has got a heart-shaped tattoo inked in her chest, designs on her belly, arm, wrist, and triceps. Misha has also got a floral tattoo on her upper thigh. 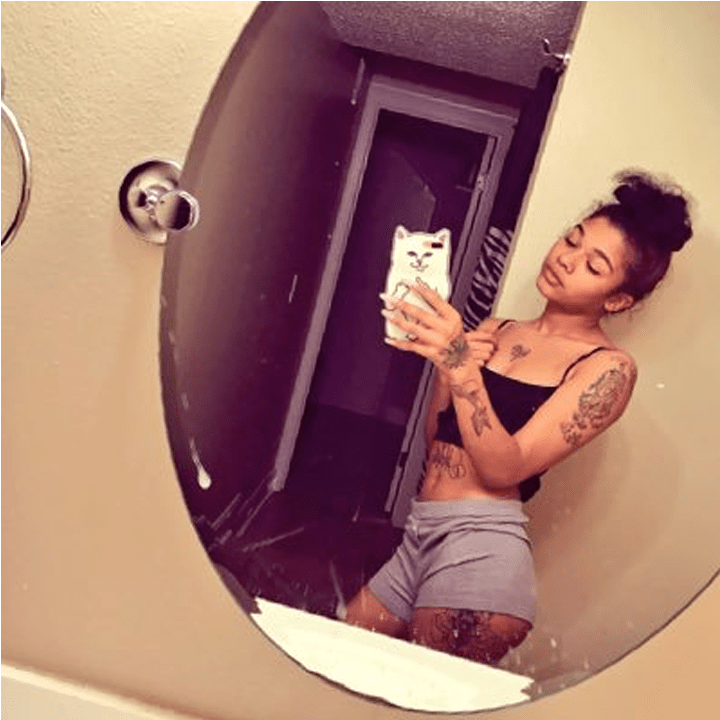