Home / Brie Larson was engaged to fiance Alex Greenwald since 2016. Dated for years

Brie Larson was engaged to fiance Alex Greenwald since 2016. Dated for years 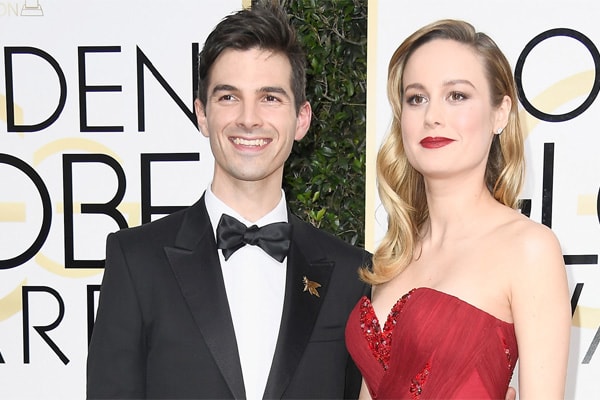 After meeting the love of her life, Brie Larson was engaged to fiance Alex Greenwald since 2016. The American actor, singer, and filmmaker was in a long term relationship with Alex Greenwald.

People magazine claimed that the couple is taking a step back from their relationship for the time being. Larson began dating the musician in 2013 and was engaged from 2016 to 2019.

Brie Larson and Alex Greenwald’s relationship started in 2013. Brie Larson was engaged to fiance Alex Greenwald since 2016. The couple likes to keep their relationship out of the spotlight. The Captain Marvel actress called Greenwald the person and her best friend. The actress seemed to appreciate her fiancee.  The actress was confident and sure about what she is getting herself in.

Brie had called Greenwald the other half of the equation and included him in her acceptance speeches. Larson’s statements showed the love and connection between Larson and Greenwald.

The People magazine claims that a source informed the magazine that Brie Larson and her fiancé Alex Greenwald, have broken off their engagement. Though the circular nature of romance continues.

Although Brie Larson has not officially talked about the breakup, the couple has allegedly broken up. The couple is still close in spite of their breakup. Presently, there is no stated reason for the couples split. The official details are not revealed yet. 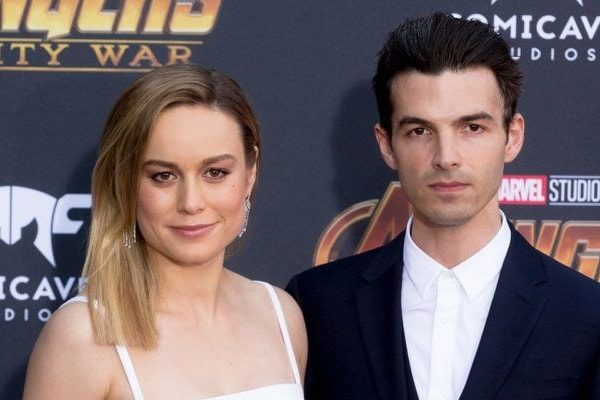 Alex Greenwald is a singer and songwriter who is a part of the band Phantom Planet. The band is known for producing the song California.

Brie Larson’s ex-partner Greenwald is also an actor and producer. The actor and singer is associated with Blackblack, Family, The Business Intl, The Young Veins, Phases and The Like.