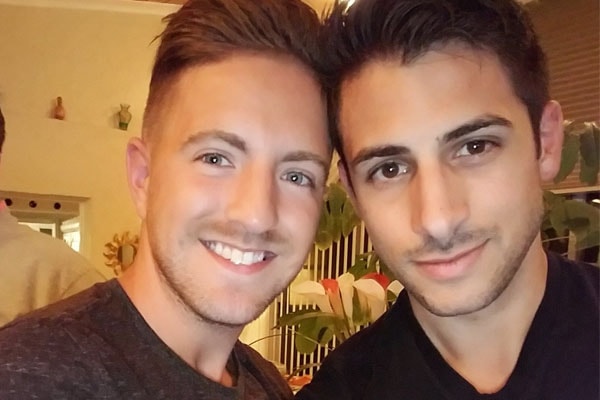 Billy Gillman is an American singer who became an instant fan favorite after his song, One Voice. The gifted singer is openly gay and is currently in a relationship with his boyfriend, Chris Meyer.

Billy Gillman is ready to marry Chris Meyer. However, the official date of their wedding has not been officially disclosed as of yet. The couple of Billy and Chris first met in the summer of 2014.

Billy Gillman revealed his sexuality in November 2014. The news was made official after his fellow country singer; Ty Herndon claimed that he was gay. According to various reports, the Voice star singer was also blackmailed by a reporter. After the announcement of the shocking confession, there was also another news which he shared shortly after having revealed his sexual orientation.

The news was Billy Gillman was in a relationship and dating his boyfriend Chris Meyer. Even though Chris’ personal details have not been revealed several sources state that Billy Gillman’s boyfriend Chris is an engineer by profession. As we all know Billy is a top singer and was one of the youngest stars to sign to a major Nashville label but now Mason Ramsey has taken that.

Whatever the fact the lovely duo first met and fell love in June 2014. Ever since the fateful day of their first encounter with each other, the pair’s love for each other has grown stronger with time. The lovely couple seems to be happy being with each other. The duo even shared a promise ring which they posted on their social media.

Thank you @PropositionLove. Fantastic promise rings. What a great 1 year celebration. And Thank u to my #bgarmy xox pic.twitter.com/91kIxqtZi5

Furthermore, as of now, the dynamic couple’s involvement in any sort of fight, conflict, and tension has not been documented. They look like they are having a time of their lives with each other with no signs of separation in the near future. Apart from these things, both Billy and Chris have stayed out of trouble and controversy that might hamper their personal and professional lives. 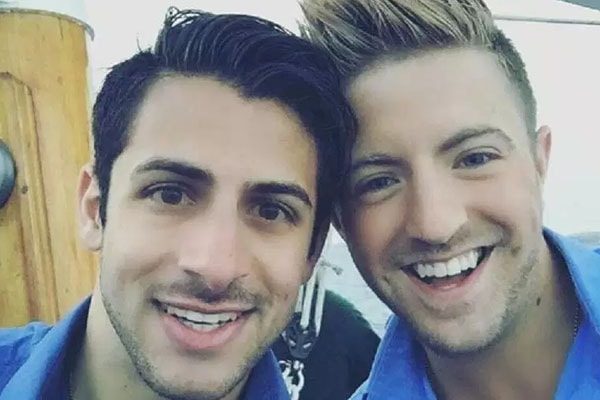 The couple is waiting impatiently to get married to each other. However, looking at their ever growing love and affection for one another, it won’t be a surprise in the future, if they announced their wedding bells pretty soon.

Hoping that the couple will receive a happy and blissful life, we wish them to succeed in their relationship in the present as well as future.

Superbhub for more  News and Entertainment.