Home / Who Is Bill Skarsgård’s Girlfriend Alida Morberg? Was Pregnant With Bill’s Baby

Who Is Bill Skarsgård’s Girlfriend Alida Morberg? Was Pregnant With Bill’s Baby

Bill Skarsgård is currently dating Alida Morberg. The Swedish actor is enjoying a romantic life with his Swedish actress girlfriend Alida. Alida Morberg was pregnant with Bill’s baby and it was reported that they have a daughter born in 2018.

Alida Morberg Is An Actress

Just like her boyfriend Bill, Alida Morberg is a Swedish actress born on 30th January of 1985. She is famous for her work in various movies such as Gangster, Maria Wern – Stum sits on the god, Roses kisses and death, Stockholm Stories and many more. 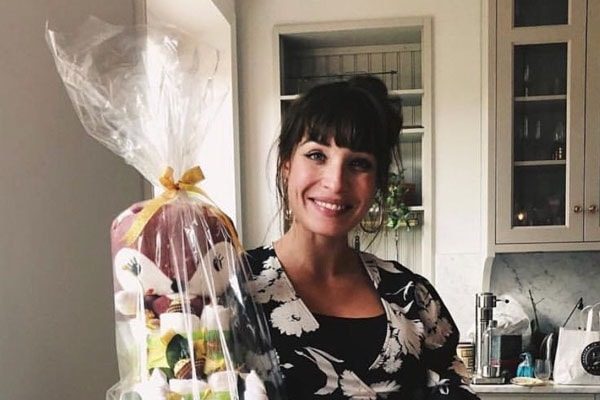 Alida Morberg is a Swedish actor and has acted in many movies. Picture source: Tumblr.

Morberg was born and raised in Lilla Edet. She is the daughter of famous Swedish actor Per Moberg and Inese Morberg. She grew up along with three siblings named Lia Minou Morberg, Molly Morberg, and Astrid Morberg. As of now, she is dating Bill Skarsgård.

The  Loving Relationship Of Bill Skarsgård and Alida Morberg

The couple of Bill and Alida have managed to keep their love life away from the media. For some reason, they haven’t shared much information about their love life and romantic relationship. they also haven’t revealed how they met and exactly when they started dating yet.

However, back in July of 2018 Bill Skarsgård announced that he was expecting a child with girlfriend Alida Morberg. He declined to comment further details about the children as it was very personal for them. Alida Morberg’s picture with a baby bump was out in the media. But there is no news about their born children yet. It seems they want to keep information about their children under the radar. 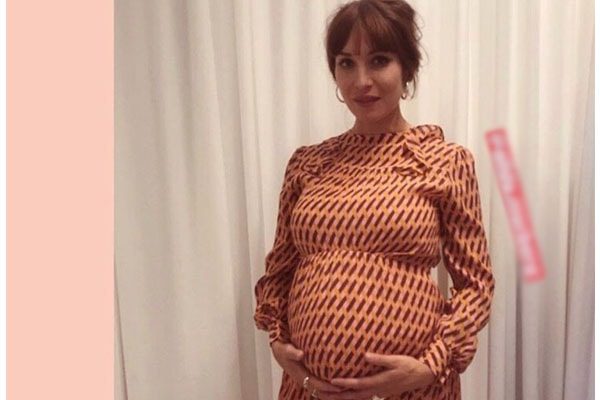 Some source claims that the couple welcomed their first child as a daughter. But Bill Skarsgård hasn’t confirmed yet about having children. They were recently seen together in Disneyland but there wasn’t any baby with them. So there is no evidence to support whether the couple has a daughter or not.