Home / Bianca Bonnie aka Young B Has a Boyfriend Named Chozus. She Smacked her Ex-Boyfriend

Bianca Bonnie aka Young B Has a Boyfriend Named Chozus. She Smacked her Ex-Boyfriend 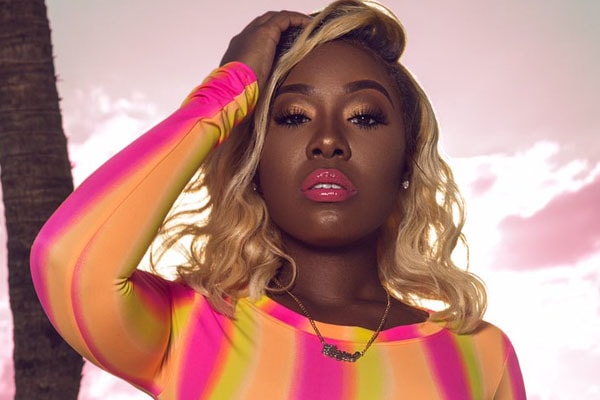 Talented singer Bianca Bonnie is dating a guy named Chozus. She is also popularly known by her stage name Young B. Young B revealed that she has got a boyfriend by posting his pictures on Instagram.

Bianca Bonnie had punched her ex-boyfriend Justin Woods aka Jimmy Smacks for leaking the video of her twerking.

Young B is in a relationship with her boyfriend Chozus. She has been flaunting her boyfriend on her Instagram profile. Chozus and Bianca Bonnie share a lot of common things between them like passion for music and admiration for blue hair. Chozus is a music producer and a Dj and describes himself as a ‘very Rare’.

At the moment Bianca Bonnie is living her best life focusing on her music career with a man who is also into music. They both have another common thing that is; the pair is fond of fashion. 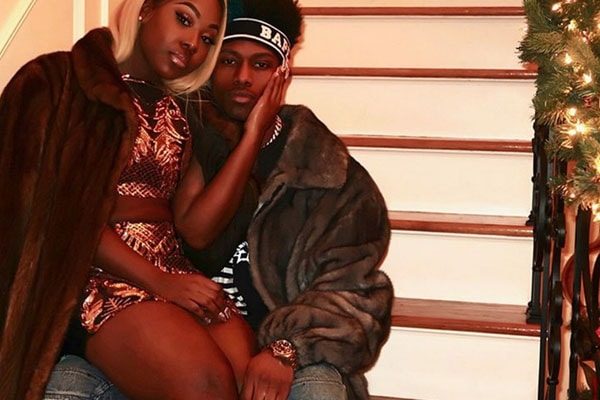 Bianca Bonnie has kept her beau’s profile lowkey and has not revealed about how their dating started. However, this couple looks stunning and seems they are doing great together. They both worked together on a song titled ‘Yes I Know’ which is available on Spotify.

Rapper Bianca Bonnie ended up punching her ex in the face. She punched her ex-boyfriend Jimmy for leaking her twerking video while they were dating.

Many people assumed that Bianca leaked the video herself, but soon it was confirmed that it was her ex-boyfriend Justin Woods aka Jimmy Smacks. When Bianca found out it was her former partner who had leaked the video, she smacked him on the face. Even Katt Stacks came to Bianca’s defense over Jimmy’s scamming. 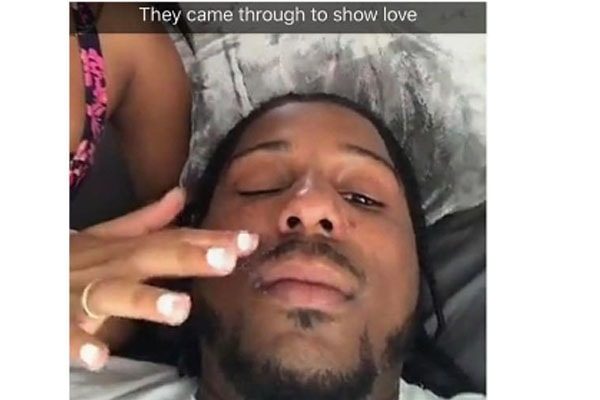 Bianca was so angry; she even warned Jimmy not to repeat it. That was not done yet. She again posted on Instagram that Jimmy must be thankful that she didn’t bust his whole face. In the past, Bianca was also in a relationship with DJ Drewski.

We can possibly see Bianca Bonnie in the Next season of Love and Hip Hop. Let’s hope we can also see the drama in the reality show.