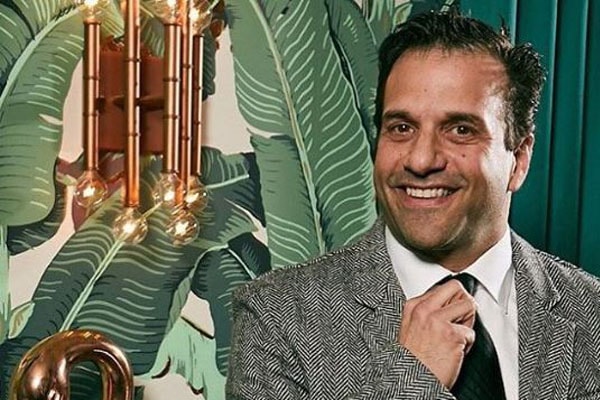 Bethenny Frankel has had quite an interesting love life. Formerly, she had not revealed any information about her love life before her marriage with Jason Hoppy. But turns out, it was not her first time walking down the aisle when she married Jason Hoppy. Prior to this, she was married to Peter Sussman, a Hollywood producer.

At present, Peter Sussman is among his fans. He is within his work life. He does not share much of his time in the limelight but he does seem to be enjoying his life.

Bethenny Frankel’s ex-husband Peter Sussman is often posting about his family and his niece and nephew. Speaking of which, Peter Sussman has a niece, Carly and two nephews, Asher and Leo.

The Relationship of Peter Sussman and Bethenny Frankel

The divorced couple of Bethenny Frankel and Peter Sussman started dating two years prior to their marriage. And finally, in 1996, the two married, but secretly in front of around 150 friends and family. But unfortunately, the marriage did not last long. 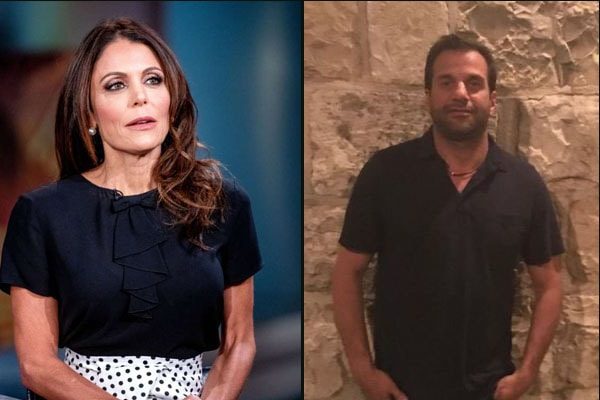 The former couple of Bethenny Frankel and Peter Sussman were married from 1996 to 1997. Image Source: Pinterest.

Bethenny Frankel revealed that she loved Peter Sussman because he loved her so much. She did feel secure in the relationship but the relationship lacked passion and due to the reason, Bethenny called it quits.

Bethenny Frankel’s ex-husband Peter Sussman was born on April 22, 1969, in Great Neck, New York State of USA. He is a businessman and producer. The world knows him best for being the founder and Executive Chairman at Kew Media Group Inc. Also, he is the former CEO of The Entertainment Group of Alliance Atlantis Communications Inc.

Peter Sussman’s net worth is estimated at $5 million. He has earned most of it from his career as a businessman and producer. 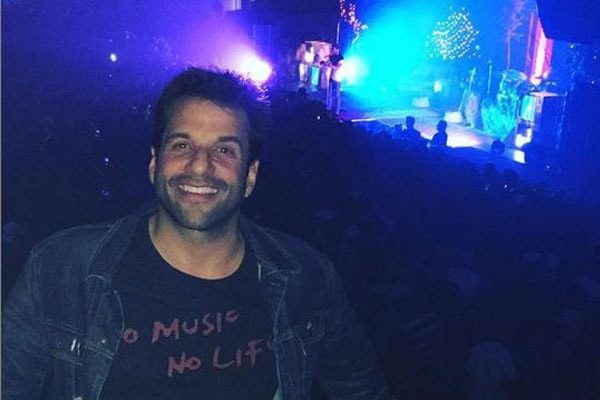 Peter debuted as a producer in 2007, when he became an executive producer on the film “How To Rob A Bank (And 10 Tips To Actually Get Away With It)”. His major project, “How To Make It In America” also added to his net worth.