Home / Is Ben Azelart Single? Or Is He Dating InstaGram Star Lexi Rivera?

Is Ben Azelart Single? Or Is He Dating InstaGram Star Lexi Rivera? 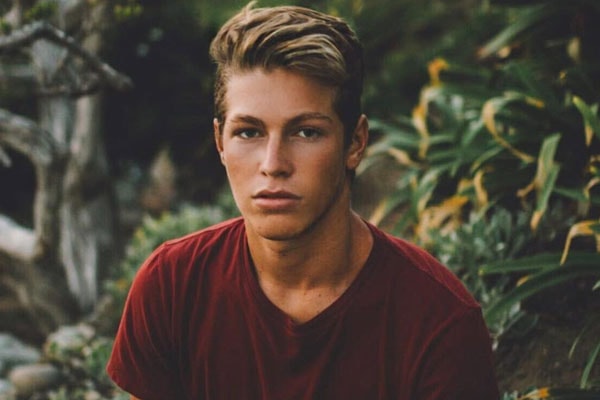 Talking about Ben Azelart‘s relationship he is recently dating Lexi Rivera. The 17-years-old Ben is officially in a relationship with 17-years old Lexi.

Ben is skateboarder which is famous for uploading his skill video of skating on YouTube and Lexi Rivera is an Instagram star plus she is also a You Tuber.

Bucket list star Ben Azelart and Lexi started dating since early 2018, However, they officially opened up about their relationship in November 2018. 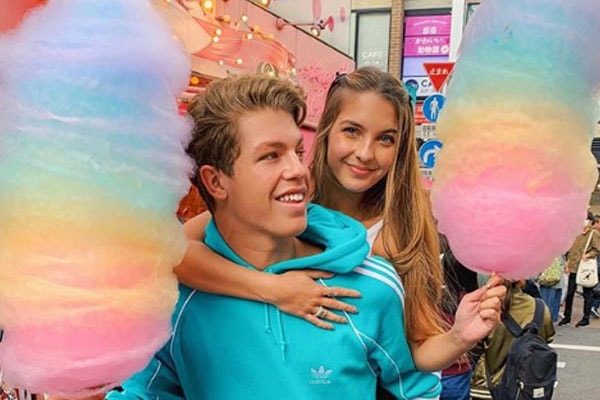 Ben Azelart’s girlfriend Lexi Rivera is one of the Instagram stars and trained gymnast. Lexi has also a YouTube channel where she uploads numerous challenge videos with her brother and boyfriend Ben. The couples often goes on vacation. They share their vacationing picture on Instagram to their fans. Lexi is close to her brother Brent Rivera.

Ben and Lexi first met through Brent Rivera. Brent Rivera is the elder brother of Lexi and good friend of Ben. He is also a You Tuber and it seems like he doesn’t have any problem with them dating. He let Ben and Lexi show up in his YouTube videos and loves the company of his sister and sister’s boyfriend.

Ben Azelart revealed on his YouTube channel that he has been with several girls before dating Lexi. Ben was rumored to be dating Brighton Sharbino back in 2017. Sharbino is an young actress, whose recent movie, Bitch (2017) premeired at the Sundance Film Festival.

Ben seemed close to Brighton. But he hasn’t spoken a word about the rumor. However,  they were seen many times hanging out together. 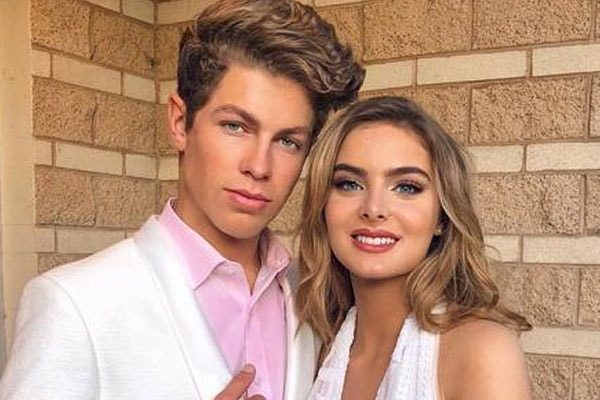 Some source claim that Ben and Brighton were actually in a romantic relationship. However, their relationship couldn’t last long and the couple broke up in early 2018. It was reported that Ben’s closeness with Lexi Rivera was the main reason behind their break up.