Married in 2008, Becky Quick and Husband Matt Quayle Have Son Kyle in Family 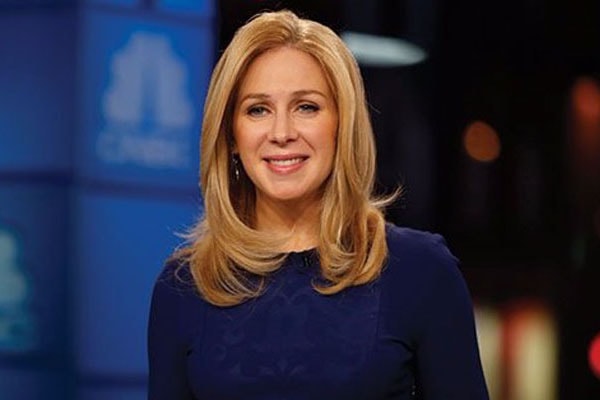 Co-host of CNBC Squawk Box Becky Quick and her husband Matt married in 2008. Becky had her first meeting with Matt in February 2001 when she joined CNBC as a co-host of the Squawk show. Moreover, Becky was already married to Peter Shay when she started working at CNBC. Later she married Matt after her divorce with Peter.

Becky completed her graduation in Political Science from Rutgers University in 1993. In college, Quick used to be the editor of The Daily Targum. In this way, Becky started her career in the journalism since the 90’s.

Becky Quick and Matt Quayle are married since 2008. The host is mainly recognized for her show Squawk Box, whose executive producer is Matt Quayle. Becky joined CNBC in 2001, and before CNBC, she was a reporter for the Wall Street Journal. In the journey of CNBC, Quick has interviewed many renowned personalities like Bill Gates, Charlie Munger, Jamie Dimon and Warren Buffett including the US president. 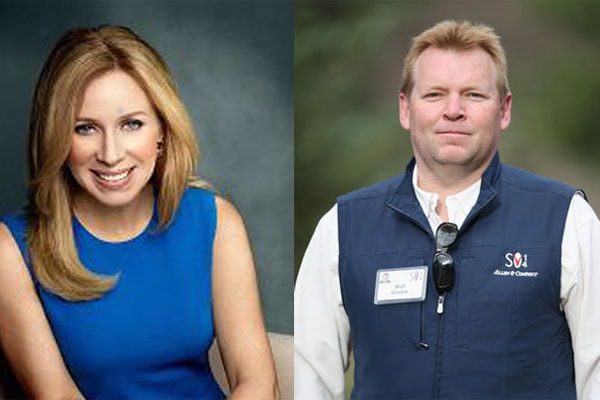 Matt and Becky worked together for nearly eight years in CNBC, and in 2008 they announced their marriage. Quick had her first marriage on 22 January 2006 with Peter Shay, a computer programmer. Later she divorced with husband Peter in 2008 and married Matt who was already divorced from his wife.

Matt Quayle is currently a senior Executive producer and co-creator of Squawk On The Street and Squawk Box on CNBC. Besides CNBC, Matt is also a writer of Talking Squawk blog on CNBC.com. Matt has been writing quotations for many publications like Money Magazine, New York Times and The Wall Street Journal. In 2000 he was also in the list of top 10 Heroes Of The Internet Investors. 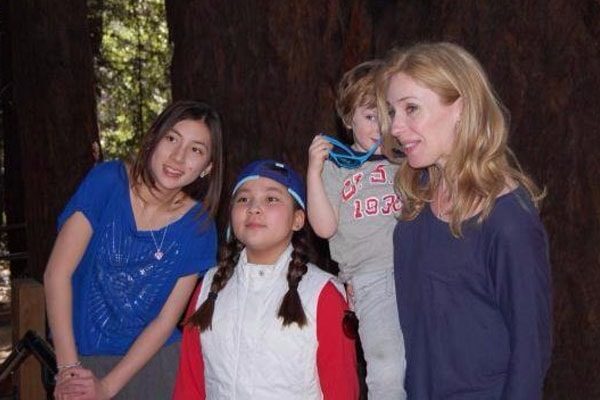 Matt and Becky are driving their career smoothly along with family. Besides being a host, she is also a caring mother of four children. Quick seems close and happy with her children. Matt and Becky have completed nearly a decade of their marriage and parenting four children: three daughters, and one son till date.