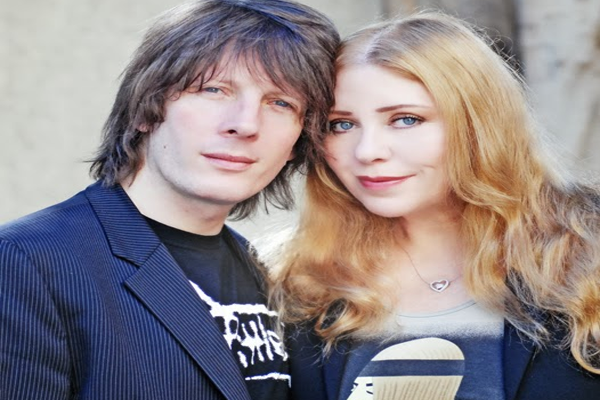 Bebe Buell, the female rock star, is known for her affairs with the rockstars of the 1970s.  She was in relation with almost fifteen 70’s rockstars since she moved to New York from her hometown. She doesn’t regret rather feel lucky for getting to know those brilliant peoples who represented different phases of her growth.

After 2000, Bebe, the Rock Muse has not been linked with any rumors related to affairs and relationships as she met her right person Jim Wallerstein, a vocalist and guitarist, whom she married in 2002 and still together.

Bebe Buell, the former model, dated more than a dozen of music industry stars until she met her husband Jim Wallerstein. Till more than four decades, an American fashion model, Buell dated rock musicians among which some are even unknown till date.

Between 1972-1978 Bebe Buell, Liv Tyler’s mother dated Todd Rundgren whom Liv Tyler used to think her biological father till she was 8 years old. Todd had borne all the expenses of Liv Tyler until she grew into an adult. 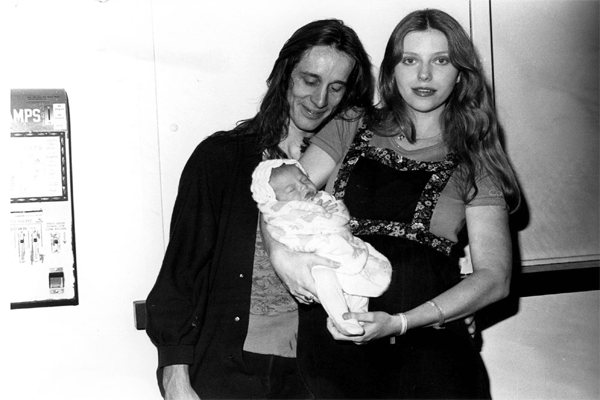 Todd Rundgren and Bebe Buell with Liv Tyler. Image source: Nothing seems as pretty as past

Liv, who was born from the union of Steven Tyler and Bebe Buell, only found out that Steven Tylor, who still does stage performance with Bebe, was her biological father until she was 8 years old. Since then, Liv added Tyler as her last name but kept Rundgren as her middle name.

Thank you for all these pics of Saturday night at @fontanelnash singing Train Kept A Rollin’ w/ @IamStevenT… keep ’em coming! XO pic.twitter.com/3oLRK01jUB

After a series of affairs with rock musicians, Bebe Buell married for the first time with an actor and musician Coyote Shivers whom she met in 1991 and married after a year on June 30th, 1992. But after a long relationship, these two celebrities divorced in 1999.

After being divorced with Coyote Shivers, Bebe was all alone and in 2000 she met the musician Jim Wallerstein, who was 13 years younger than her. Jim, the guitarist accepted her past and understood her. These two music industry personalities tied their knot on August 25th, 2002.

Bebe and Jim look happy together and their relationship shows that they are made for each other. Liv is also happy that her mother got a partner and she is pleased with her step-father as he supports and understands her mother. Bebe, Liz, and Jim are seen going out together frequently.