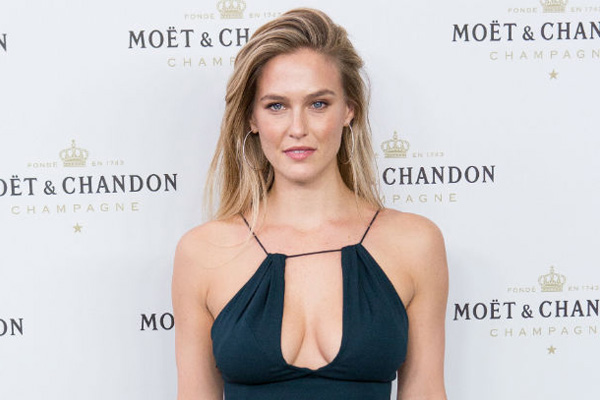 The Gorgeous Bar Refaeli was born on June 4, 1985, in Hod Hasharon, Israel. She married Adi Ezra, a billionaire businessman in 2015 and have been living together happily. The lovely couple share two daughters; Elle Ezra and Liv Ezra.

As previously mentioned, Bar Refaeli’s net worth is estimated to be $25 million. She has managed to amass her net worth with money she earned from her career as a model, television host, actress, entrepreneur and from different brand endorsements. 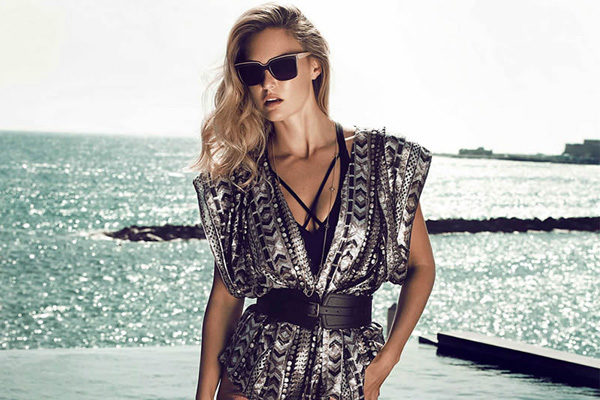 Bar Refaeli’s net worth is estimated to be $25 million. Image Source: GQ.

Surprisingly, in 2012, she was No. 1 on 100 lists of Maxim magazine’s Hot and glamorous model. Therefore, there isn’t any doubt that she earns a massive amount of money.

As stated earlier, Bar Refaeli, one of the world’s top models, actress, and businesswoman married to Isreali billionaire businessman, Adi Ezra. The lovely couple married in a Jewish ceremony in front of 300 family and friends at the Carmel Forest Spa Resort, near Haifa, Isreal. The couple had a lavish wedding.

Bar Refaeli has a lot of sources for her earnings. She earns money from acting, modeling and also different brand endorsements. Because of her talents and hard work we can believe that she has collected a huge amount of wealth.

Similarly, she has appeared on the covers of many top magazines, such as Elle, Marie Claire, Vogue, Cosmopolitan, GQ, Esquire, Glamour, and others. Moreover, she has also modeled in the 2009 Sports Illustrated Swimsuit Issue.

Welcome to the family @adidas pic.twitter.com/4rzUy2PNQX

Besides that Bar Refaeli has also set up an E-commerce business company called Under me, in 2011, which offers different fashion products like Bras Lingerie Panties, Swimsuits, Sleepwears, and other fashion items. We can bet that it surely adds up a hefty amount of income in her bag.

Bar Refaeli was accused of hiding more than $6 million between 2009-2012. She had told tax officials in the US that she was a resident of Israel. While at the same time she told Israeli tax authorities that she was resident of the US. Also, she allegedly rented and purchased apartments in Israel. Bar also allegedly concealed nearly $2 million in income during the years 2005-07.

Nevertheless, Bar lost her court battle and was ordered to pay $4.5 million to the court. 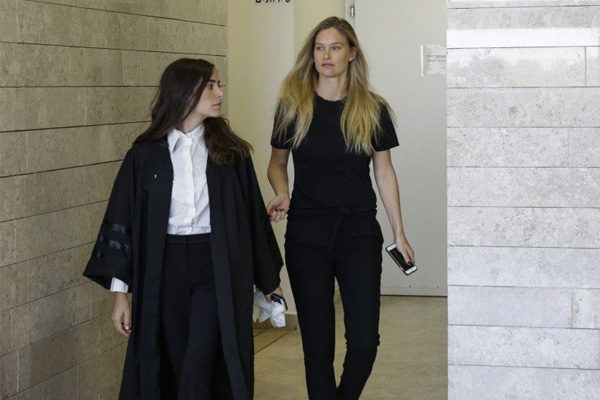 Bar Refaeli with her lawyer in the court during her tax fraud case. Image Source: Pinterest.

Bigger and the greater the obstacle, the more glory in overcoming it.  Above all, Bar’s passion, dedication, and hard work helped her to reach the level of height of where she’s now.