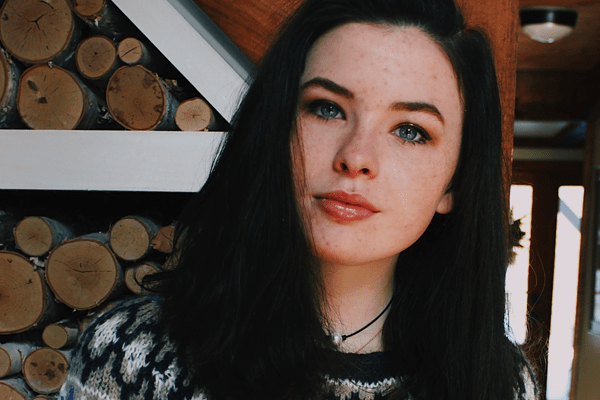 Ava McIntosh is the eldest among two daughters of Amy Robach with her ex-husband Tim McIntosh. 15 years old Ava has harnessed the looks of her mother, her beautiful blue eyes, and whitey facial complexion blends in a magical way making her very cute and charming. Let’s find out more about Amy Robach’s daughter, Ava.

Enjoying and cherishing her moments of teens, Ava seems to love traveling and spending time with her friends. Looks like the young lady has an interest in arts and literature, as she had visited The Metropolitan Museum of Art, New York and appreciated the artworks there. 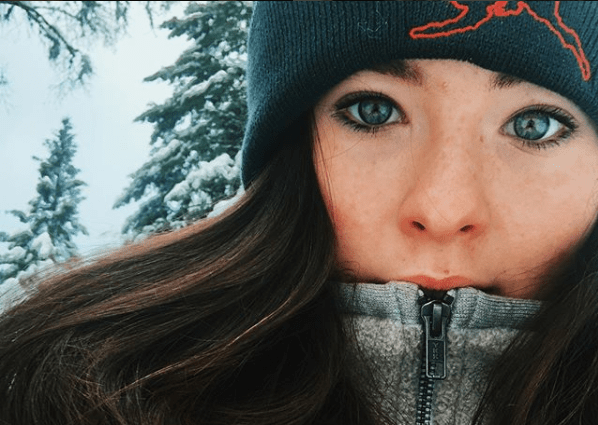 In 2015 OWN(Oprah Winfrey Channel) covered a video on how Amy Robach’s cancer tested her marriage and relationships with the family of five children. As the couple was previously divorced, Andrew had three sons and Amy had two beautiful daughters.

OWN talked and presented how things worked out between them after the shocking news of cancer fell upon them.  The video shows Ava,  Amy Robach’s daughter being very brave and how she composed a poem supporting her mom.

Ava explains how she felt after hearing the news and encourages her mom to be strong through her inspiring words. Eldest Amy Robach’s daughter also wrote a poem “Better” for her mom and assured everything will get better.

Ava resembles the example of a perfect daughter and has a very good relationship with her parents and siblings. Her mom Amy Robach is very proud of her little girl and often praises her dearly. 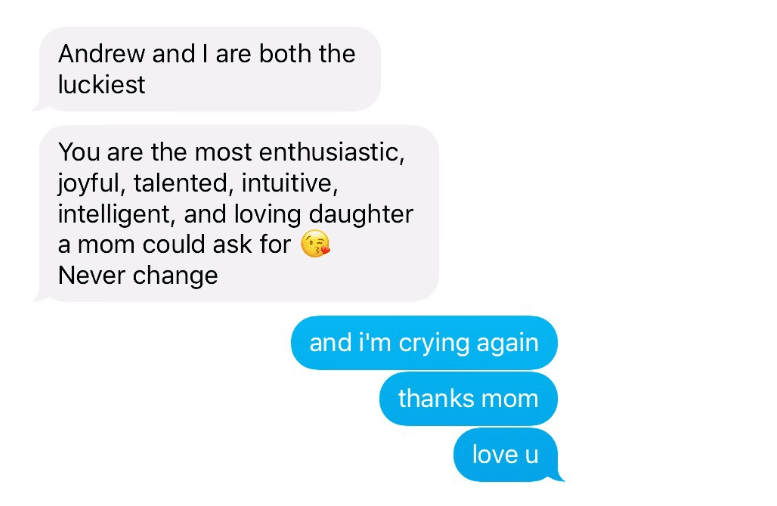 Amy Robach took her daughters Ava and Annie on ABC News. The mother and daughters announced the news on Take your Kid to Work Day. Ava seemed very confident and left her mom’s mouth wide open when she said her job is not that hard.

Ava McIntosh’s love for books and her sister

The young lady seems to have a great taste in literature, Well her poem Better said it all. In addition, she had posted a picture of Paulo Cohelo’s The Alchemist. Ava also must have been reading E. Taylor & Richard Burton’s, Furious Love. She seems to love collecting Polaroids.

Amy Robach’s daughter Ava loves her little sister Annie dearly. Ava loves to go on vacation with her family. She had gone on a holiday to Spain in 2017 with her mother and sister. 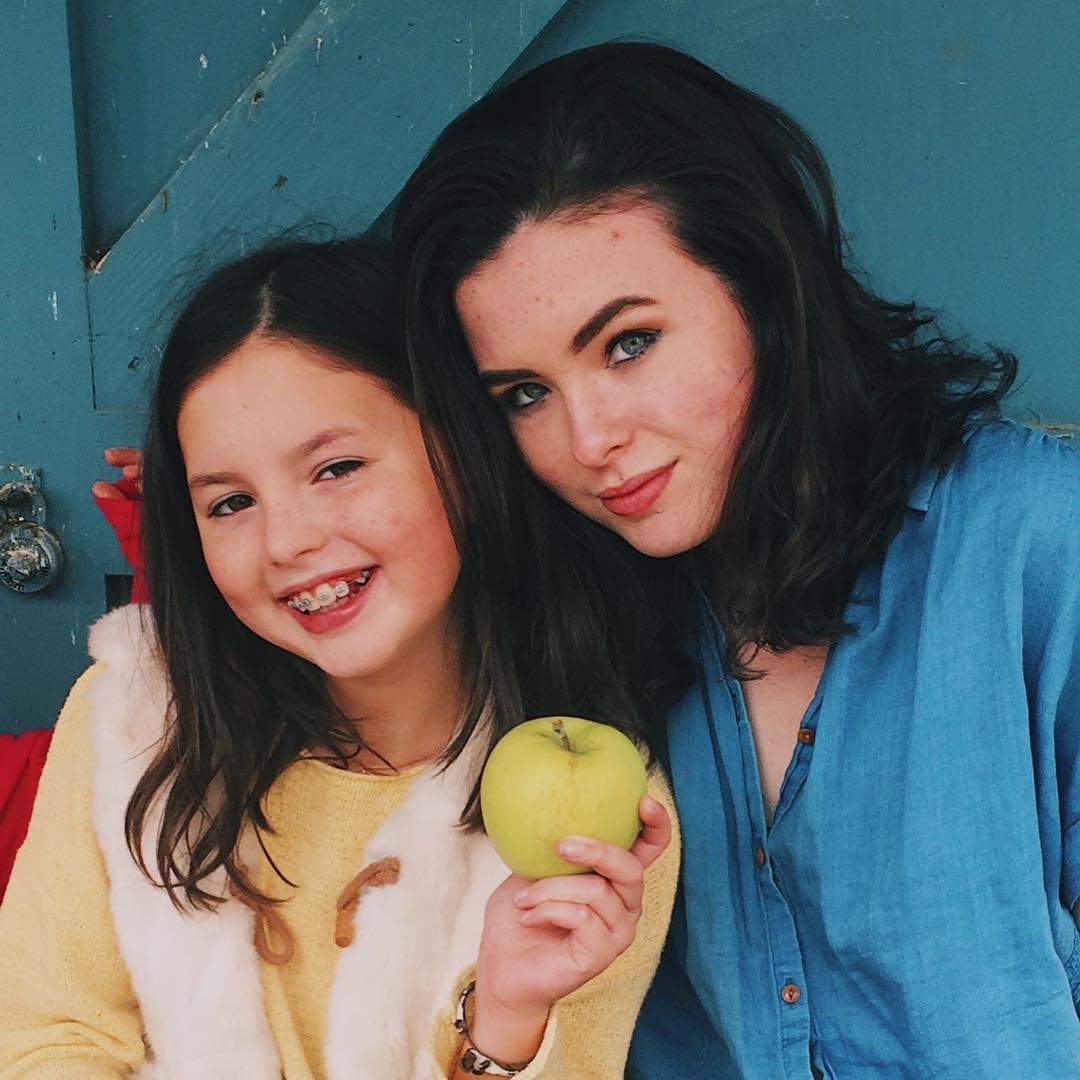 She also has a good relationship with her step-brothers. Ava quotes her brothers as the best people in the world and likes the fact that they have a mutual likeness of Harry Porter. Ava enjoys the company of her brother while traveling to many beautiful places like Salem, Massachusetts.

Ava often hangs out with her friends who seem to really like her and feel sad in her absence. Ava is in her teens and enjoying her part of life, she loves to travel, go on Hunter Mountain to ski, loves to read, and is the dear daughter of her parents. She is really pretty and thriving in her age, talented she seems and will undoubtedly set a name as Amy Robach’s daughter.