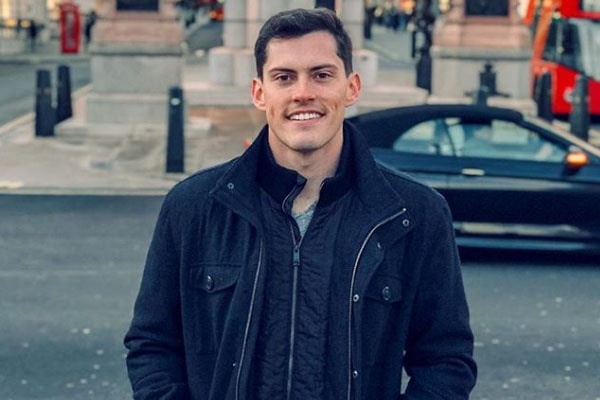 Austin Lantero is famous for dating Jamie Foxx‘s daughter Corinne Foxx. He is an FP&A senior Analyst at Fandango. He holds a bachelor degree from the University of South California.

Going through Austin Lantero LinkedIn account, we found he works as financial planning and Analysis at Fandango which lies at the Greater Los Angeles area. Fandango is an American Ticketing company that sell tickets through their website.

He began working for the company since July 2018 and as of now, he has completed 10 months on the company. 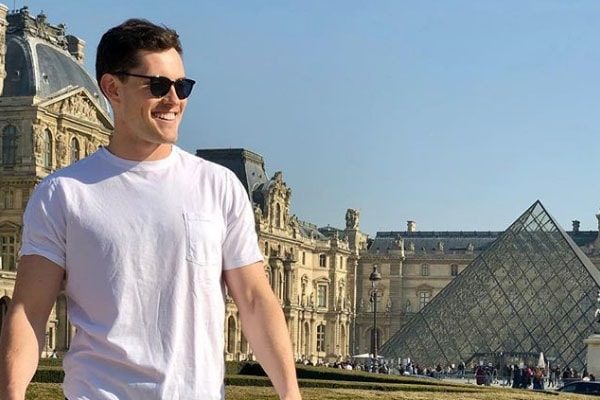 Before that, he worked as Core Finance associate at Comcast for 2 years and 1 month. He also worked as Studio Operation Inter in the Walt Disney Company, Universal TV production Finance Intern in NBCUniversal Media and Administrative Assistant in the University of Southern California.

Going through Austin Lantero’s LinkedIn account, we found he holds a bachelor degree from the University of Southern California.

Austin Lantero rose his fame after dating Jamie Foxx’s daughter, Corinne Foxx. The couple started dating in early 2016 and still together holding each other’s hand and conquering every obstacle on the way. The couple is immensely happy together.

Austin flaunts his love for Corinne by posting pictures on Instagram. Going through Austin Instagram we found the couple often goes to visit new places on their weekends.

Corinne Foxx is an upcoming star in the Hollywood and her sweet love with handsome hunk Austin Lantero adds more spice. She was also awarded Miss Golden Globe back in 2016. Corinne was along with her boyfriend Austin Lantero on the red carpets.