Home / Ashley Massaro’s Dating Life: Know About Her Career and Romance Both in WWE

Ashley Massaro’s Dating Life: Know About Her Career and Romance Both in WWE 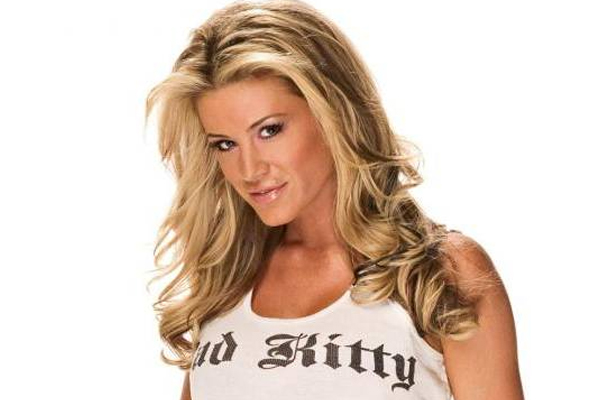 Ashley Massaro, full name: Ashley Marie Massaro, was an American professional wrestler, television host and model. Born on May 26, 1979, she was known for her outstanding career with World Wrestling Entertainment (WWE). Sadly, she recently passed away on May 16, 2019. The cause of her death is, as of yet, unknown.

Massaro was brought up in Babylon, New York. She watched her brother and father competing in amateur wrestling. Ashley gained her Bachelor of Science degree in Communication with a minor in Business from the State University of New York, at Albany. She had a keen interest in wrestling from a tender age. 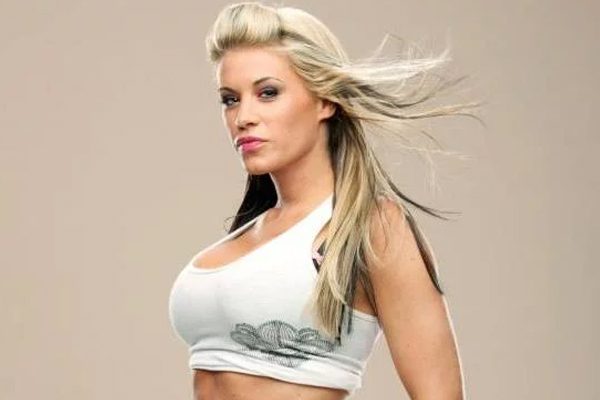 Former WWE star and a model, Ashley Massaro has passed away at the age of 39. Image Source: 411 mania.

Massaro had a daughter, Alexa Massaro, born on July 23, 2000. Massaro had to request WWE for an early release to take care of Alexa who became sick in mid-2008.

Massaro learned about WWE’s 2005 Raw Diva Search while meeting with a WWE casting director during an event including swimsuit pageant. She was a part of it and she was declared the winner of the event, beating seven other finalists, on the edition of Raw on August 15, 2005. As the winner, she bagged a one-year contract with Raw along with a cash prize of $250,000.

During her professional career, she had a number of feuds with stars of WWE namely: Candice Michelle, Torrie Wilson, and Victoria. Likewise, she had been made partners with other stars like Trish Stratus.

Massaro made her in-ring debut on the episode of Raw aired on August 29.

Massaro had also appeared in reality shows. Some of her famous TV shows include:

Likewise, she had appeared in some music videos as well:

Ashley Massaro had a lot of various interests other than her professional career. She used to attend theater performances with her friends, like Eddie Furlong.

Me n my buddy @eddiefurlongofficial kickin it at @chillertheatre in NJ-getting ready to get going so any last stragglers come on over now! See ya in a few! Love youuuuu! Xoxo 🤘🏼🖤

At the time of her death, Massaro was reportedly not dating anyone.

Massaro had reportedly dated her ex-boyfriend Matt Hardy, another WWE superstar, while in WWE. She brought up the topic of her relationship with him on November 2018 causing Hardy’s wife, Reby Hardy aka Reby Sky and herself getting on an online feud.

Despite the fact that Ashley was a mother to her daughter, Alexa Massaro, she never revealed her baby father. The question still arises whether Alexa is Ashley’s kid from her past husband or is it something else.

On 16 May, 2019, Massaro was declared dead at the age of 39 in Long Island, New York after she was moved from her home to a hospital. No any official cause of death was given though the death is deemed to be “non-criminal”.