Home / Are Holly Hagan And Jacob Blyth Still Together?

Are Holly Hagan And Jacob Blyth Still Together? 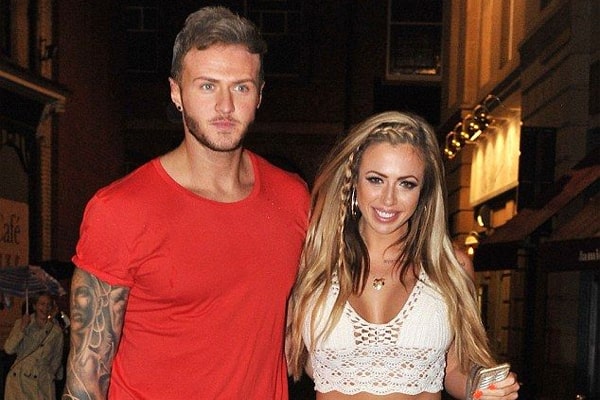 Yes, Holly Hagan and Jacob Blyth are still together, holding each other’s hand tightly without any sign of a breakup.

The adorable duo of Jacob and Holly have been dating since late June 2017. Let’s find out more about Holly Hagan and Jacob Blyth’s love life.

Holly Hagan and Jacob Blyth Are Still Together

The lovely pair of Holly and Jacob met in June 2017, during their holiday in the beautiful Spanish island, Ibiza. After then, they eventually started dating in June 2017. No doubt, Jacob’s great personality, and charming looks made Holly fall in love with him in a short time. 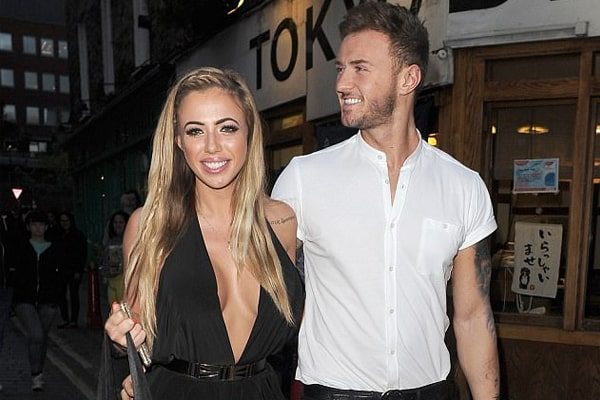 In June 2019, they celebrated their two years of anniversary in Ibiza, where Jacob proposed Holly with a beautiful diamond ring.  Holly Hagan and Jacob Blyth’s engagement date was on June 24, 2019.

They even documented the video, which was later posted on their respective social media with a long romantic caption. In short, Holly posted, “Thank you for accepting every single part of me, my past, present and now future, and thank you for making me the happiest girl in this world.”

Holly and Jacob gave a lavish engagement party, which was held at Victoria Warehouse in Manchester, and MTV did the filming as Geordie OGs season 2. Holly is one month older than the handsome hunk Jacob.

Back in 2017, Holly and Jacob’s relationship was going to be dead. But, true love never dies and here they are still together.

When Will They Get Married?

Holly Hagan recently postponed their wedding to 2021. She said, “There’s no rush because we are just 27.” Holly also added that she wants a fairytale themed wedding in the Ibiza where they first met and had their engagement. 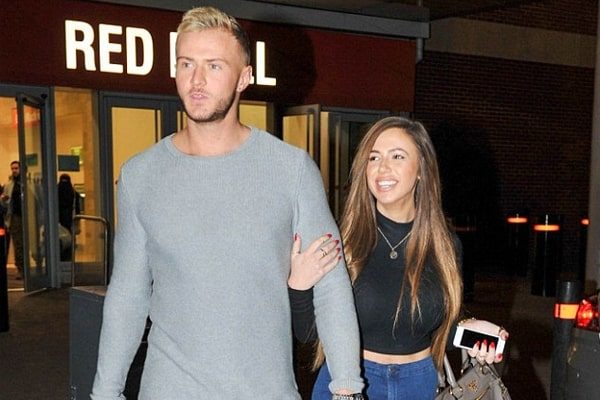 Holly Hagan and Jacob Blyth will get married in 2021. Photo Source: Terry Blackburn.

It seems like Holly has already decided to spend the rest of her life with her partner Jacob. Fans are eagerly waiting for the duo taking their relationship to the next level and get married. Holly also revealed that she is planning to become Jacob Blyth’s baby mama.

Jacob Blyth was born on the 14th of August 1992, in Nuneaton, United Kingdom. Holly Hagan’s fiance Jacob is a famous English professional footballer who currently plays as a forward for the club Macclesfield Town. 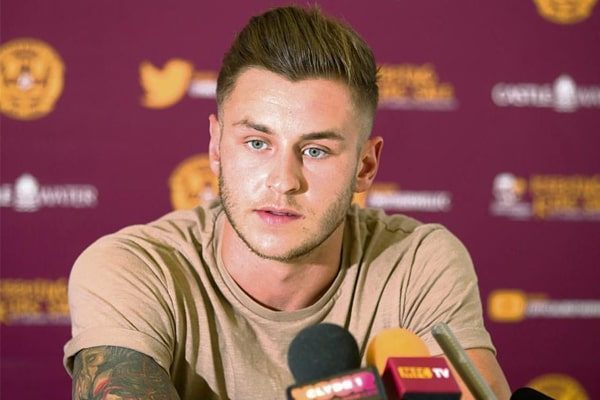 The average salary of League two players is $64K. Thus, we believe that Jacob Blyth’s net worth must be grand. As for his fiance, Holly Hagan’s net worth is a whopping $600K.

Well, fans are eagerly waiting for the engaged pair to tie their marital know for which they’ll have to wait for a while.