Anwar Hadid Net Worth – Earnings from Modelling Career and Endorsements 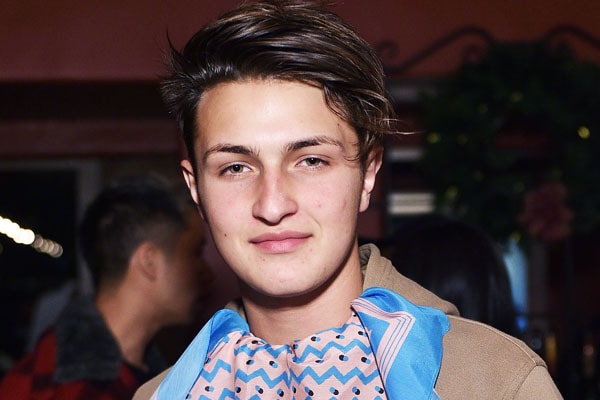 The American model and a television personality, Anwar Hadid has a net worth of $3 million. The younger brother of supermodels Gigi and Bella Hadid, Anwar was signed to the IMG models in 2016. Being just 19 years of age, Anwar Hadid has earned huge money working for huge fashion brands.

Anwar’s father, Mohamed Hadid, who is a real state developer, has a net worth of around $200 million. Anwar started making money since he was 16 after he was signed to IMG models. The wealth Anwar has earned is all from his modelling career and brand endorsements.

Net Worth of Anwar Hadid and His Earnings

The American model, Anwar Hadid has an estimated net worth of $3 million. Hadid has been able to make huge money in his modelling career. Working for some of the richest and biggest fashion industries, Anwar Hadid has made a considerable fortune out of himself. 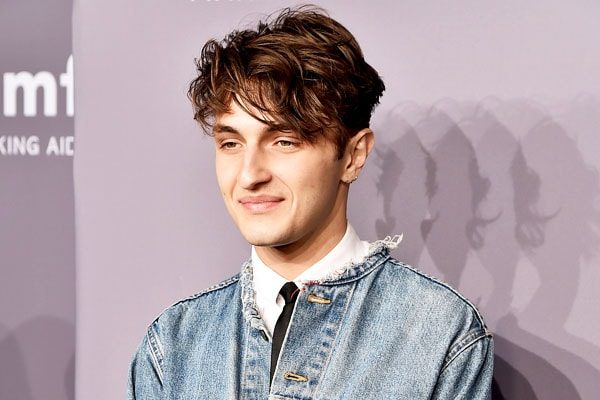 Anwar Hadid has appeared in different magazines like Teen Vogue, Paper Magazine, and Nylon Magazine. His $3 million net worth comes from Anwar’s annual salary of $150,000. His sources of income are his modelling journey and brand endorsements.

Anwar Hadid has been able to collect a considerable sum of money into his accounts by walking for Zadig, Fenty Puma and Voltaire in the New York Fashion Week. The American model, Anwar Hadid, who is crazy about tattoos, has walked for wealthy and huge brands like Ralph Lauren, Versace and Hugo Boss.

Furthermore, Anwar has also walked down the ramp in London Fashion Week for Tommy Hilfiger alongside his sisters, Gigi Hadid and Bella Hadid.

The 1.85 m tall American model, Anwar Hadid is a big fan of accessories. His fingers are never vacant as he always has silver rings in them. 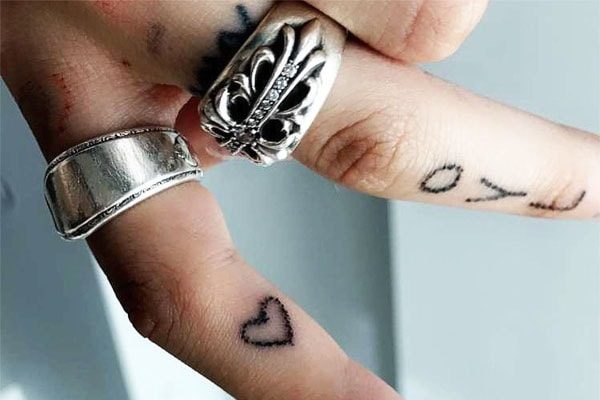 Anwar Hadid’s fingers are never bare as he is fond of accessories.
Image Source: Glamour UK

Likewise, it seems like Anwar Hadid likes his pairs of shoe custom made. His casual shoes can be seen with covered with writings which might contain a significant meaning to him.

Anwar Hadid owns a Range Rover that would cost an approximate amount of $80,000.

Hadid also owns a custom-made car whose brand is not known, but this car is very close to him. 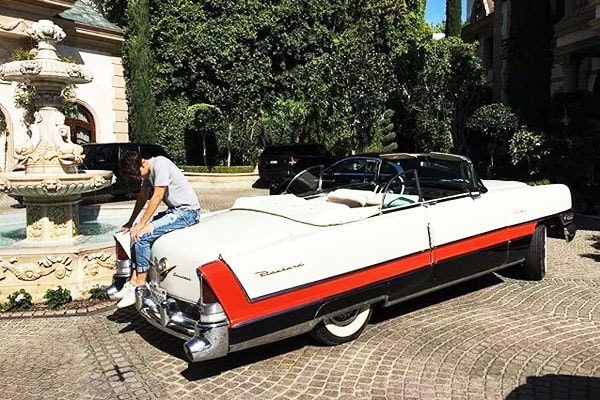 Anwar Hadid is also very fond of tattoos. He has lots of tattoos on his body and fingers too.

Anwar Hadid was named as the face of Hugo Boss Menswear’s HUGO line in January 2017. Hadid makes pretty good money from this menswear.

The American model, Anwar Hadid also promotes brands like Ralph Lauren and Versace on his Instagram. It seems like Anwar receives a handful of cash from these big daddies of the fashion industry.

Anwar Hadid is working each year continuously. He is seen walking on the ramp for every big fashion shows. This illustrates that Anwar is dedicated to his work and also reflects the amount of money he earns.