Home / Is Andrew Glennon Still Amber Portwood’s Partner, Or Have They Broken Up?

Is Andrew Glennon Still Amber Portwood’s Partner, Or Have They Broken Up? 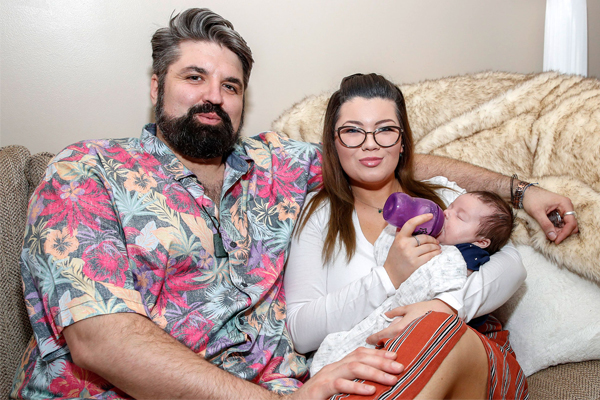 No, Andrew Glennon isn’t still Amber Portwood‘s partner. Andrew and Amber have broken up and are now ex-partners.

Amber Portwood is someone whose relationship doesn’t last long. She has been in a relationship with many to date.  Many of you want to know, why did they break up. If you also want to see the reason behind it, then stick together with us.

Andrew Glennon And Amber Portwood Have Broked Up After Domestic Violence

Andrew and Amber eventually broke up after domestic violence. Amber Portwood was arrested and charged after she struck Andrew in his neck when he was holding their 13-month-old lovely son James Andrew Glennon in his arms. 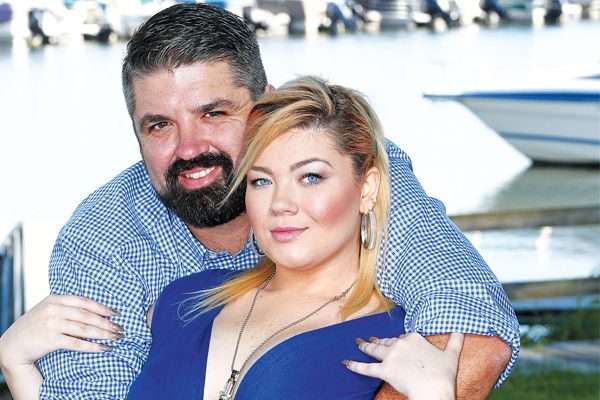 The main reason behind the split of Amber Portwood and Andrew Glennon is the violent behavior of Amber against Andrew. Photo Credit: AMI/MEGA.

The argument between Andrew and Amber’s audio has been leaked on social media, where we can listen to the rude behavior of Amber against Andrew. Amber even tried to kick Andrew Glennon out of her house.

Andrew said, his ex-partner Amber has not apologized for what she did to him and for her behavior. He added that there was no apology and Amber grew more comfortable abusing him and neglecting their son James and separating herself from the family.

After being in a relationship for more than two years, they decided to separate their ways. Andrew even left Indiana after they had a split.

The sad news of their break up made all of the fans of Amber and Andrew heartbroken.

Love Life Of And Andrew Glennon And Amber Portwood

The ex-duo of Amber and Andrew first met on the sets of the WEtv reality TV show, Marriage Boot Camp. The relationship between them was confirmed after they were caught kissing in Indianapolis. The beautiful ex-pair started dating in 2017 and eventually got engaged. 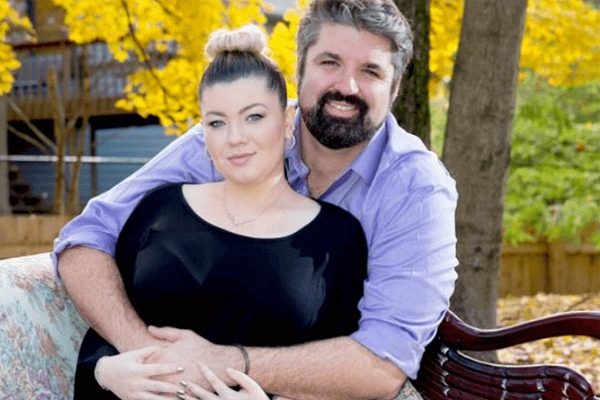 During their two years of relationship, they got blessed with a son, James Andrew Glennon. We can call Andrew as a true lover. Despite Amber’s troubled past, he accepted her heartedly.

Before being in a relationship with Andrew Glennonm, she had been in contact with many people in the past.

The name of the people who Amber Portwood dated in the past is Gary Shirley, Clinton Yunker, Jessie Stone, and Matt Baier. Amber also has a beautiful daughter,  Leah Leann Shirley, whom she shared with Gary Shirley. 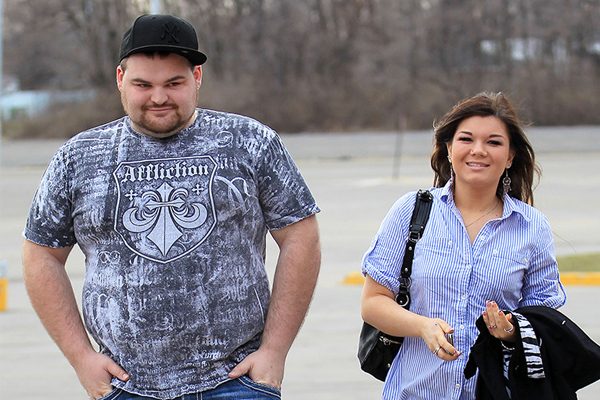 Amber Portwood was dating Gary Shirley with whom she shares one daughter. Picture Source: AMI.

Currently, Amber Portwood is dating Dimitri Garcia, who is originally from Belgium.

Though Amber and Andrew got split, the memories they had together will always be in their hearts.

For More Updates On Biography, Articles, Entertainment, and News, then make sure to visit SuperbHub.