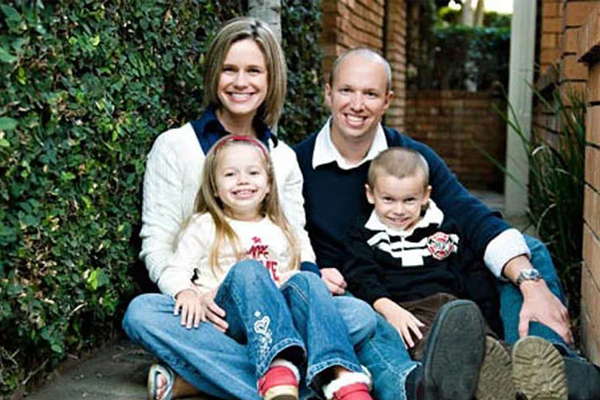 Andrea Barber was married to her then-husband Jeremy Rytky. The ex-pair got married on the 1st of September 2002 and unfortunately got divorced in 2014. During their 12 years of marital relationship, they got blessed with two children, a son Tate James Rytky and a daughter Felicity Ruth Rytky.

Andrea Barber is an American actress who is well-known for playing the recurring role of Kimmy Gibbler in the Netflix series Fuller House. Similarly, Andrea Barber’s ex-husband Jeremy Rytky is a Lawyer.

Let’s find out who is Jeremy Rytky and other pieces of information related to him.

Jeremy Rytky Is A Lawyer

Andrea Barber’s ex-husband, Jeremy Rytky, was born on the 24th of October 1973 in Maine, United States. He graduated from California-based Whittier Law School in 2007.

Jeremy is a Lawyer by profession. Furthermore, he is also a Marine who served for four years in the United States Marine Corps. 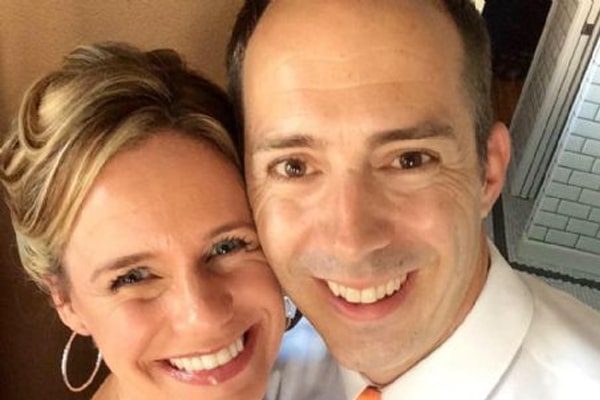 According to some sources, the average salary of Marine at United States Marine Corps ranges from $24K to $100K annually. Likewise, the average wage of American Lawyer ranges from $50K to $160K yearly. Thus, we believe that Jeremy Rytky’s net worth must be grand.

As for his ex-wife, Andrea Barber’s net worth is $2 million.

Andrea Barber And Jeremy Rytky Were Together For 12 Years

The former couple of Andrea and Jeremy first met in Southern California in 2000, when Jeremy was stationed at Camp Pendleton as a Marine. They eventually started dating from the first day they met. 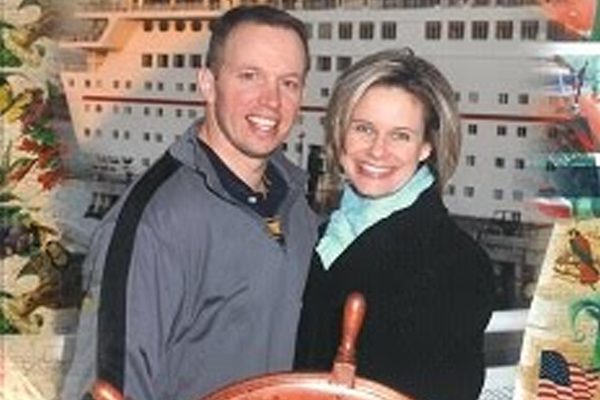 Jeremy Rytky’s military experience and charm made Andrea fall in love with him. Jeremy is three years older than Andrea.

After dating for two years, the ex-pair got married on September 1, 2002. The ex-duo hasn’t disclosed where did they got married.

Andrea gave birth to Tate and Felicity when she was 27 and 30, respectively. Andrea Barber’s children are often seen in her social media.

After being together for 12 years, Andrea and Jeremy separated in early 2014 and finally divorced in late 2014. Andrea Barber And Jeremy Rytky’s divorce reason hasn’t been disclosed by them to date.

Recently, Andrea published a memoir book entitled Full Circle: From Hollywood to Real Life and Back, where she has also written about the divorce she had with Jeremy Rytky. 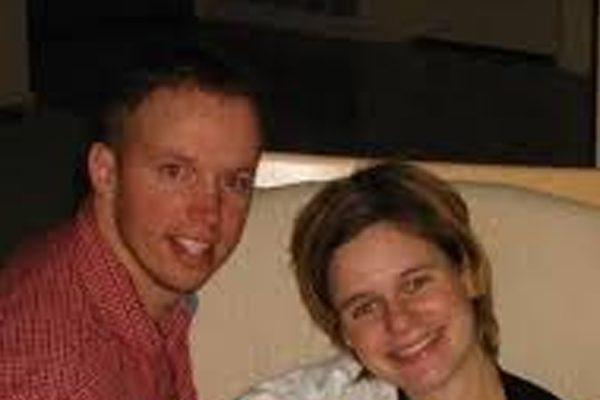 She has said, ‘The divorce chapter was the hardest chapter for me to write, I want to be honest, but at the same time, I want to respect the privacy of my kids and my ex-husband.’

After Andrea and Jeremy’s divorce, Andrea dealt with depression and anxiety. However, she later moved on and started forgetting all those incidents she had in the past.

Nevertheless, both Andrea Barber and Jeremy Rytky are possibly single and enjoying their single life to the fullest.

Stay Connected With SuperbHub For More Updates On News, Entertainment, And Biography.